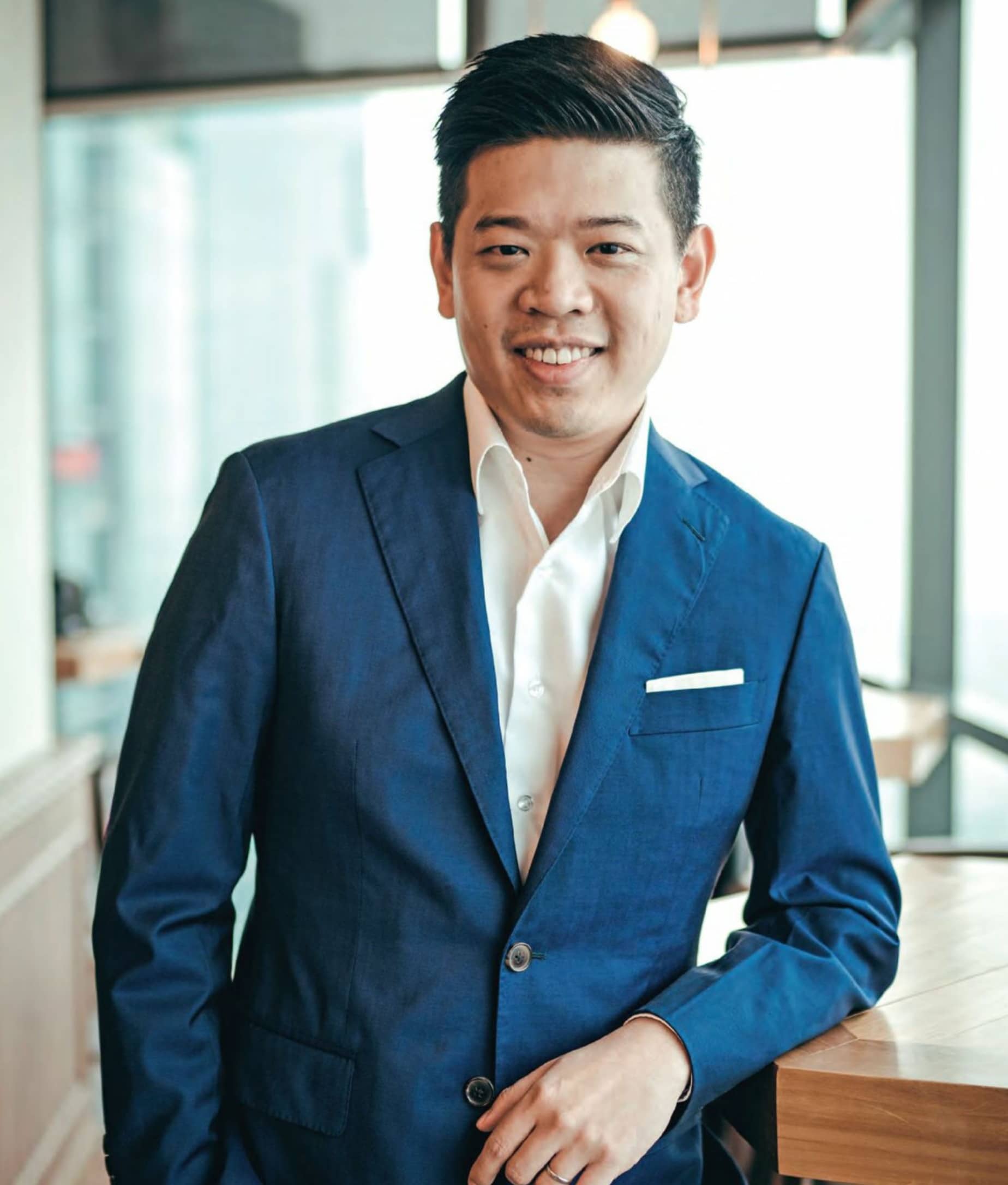 Lisa Schofield
More than ever, thanks to our phones being within easy reach, we are chronicling our lives through photos. Artist and icon Andy Warhol claimed: “The best thing about a picture is that it never changes, even when the people in it do.” Photographs capture moments in time, creating permanent memories.

Globally, it’s estimated that in 2020, 1.4 trillion photos will be taken and 7.4 trillion images stored on devices.

But how many of these photos will we actually look at again? Not many, according to Wee Jonn Leow – he estimates that you’ll only see about 80 per cent of your photos once and that’s when the photo is taken. “I’m the CEO of Photobook Worldwide, and I have 70,000 photos on my phone,” he laughs. “And most of those have not been printed.” Yet.

The fact is that phones, and the precious photos stored on them, can get lost. “At Photobook, we’re making memories and creating a permanent and beautiful book that’s like a piece of art,” Wee Jonn suggests.

Established in 2005, Photobook Worldwide is the largest online photo product company in South-East Asia, producing more than 150,000 photo books each month. Since its formation, the business has also gained a market presence in the US, Canada, Europe and Australia, with offices in six global regions.

While a relatively young CEO, Wee Jonn has had an exciting progression to this role. After graduating from the London School of Economics, Wee Jonn joined Bain & Company, a prominent global management consulting firm where he had his first taste of management. Malaysia beckoned and, in 2012, when he was only 25, Wee Jonn co-founded and directed Zalora, Asia’s leading eCommerce fashion site. Only the following year, seeing an opportunity for business growth that would leverage his skill set and experience, he joined Photobook Worldwide.