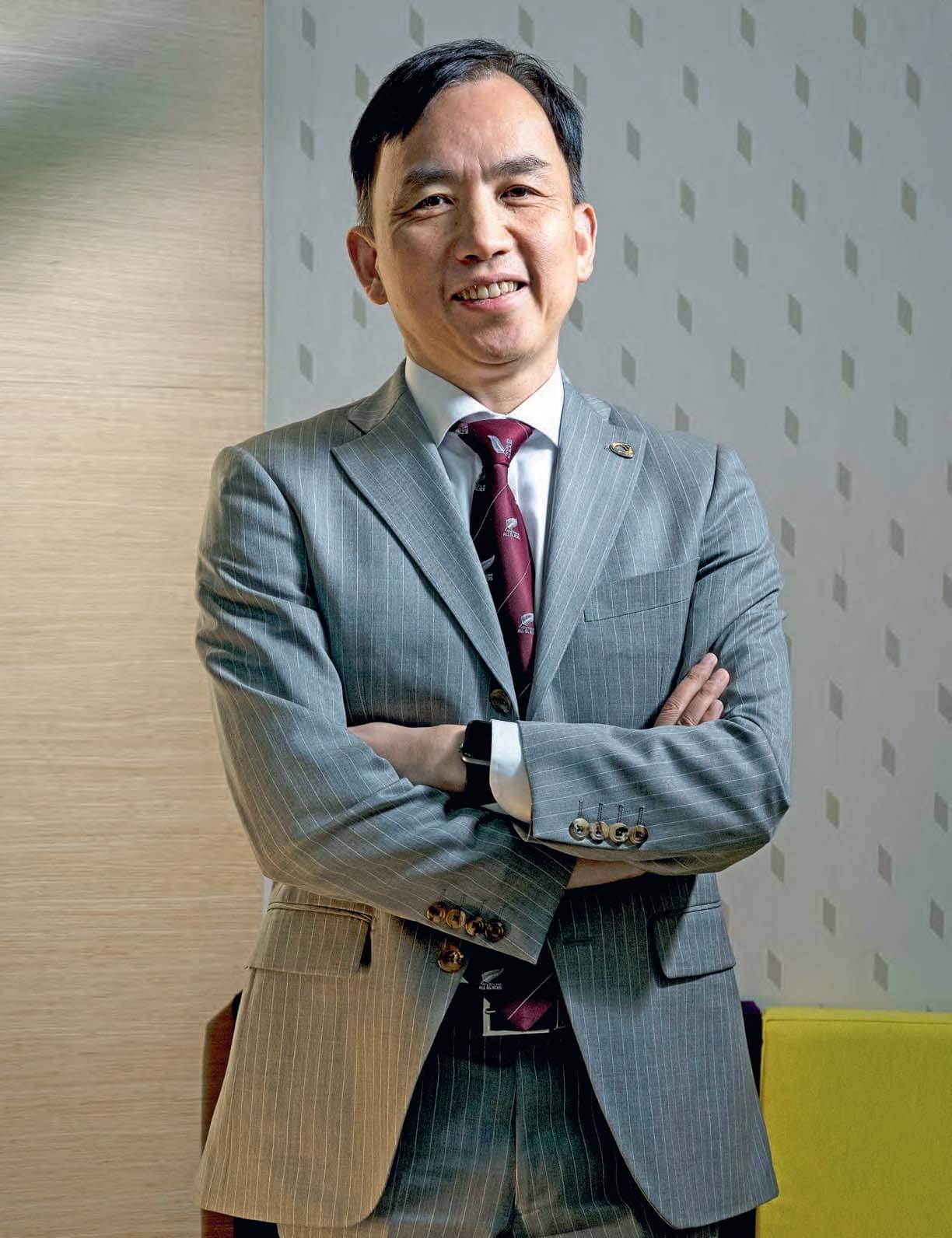 Xin She, president of greater China at packaging giant Amcor, explains how he’s keeping ahead of the pack by chasing new ideas and saying no to bureaucracy.

From a small town in New Zealand to one of the global leaders in packaging, Xin She’s path to Amcor’s President of Greater China has evolved from his unwavering belief in the value and potential of packaging. Xin is now in a position where he can leverage innovation opportunities with Amcor products and in the markets they feature in. And he plans to do just that.

After graduating with a bachelor’s degree in chemical engineering in China, Xin migrated to New Zealand, where he completed a master’s degree. Joining dairy cooperative powerhouse Fonterra, Xin spent eight years with the company in Timaru, in the South Island, working his way up in different roles. In 2001, Xin was approached by Tetra Pak in China, where he returned and started what would become a 17-year journey with the firm.

“In my last two years with Tetra Pak, I was in charge of Industry 4.0, which handled smart packaging and processing,” Xin recalls. “It’s an exciting field.” With a wealth of experience behind him, Xin joined Amcor China in 2018 as the President of Greater China.

“Amcor China is very different from Fonterra and Tetra Pak, which both have to dominate market shares,” Xin explains. “When I was at Tetra Pak, we had such a high market share that there was nowhere to grow. I knew coming to Amcor would be a different game with many challenges, so I’ve found it very exciting.”

Amcor China is a subsidiary of global packaging giant Amcor. With 250 plants in more than 40 countries worldwide, Amcor employs a staff of 50,000 and makes US$13 billion in sales annually. The company is a world leader in manufacturing responsible packaging for food, beverage, pharmaceutical, medical, and personal care products. It partners with key companies around the world to protect their products.

While Amcor is the largest consumer packaging company in the world, in China its market share is less than 10 per cent. Here, there are tens of thousands of competitors operating in a smaller market. Over the past 20 years, Amcor China has grown largely through investment. “All the 13 plants in China have come through M&A,” Xin says. “There is not one plant that has been built by Amcor. All growth has come from acquisition.”

When you acquire a company, Xin says, you also gain its culture. “We have many different cultures in Amcor China,” he explains. “So the challenge – and the fun part – is melting the cultures together and then embracing them into the global Amcor culture. By doing that, we can form one new Amcor culture.

“We’re in the stage of doing this now, and it’s an extremely exciting and interesting process.”