“I've Made Many Mistakes.” 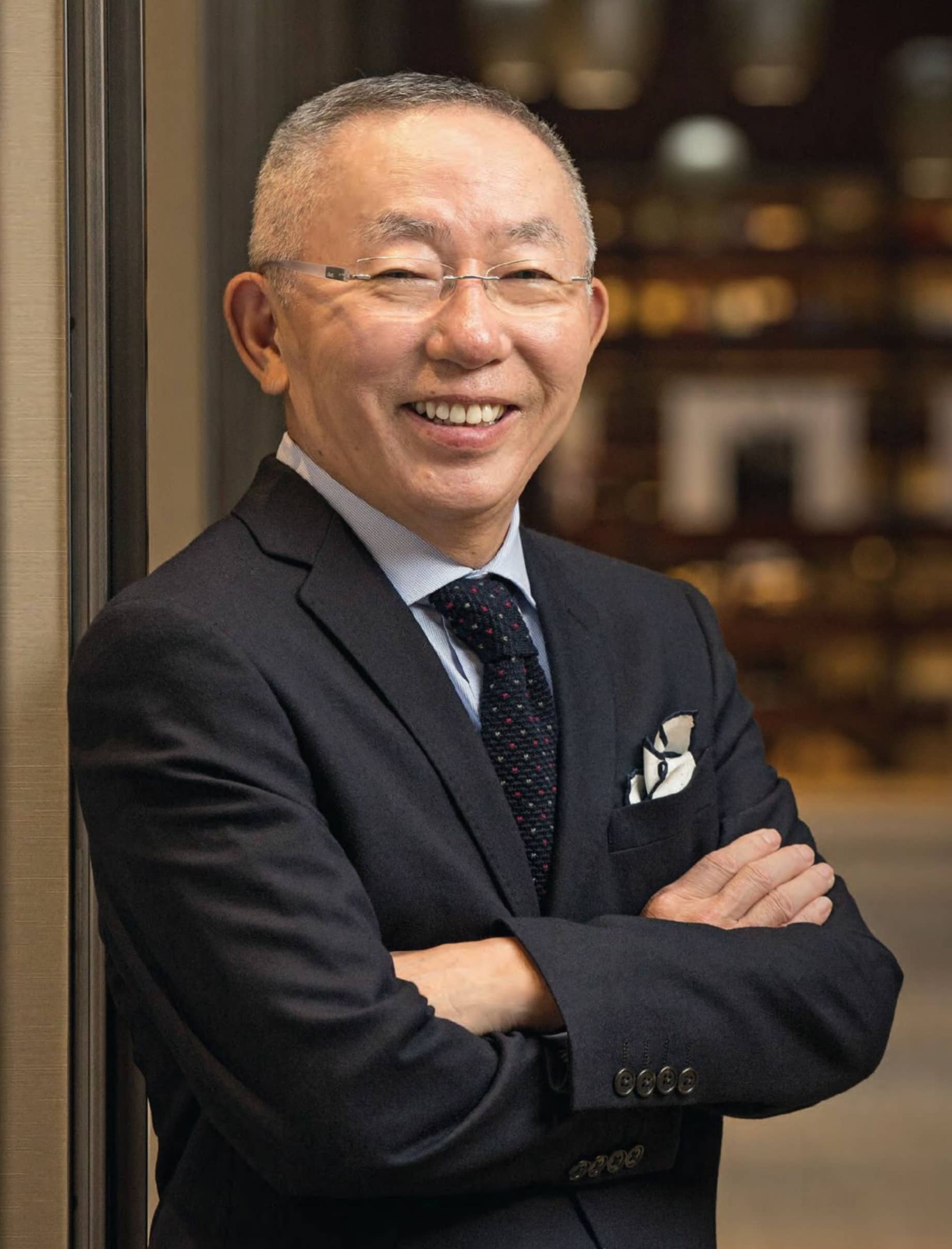 Over the past decade, japanese fashion brand uniqlo has achieved a meteoric rise to the top. But founder and ceo tadashi yanai admits that both he and the company have experienced more than their fair share of failures.

There seems to be a certain formula to how some of the world’s greatest entrepreneurs approach their daily dressing. From Steve Jobs and his black turtleneck, jeans, and New Balance sneakers combo to Mark Zuckerberg’s famous grey Brunello Cucinelli T-shirt, many brilliant brains re-wear garments to avoid decision fatigue.

It’s not surprising then, that Japan’s richest person, the Founder and CEO of fashion giant Uniqlo (worth an estimated US$12.88 billion), Tadashi Yanai, has just two outfits in regular rotation – a US$15 navy-blue Merino-wool crew-neck jumper and a +J blue suit from Uniqlo’s collaboration with German designer Jil Sander.

His commitment to these unassuming ensembles may seem at odds with the man behind one of the world’s most successful fashion houses, however, upon closer inspection, these inherently Japanese principles of “practical beauty” and “simple made better” ultimately underscore his company’s entire philosophy.

You might not be able to pick out his designs in a crowd, but that’s part of Uniqlo’s appeal – to provide chic, timeless, high-quality basics that can be worn year in, year out, blending seamlessly with the rest of your wardrobe.

For Yanai, the complexities of retail were innate even as a young boy – deeply ingrained learnings from a childhood spent working in the men’s clothing store owned by his father in the small town of Ube. However, Yanai couldn’t help but rebel against the predetermined path for him to follow in his father’s footsteps. He concedes that for many years working in the family business or pursuing a career in fashion was far from his mind.

After graduating from Waseda University in 1971 with a degree in economics and political science, and having spent a few years working for a supermarket chain and traveling the world, Yanai finally returned to his father’s shop, then called Ogori Shoji.

The first few years proved to be a steep learning curve for Yanai, a crash course in running a business. “I needed to clean the store, brush the jackets, [do the] sourcing – I literally had to do everything myself because there was nobody else,” he told the Business of Fashion in 2016. “It was a huge learning opportunity.”