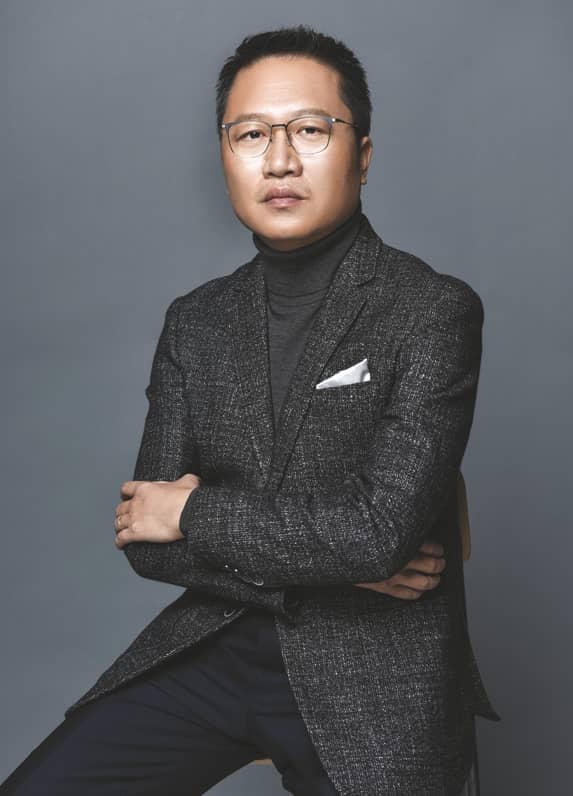 There’s no doubt the rise of eCommerce is making it increasingly difficult for bricks-and-mortar stores to succeed. Amid sluggish retail sales and declining profits, store closures have become commonplace and many large department stores and shopping centres around the world are struggling to stay afloat. However, Beijing Capital Grand is defying this trend by rapidly expanding its chain of designer outlet malls throughout China, and CEO Bryan Feng believes there is still plenty of room for growth.

“Our strategic objective is to become the largest outlet operator in China,” he says. “We want to build the biggest outlet mall chain in China, thereby delivering quality brands at affordable prices to domestic consumers, as well as providing a channel for the big international brands to have a presence in China.”

The Hong Kong-listed company is on track to meet its goal of opening 20 outlet malls across 20 cities by 2020, but there are no plans to stop there. Given that there are nearly 300 outlet malls in the United States, Beijing Capital Grand estimates that the Chinese market can easily accommodate 200.