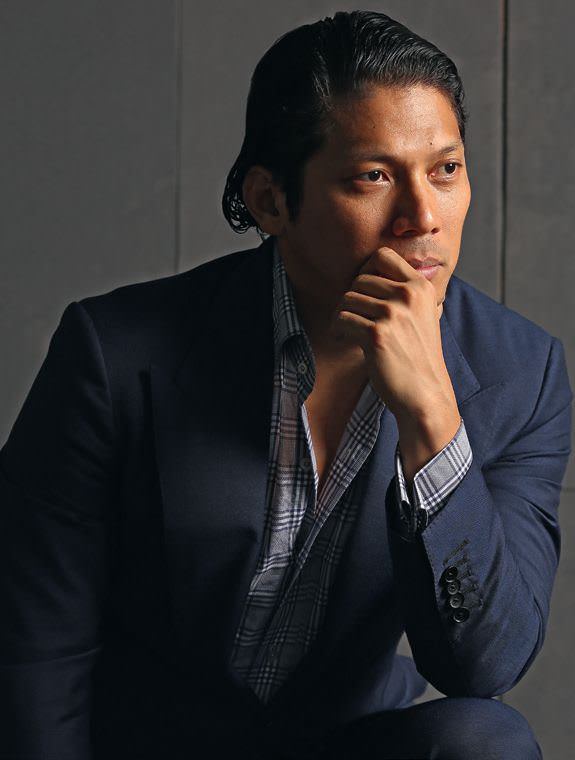 The expression ‘celebrity property developer’ might not be one that’s entered the public’s consciousness, but if it’s applicable to anyone, it is to Robbie Antonio, CEO and Founder of Revolution Precrafted.

The 41-year-old developer, entrepreneur and connoisseur of art is the visionary behind a revolutionary concept – prefab buildings that are not just affordable, but also luxurious and stylish. Founded in December 2015, Revolution represents a partnership between prefab architecture and more than 80 world-class designers and firms such as Jean Nouvel, Kravitz Design and the Zaha Hadid architectural firm.

Though he’s still relatively young, Robbie has forayed into property development before launching Revolution. He founded Antonio Development in New York and has been responsible for the development of millions of square metres of luxury real estate across the Philippines and the US.

But these sorts of projects weren’t able to maintain Robbie’s interest indefinitely. With years of luxury architecture experience behind him, he came up with the unique concept of designer prefab. “I thought, ‘This is great, but I’m impacting one sort of developer in only one country,’” Robbie explains. “I decided I wanted to be truly global, and have an asset-light business that could be nimble and disruptive. I amalgamated my contacts and created a business to reach the world. I still wanted luxury, but I wanted it to be affordable.”

Thus, Revolution Precrafted was born three years ago, and has since made history by becoming the Philippines’ first unicorn start-up, and one of the fastest to be acknowledged so, in South-East Asia. The specific inspiration behind Revolution was Robbie’s desire to make luxury housing widely available, both geographically and economically. Regarding the latter, there really is an option for everyone.

“You can expect that someone who wants a Philip Johnson Alan Ritchie Architects’ modular house would be very different from someone who wants, let’s say, a US$12,000 house from Revolution Basics, or from a more affordable designer,” says Robbie. “We’re trying to offer different sizes and price points.”