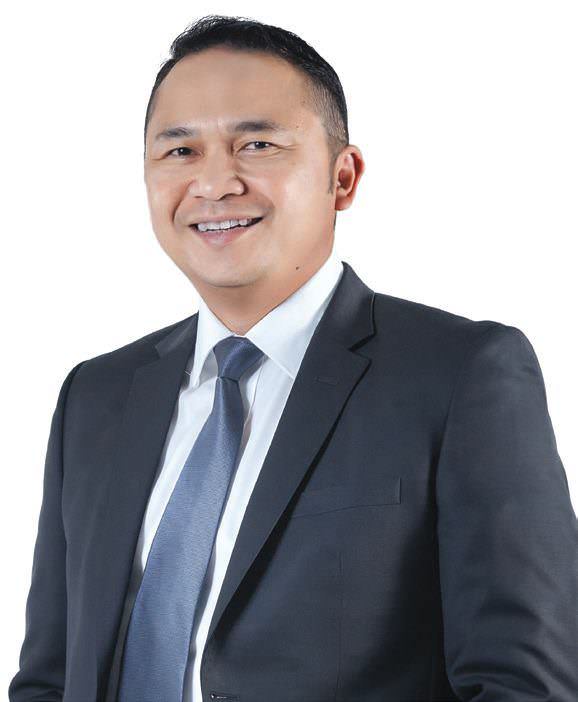 PT Pelabuhan Indonesia iii has become one of Indonesia’s largest state-owned enterprises, with growing assets. CEO Ari Askhara says its port services lead the market thanks to a focus on people, processes and technology.

Maybelle Lin
There’s no question that leading a major company is an exacting role, but Ari Askhara makes it look easy. In the midst of meetings, papers, travel and projects, Ari ensures he always has time to go running. He loves the simple exercise. It’s easily accessible and cost-efficient, two aspects that he also loves about his company, PT Pelabuhan Indonesia III (Pelindo III).

Ari holds a Bachelor of Economics from Gadjah Mada University and a Master of International Finance from the University of Indonesia. With an impressive history of executive positions, including Director of Finance and Risk Management at Garuda Indonesia, and Head of Natural Resources at ANZ Bank Indonesia, it is no surprise that Ari rose to become CEO of Pelindo III in May 2017.

As a port operator, Pelindo III manages 43 ports with 16 branches throughout seven provinces in Indonesia, including Central Java, East Java, Bali, West Nusa Tenggara, East Nusa Tenggara, Central Kalimantan and South Kalimantan. Pelindo III fills a need specific in the Indonesian archipelago, from Sabang to Merauke. As a connecting bridge between islands and countries, the company’s ports play a vital role across Indonesia.