Do Well By Doing Good 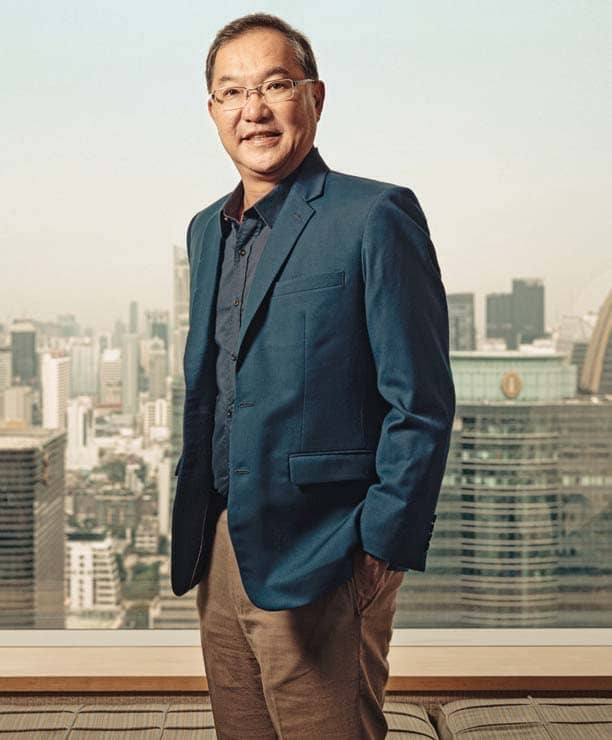 Nestlé Indochina CEO Victor Seah holds a unique benchmark for success: touching the lives of his consumers by increasing their quality of life.

When Victor Seah joined Nestlé Indochina two years ago, he was the perfect man for the job. Having spent several years in a regional role overseeing South-East Asia at Nestlé’s headquarters in Vevey, Switzerland, the transition to CEO of Nestlé Indochina was seamless.

“I knew what I wanted to do coming into the organization,” he says. “We look after four countries: Myanmar, Cambodia, Laos, and Thailand. While Thailand’s business is a substantial part of the Indochina business, it was only having minimal growth, and I knew that had to change. One of our key themes was focused solely on growing the business in Thailand.”

Victor hasn’t always been in the food and beverage industry; he has had an extensive and multifaceted career. It started 30 years ago at Temasek Holdings Singapore, working in mergers and acquisitions (M&A). From there he joined Heineken, again looking after M&A. At that time, he was responsible for part of the team that opened breweries in Vietnam, Myanmar, and Cambodia, but eventually, he moved into an operational role.

His next career move took him to Seattle, Washington, where he started a golfing business, when golf was, as he calls it, “up and coming”. “It was an elitist sport that was starting to become mainstream, so there was the opportunity to venture into retailing golf equipment,” he says.

He managed to sell the golfing business and rejoined Heineken. After a few years as Head of Sales for Singapore then Country Manager for Myanmar, he left Heineken to join Nestlé Singapore.