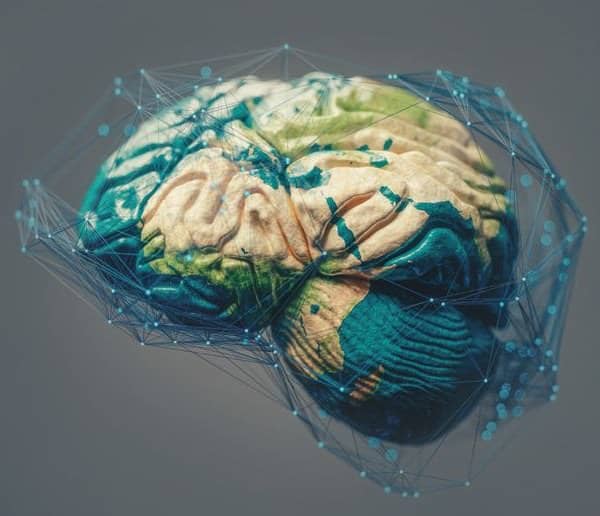 Bernard Liautaud, CEO of the first European tech company to file for its IPO on NASDAQ and current managing partner of VC firm Balderton, shares a critical step and his three lessons from taking it.

In 1990, the world of software was very different from today. There was almost no European player of any significant size and the start-up concept effectively did not exist. Setting up BusinessObjects in Paris at the time, our point of reference was Oracle, which was establishing itself in the database field. Apart from that, we did not have any other role model – we had to make our own way. On the other hand, our belief, which is still valid today, was that breakout technology and a strong value proposition were not enough: we also needed a vision and an execution plan, knowing exactly where we wanted to go and how to get there.

For a European company, getting into the international market was vital, even before consolidating our position in our own country. First, you must get into the global market and, above all, into the key market for your industry. For technology, that was and is the US, where the clients are, and the competitors, partners, investors, and movers and shakers. Every ambition in this sector has to go through this ecosystem.

When we hired a salesman and his assistant in California, BusinessObjects had fewer than 10 employees. Six months later, I crossed the Atlantic to recruit a salesman and technical sales support person in New York, Chicago, Dallas and San Francisco.