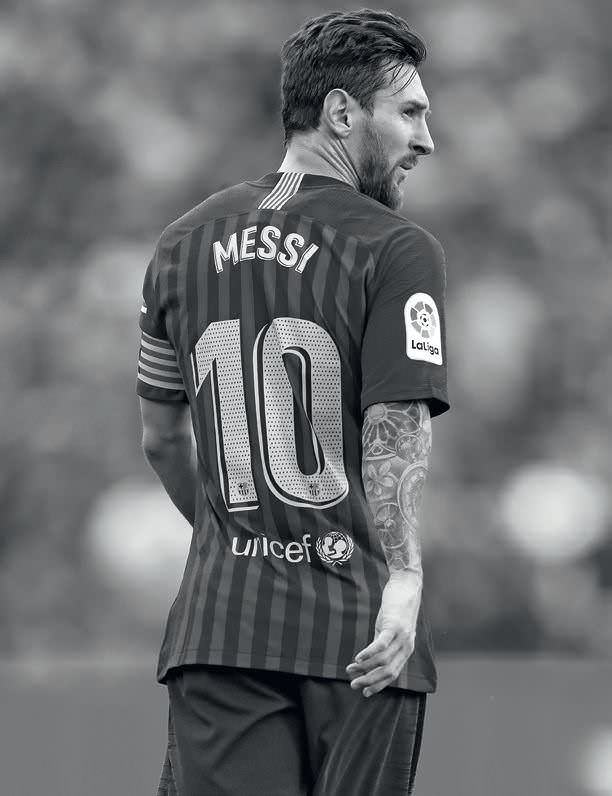 There’s big money to be made in the sports world, but you don’t have to be Lionel Messi or Lebron James to get your head in the game.

Billionaires, it turns out, have very similar daydreams to the rest of us – the slight difference being that they tend to make theirs come true.

Ask any serious sports fan and they’ll tell you they’ve toyed with the thought that they’d do a much better job of running their favourite team/franchise/shirt-selling megabusiness than the muppets currently in charge.

If you’re a sports fan and a Russian oligarch valued at US$10.8 billion, you can just snap up a giant Premier League team like Chelsea, partly because the executive seats at its home ground looked sweet, and partly to play fantasy football with real money.

But Roman Abramovich, who paid US$179 million for the club back in 2003, didn’t become the world’s 140th richest man by spending his millions frivolously and was predicting enormous growth in the football industry.

He was right, of course, as soccer has become an evermore profitable game in the 15 years since, capable of raising enormous TV revenues yet also paying out astronomical salaries.

Abramovich’s desire to be the best, and win things, has led him to spend lavishly on the best players and coaches, splashing out a whopping US$2.5 billion during a period in which the club has made losses of more than US$800 million.

Chelsea has, however, won some big trophies to the delight of its fans, including the Premier League in 2005 – something the London-based franchise had not managed for 50 years – and the Champions League in 2012.

And Abramovich must still be enjoying himself, because he turned down a US$2.5 billion offer for Chelsea from the UK’s richest man, Jim Ratcliffe, earlier this year.

So, is his a cautionary tale? Is buying a sporting team merely a way for the very wealthy to divest themselves of a lot of money, or can it be a good investment? One of the world’s most famously ruthless billionaires, Rupert Murdoch, clearly thought so. He became one of the forerunners of mighty mogul team owners when he bought the Los Angeles Dodgers for US$320 million in 1997, despite having so little interest in baseball that he’d never even seen a game live.