Bug Of The Month 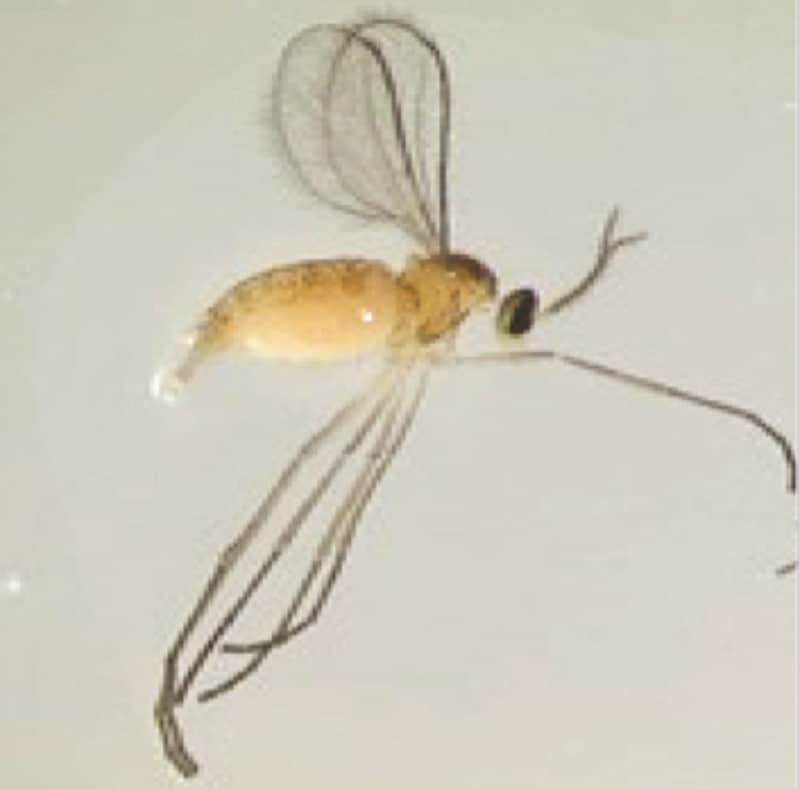 TRADITIONAL MANAGEMENT for blueberry gall midge, Dasineura oxycoccana, has focused on only one main species that caused economic damage. However, the presence of a second midge species, Prodiplosis vaccinii, in the Florida blueberry system has created a longer period for growers to suffer economic damage during the production season.

Dasineura oxycoccana is present in Florida blueberries mainly two times per year, during late fall (November or early December) and during the spring from mid-January until late March when floral and vegetative buds are available for oviposition (egg laying). Although remnant populations of D. oxycoccana are present from April to July, the dominant species is Prodiplosis vaccinia, which feeds primarily on leaf buds. Alternatively, Dasineura oxycoccana attacks both reproductive (floral) and vegetative (leaf) buds. 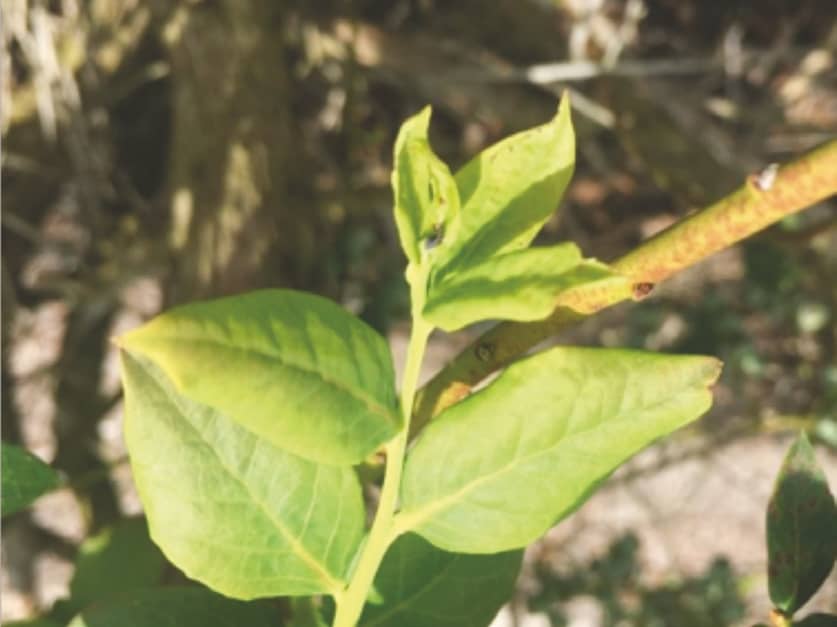