Training Women For Leadership Positions In Manufacturing, Construction, And Engineering 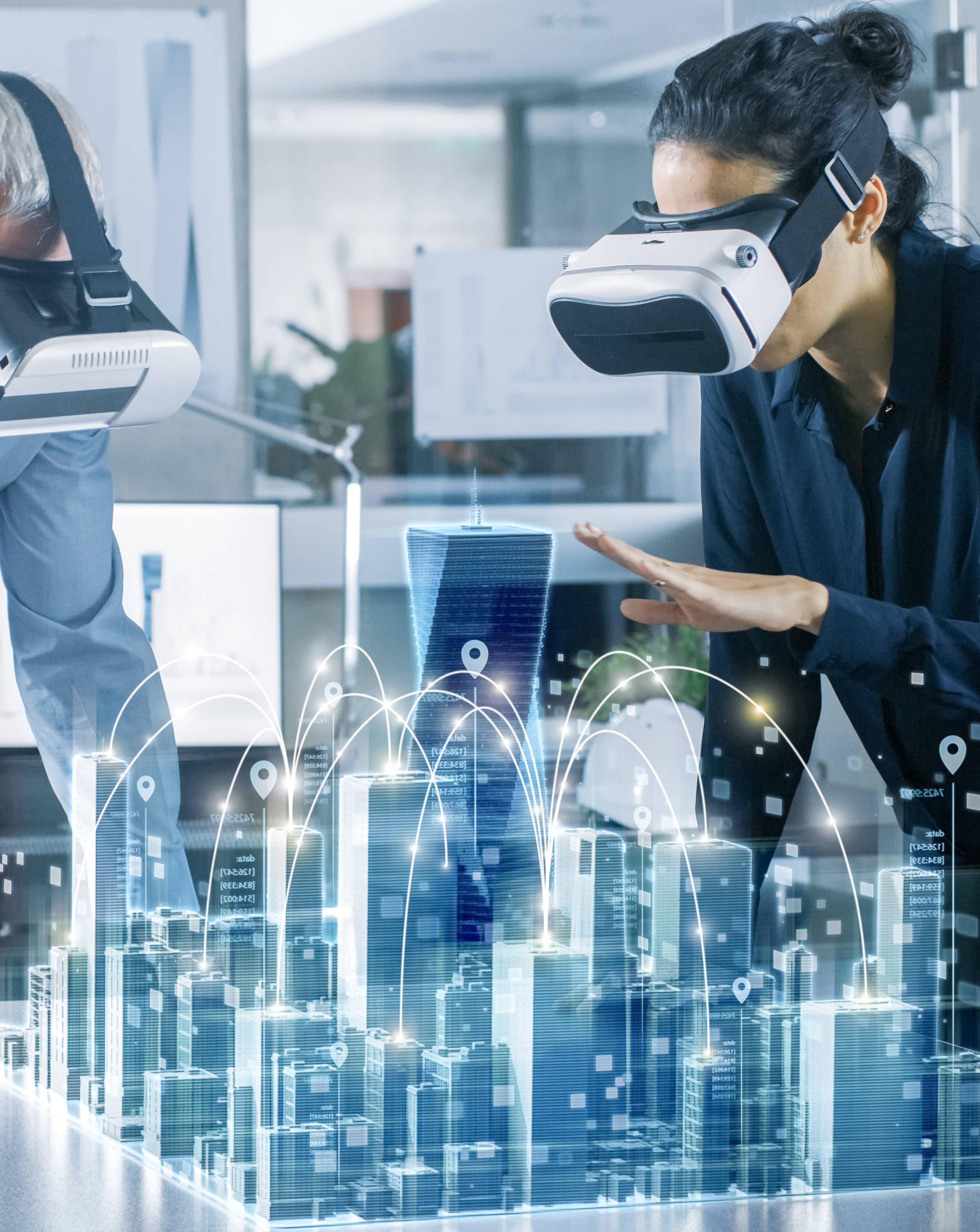 Construction, manufacturing, and engineering fields are attracting more women than ever before: The number of female engineers has more than doubled since the 1980s, women make up 29 percent of the manufacturing industry, and the National Association of Women in Construction has seen clear increases in employment for women over the past 10 years.

Women are finally getting hired for these roles, but the momentum seems to drop off after that — retaining and promoting those women isn’t happening at the same lively rate. McKinsey & Company reported that 100 men are promoted to management for every 79 women (which becomes 60 for women of color), and just 6.4 percent of Fortune 500 companies are led by women. Although we see more female engineers than ever before, women still make up only 14 percent of engineers overall.

Motivation for improving women’s representation in leadership is unfortunately limited. Another McKinsey & Company report found that half of men think it’s enough to have 10 percent of senior leadership roles filled by women, and a full third of women agree.

The status quo would tell us to leave leadership teams as they are — but challenging the status quo can have tangible benefits. Here’s how you can do it:

Having women as leaders in the workplace is important for a few different reasons, not least of which is the practical business sense it makes. Studies have repeatedly shown that companies with women in management and leadership roles simply perform better. For example, companies in the top quartile for gender diversity are more likely to be profitable than those with poor gender diversity. Other benefits of gender diverse workplaces include lower turnover, easier recruitment, and increased productivity.

Why do more gender-balanced companies perform better? One theory is that men and women tend to possess different leadership qualities, which means companies with more women benefit from a wider range of skills and perspectives in leadership. Some data even suggests that the leadership qualities women possess tend to align specifically with the manufacturing industry’s needs: to prepare for the future and innovate.