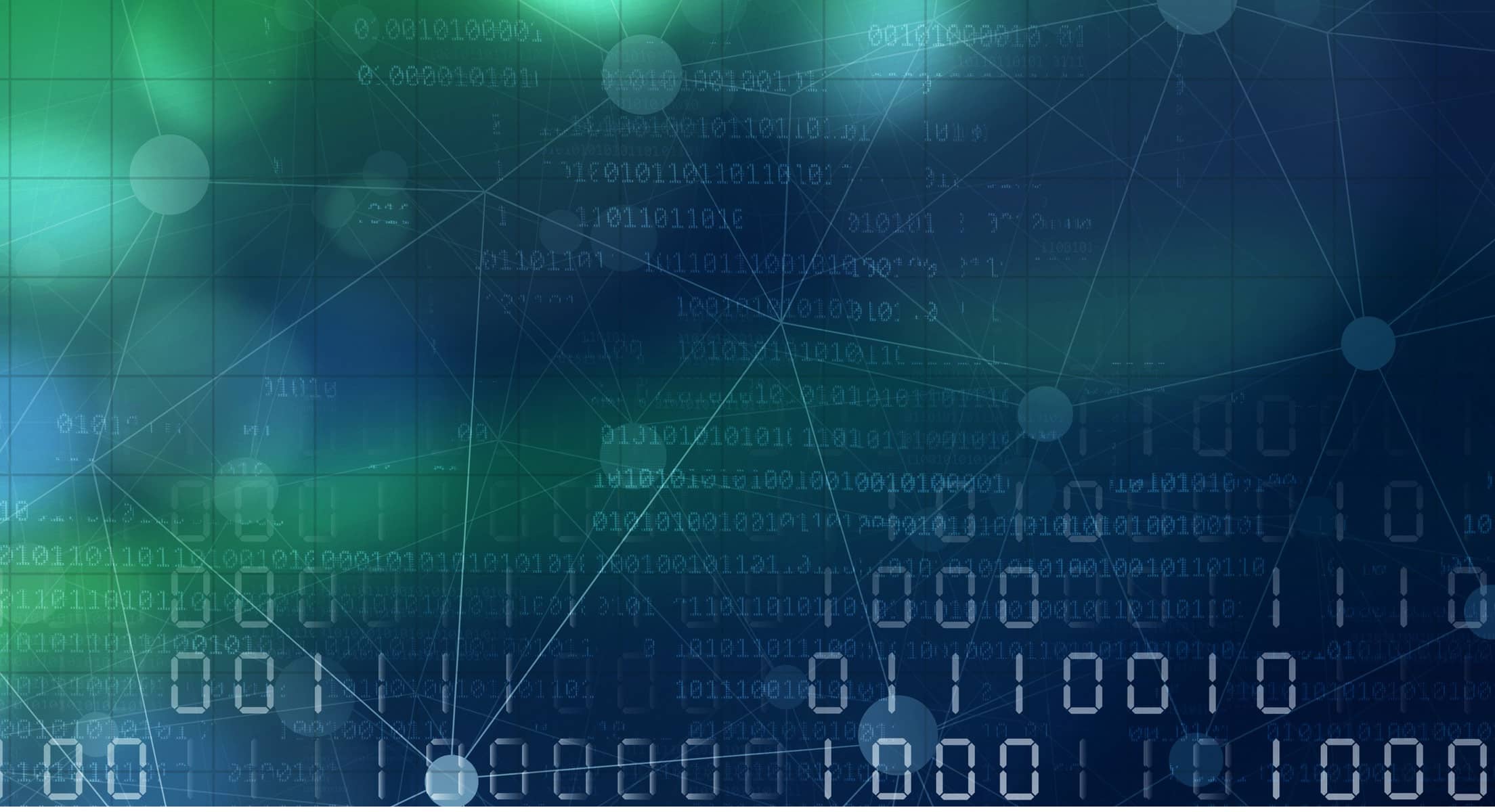 What will the advancement of biometric identification bring?

In police procedurals from Dragnet through all the iterations of Law and Order and CSI, one of the first things investigators do when hoping to determine a suspect is look for fingerprints at the scene of the crime. Although fingerprints remain the biometric identification standby, there are several other forms of the technology being used and developed to do everything from grant access to a smartphone to thwart terrorists and international criminals.

With a ubiquitous need for identification, people are being forced to remember more and more passwords and PINs and carry increasing numbers of keys and fobs. Replacing all that with biometric identification speeds up security processes and authenticates identification in a way that is harder to steal, copy, or forge.

Descartes Biometrics has developed two apps for smartphones running on Android that unlock the phone based on the owner’s ear. Just like fingerprints, each person’s ears are unique, so Descartes Biometrics’ HELIX app scans a user’s ear and stores the image for future identification purposes. Similarly, the company has developed the ERGO app, which identifies users based on the way in which they press the phone against their ear.

Vein authentication is also rapidly catching on for those concerned with security. As it has become possible to fake fingerprints to gain access to data and restricted areas, vein authentication has emerged as a more secure option of biometric identification. Fujitsu’s PalmSecure™ sensor identifies people by the vein patterns in their palm. The method is more hygienic than fingerprints because the hand merely needs to be held above the sensor to be scanned and, according to Fujitsu, has a false acceptance rate of 0.00001 percent.