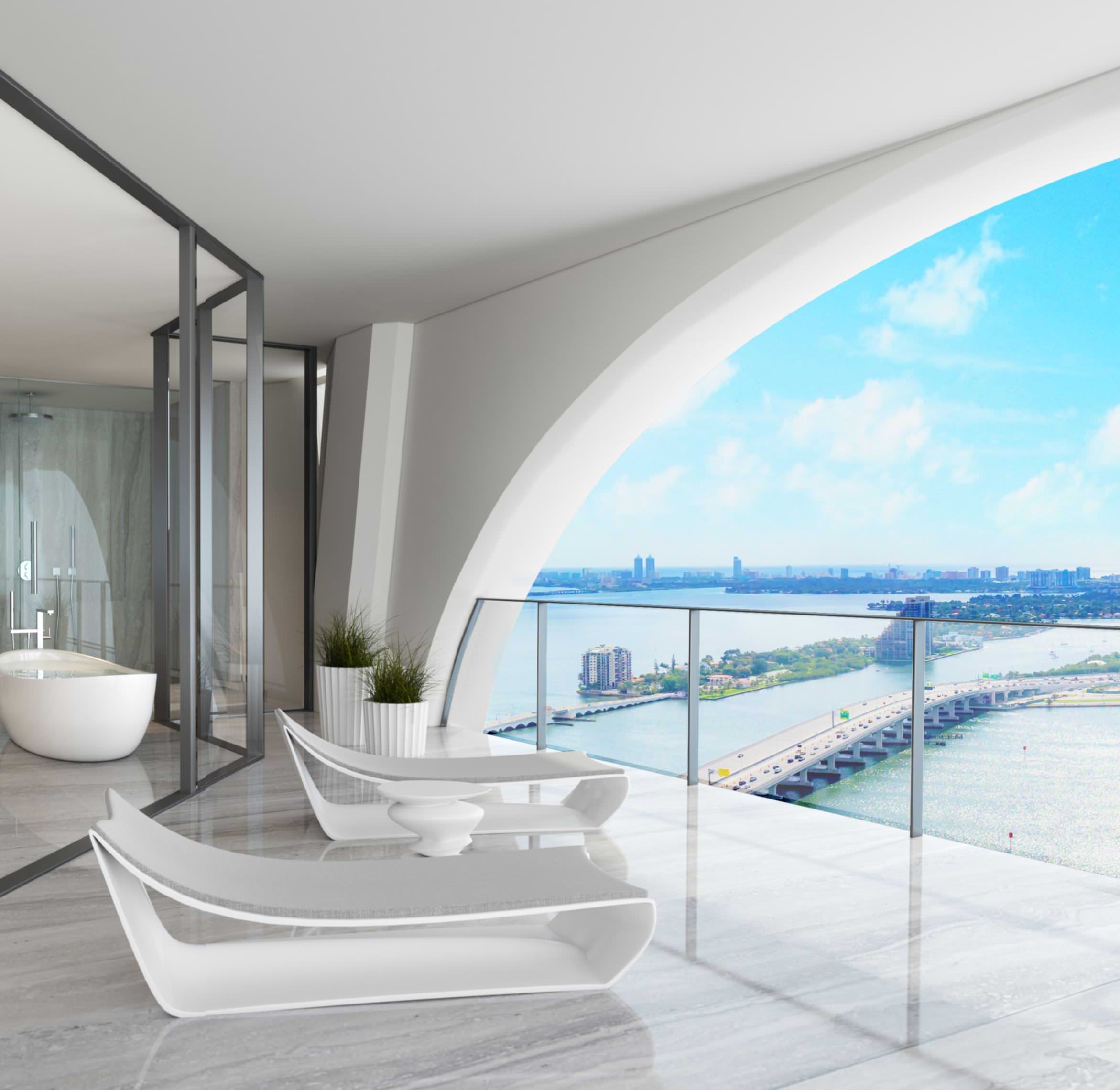 When excellence and value are the cornerstones upon which a business is built, there’s no limit to the heights it can reach. Those peaks of achievement can be seen in the skylines and along the boulevards of some of our most vibrant and fascinating cities—including Miami, Washington D.C., and New York—in tomorrow’s landmarks built by Plaza Construction. 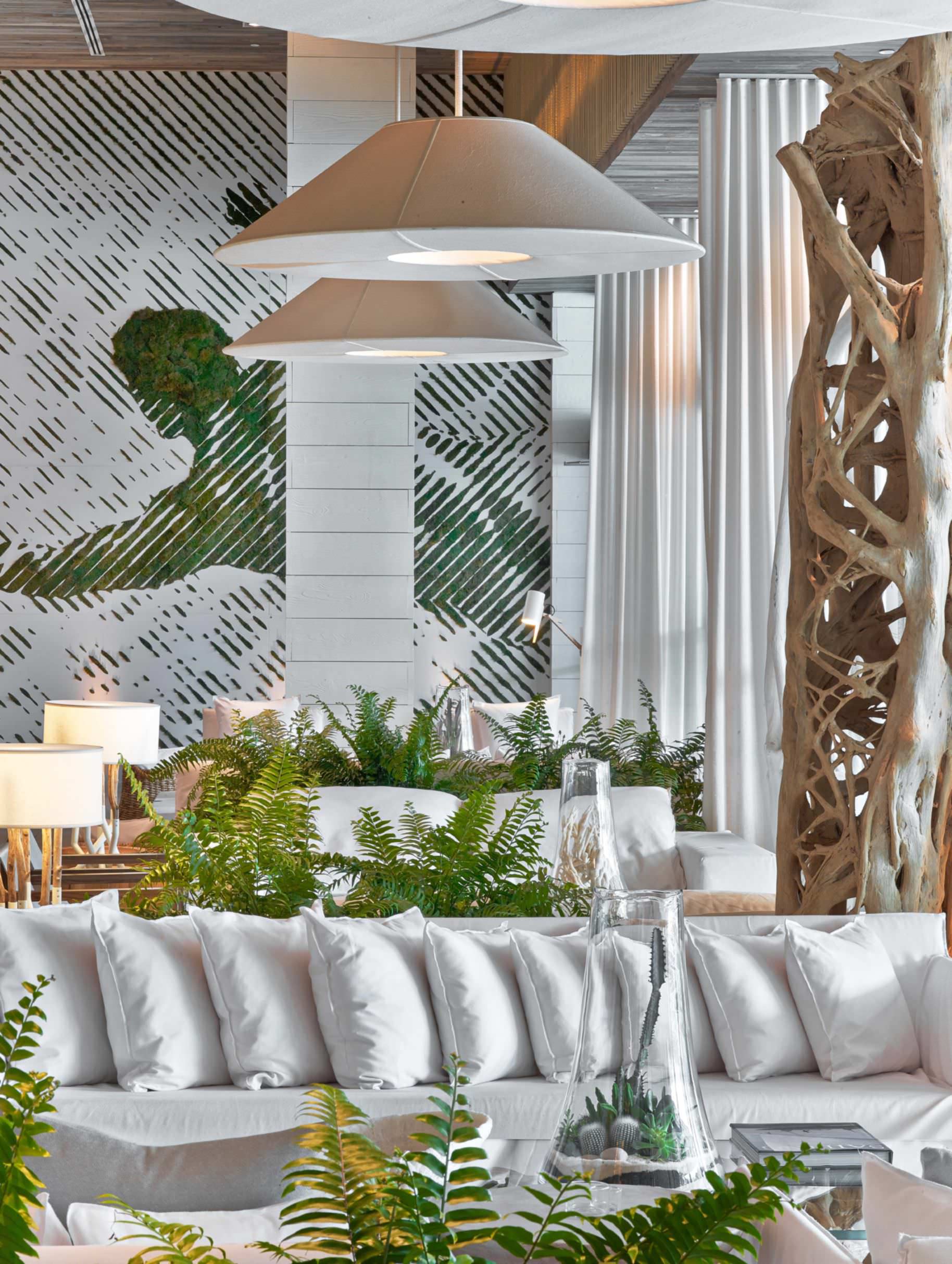 From building marvels of architectural innovation, such as Miami’s One Thousand Museum Residences by Zaha Hadid Architects, to projects that change the way we think about the function, elegance, and potential of urban infrastructure— for example, their work in the massive rehabilitation of Manhattan’s Fulton Street transit center, which includes a breathtaking mirrored skylight that directs light four stories beneath the ground— Plaza is at the forward edge of creative progression.

That drive towards progress also manifests itself socially: having overseen multiple billions of dollars-worth of LEED-certified construction projects, Plaza is on the leading edge of sustainable practices. Additionally, the firm is currently introducing female representation on standard jobsite signage, replacing the ubiquitous “men at work” with “men and women at work” signs. This is one of the many examples of the company’s demonstrated history of attracting and cultivating diverse and impressive talent.

That’s something company president Brad Meltzer knows a little something about. He should, considering that he started with Plaza in 1989 as a summer intern. At the time, he told BOSS, the firm “was a privately-held construction business focused in New York City, where I was living at the time. I looked at it as an opportunity to join a family business that operated like a family but had great growth opportunities.”