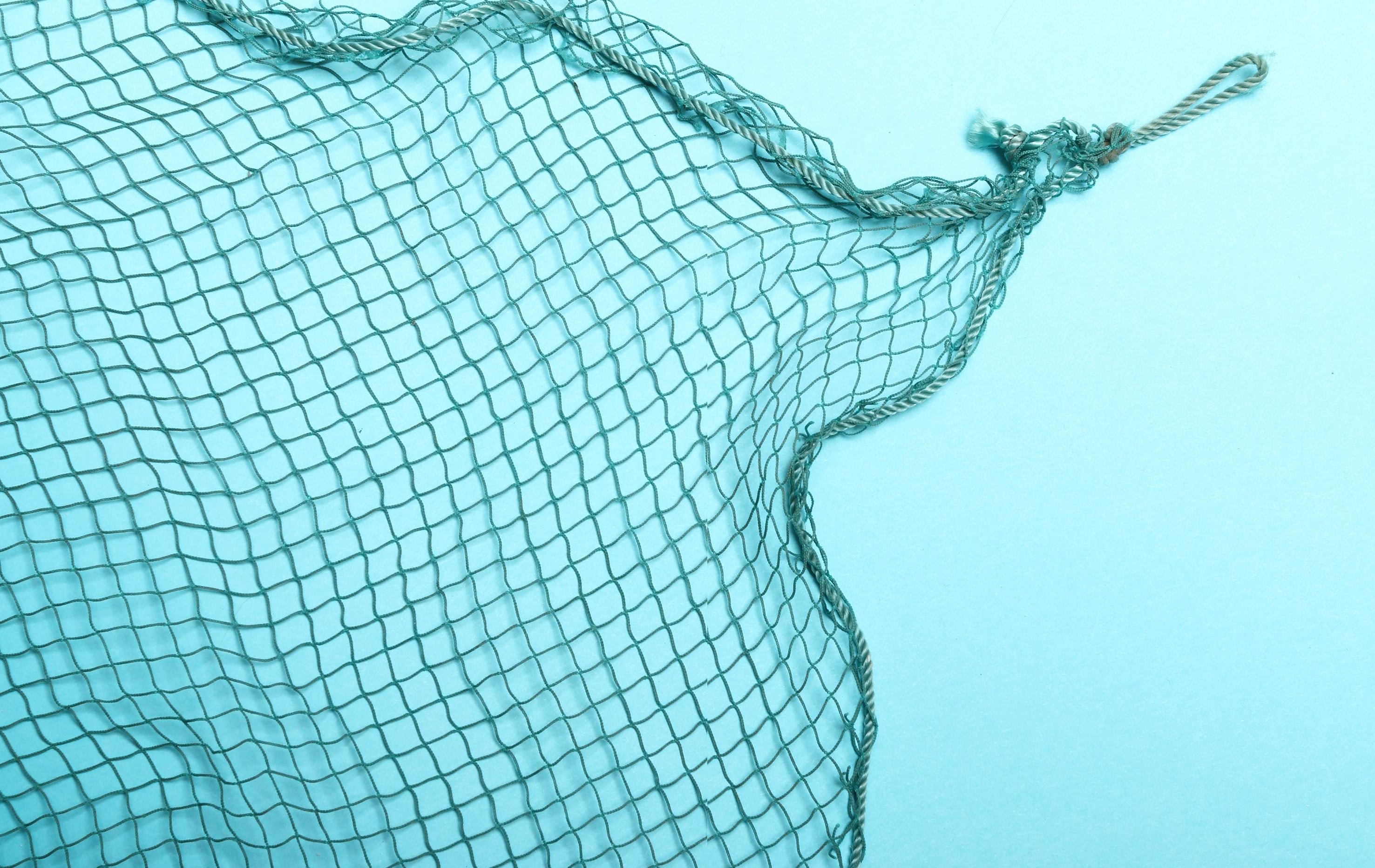 The Threat Of The Great Pacific Garbage Patch And The Challenges Of Cleaning It.

The Great Pacific Garbage Patch was first discovered in 1997 by Charles Moore, a scientist with a passion for the ocean who has spent much of his life on the water and studying how to better preserve the seas.

On his way back to California after participating in the Trans-Pac Yacht Race—which traverses the Pacific from Los Angeles to Honolulu—Moore noticed the pollution. On his website, Moore describes the shocking encounter, “I could stand on deck for five minutes seeing nothing but the detritus of civilization in the remotest part of the great Pacific Ocean.”

Sadly, despite increased awareness of the Great Pacific Garbage Patch, the problem persists two decades after its discovery. This is not due to lack of concern. The multi-faceted problem, which scourges 600,000 square miles of the Pacific, requires multiple solutions —none of them simple. 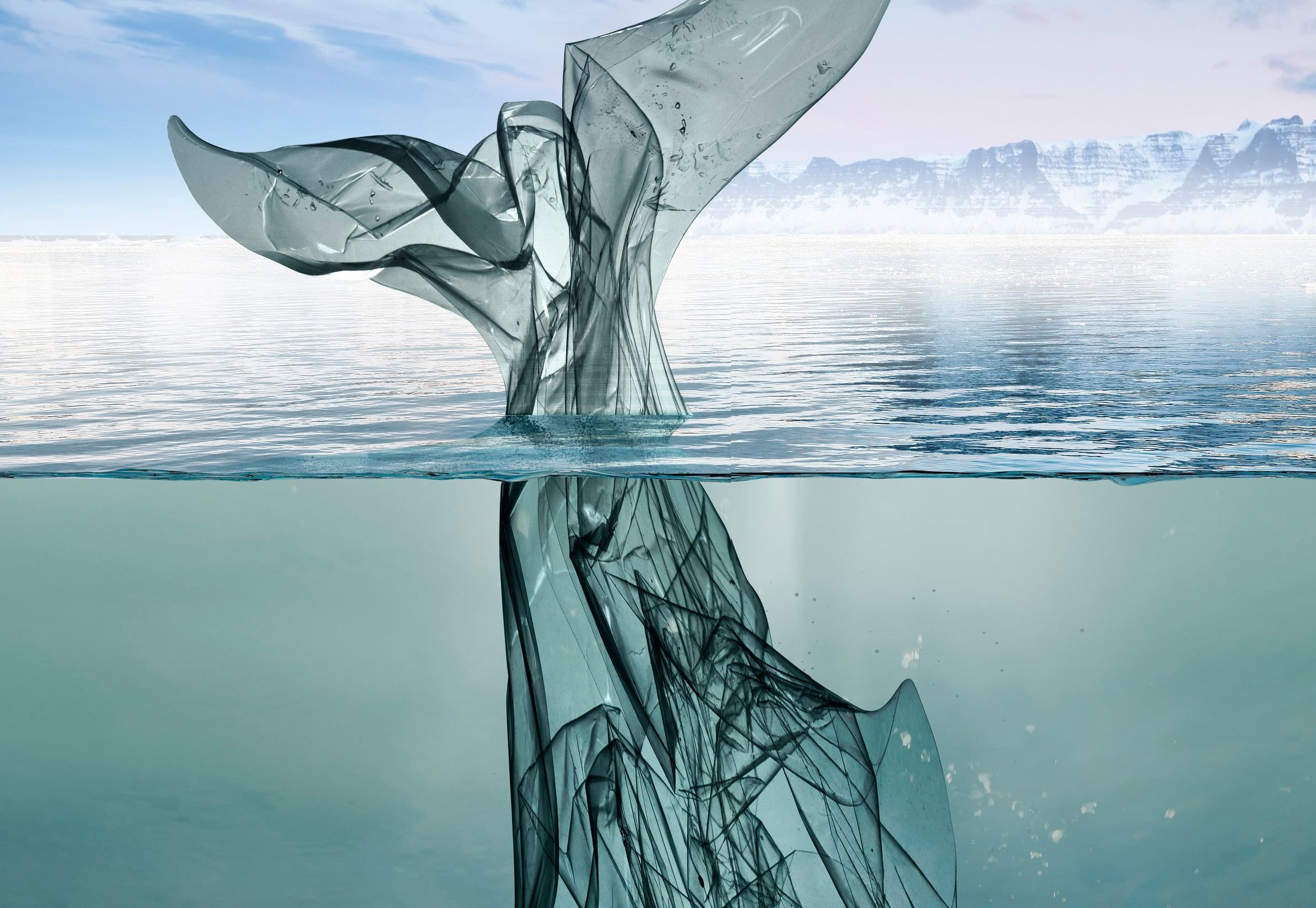 Researchers discussing the Garbage Patch are much more likely to use the term Plastic Vortex. The idea of a “patch” makes it sound to some like there is a floating island of trash in the middle of the Pacific when the reality of it is more complex.

Each gyre is a place in the ocean where several rotating currents swirl around a central point. Much like drains, gyres swirl clockwise north of the equator and counterclockwise south of it. These gyres do not stay in one spot in the ocean; they spin their way across miles of sea, accumulating debris along the way.

Knowing how the gyres travel, it’s easy to understand why researchers prefer to describe the situation as a Plastic Vortex rather than a Garbage Patch.