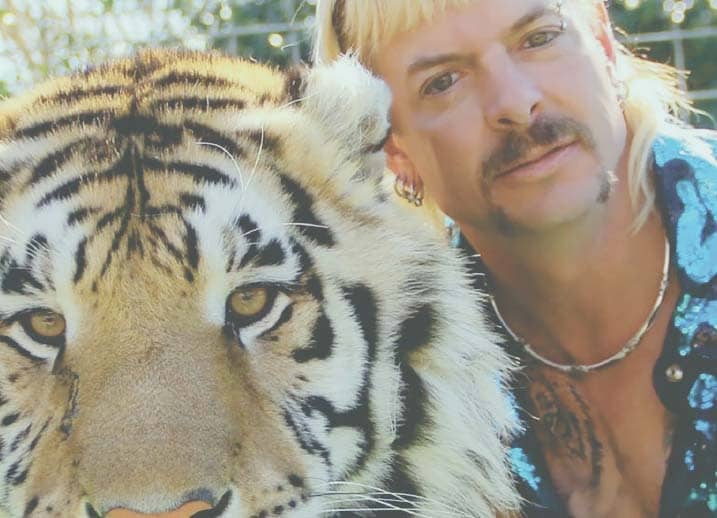 What we've been up to a while sheltering at home

No matter what, Tiger King had all the elements to be a hit: wild animals, intrigue, a love triangle, and mullets. Coming available to stream on the shelter at home allowed it to become a cultural touchstone of the coronavirus pandemic. Without live sports—with the exception of Florida deeming WWE an essential business and UFC to keep us entertained during respites from the toilet paper wars. 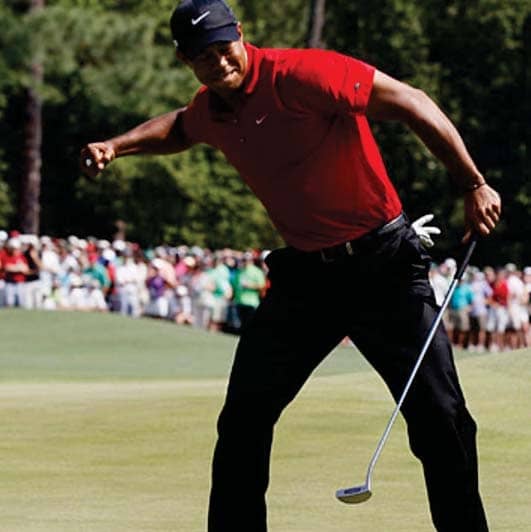 Normally during this time of year, we’d have been watching the NCAA Tournament, the Masters, and celebrating baseball’s Opening Day. But as shelter at home orders began to take effect, the NCAA Tournament was canceled, the Masters is scheduled for November now, and it’s unclear when baseball will start if at all. We’ve tided ourselves over with the NFL Draft—albeit conducted via video conference rather than with draftees riding boats up to a stage set up in the Bellagio fountains as was originally planned. 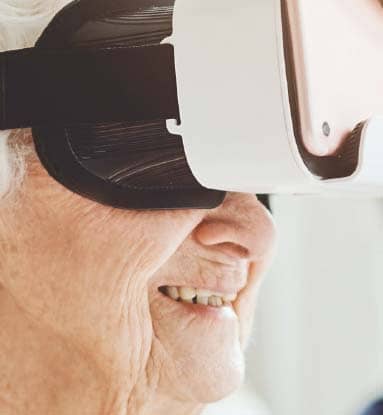 We’ve also entertained ourselves watching replays of sporting events that already happened: classic NCAA Tournament games, NBA Finals games, the 2019 Masters when Tiger Woods won his major championship in 11 years, even the 1997 National Spelling Bee. There was even a brief window when the night owls among us could tune in to Australian Rules Football in empty stadiums before the AFL shut down its season as Aussies began sheltering at home. ESPN’s “The Last Dance” documentary on Michael Jordan and the Bulls provided an NBA ifx over 10 episodes and five Sundays'. 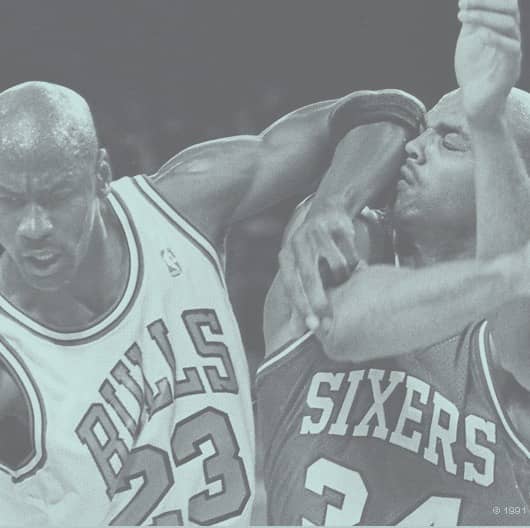 MLB floated all teams based in Arizona, or Arizona and Florida, without fans. Then players and owners entered negotiation on various proposals, including at-home stadiums with no fans. The NBA has discussed restarting in July after 25 days of organized workouts and training camps. The NFL continued free agency and to operate as if the season will start as scheduled in September after a normal preseason. Given the revenue it generates for universities and other sports, the powers that be in college football are determined to play a season.