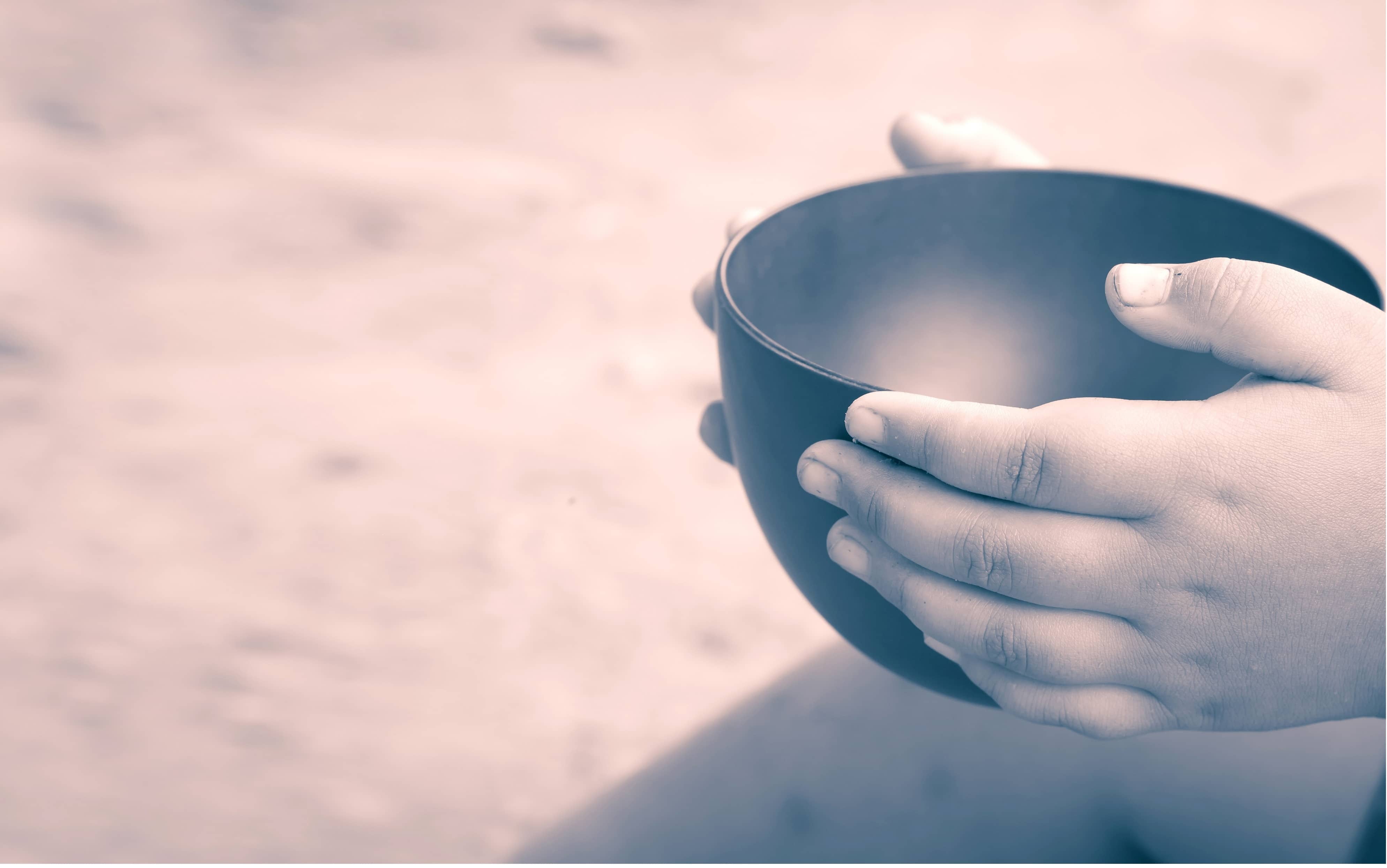 Thanksgiving is on the horizon, a day filled with family, friends, and a lot more food than anyone can eat. Sure, you’ll want to save some leftovers for lunch and some scraps for the dog, but for many there is still a surplus of food that will ultimately end up going to waste.

Despite what many think, some charities accept more than canned food during food drives, and leftovers can become excellent food donations. The Federal Bill Emerson Good Samaritan Food Donation Act, passed in 1996 to encourage food and grocery donations, protects food donors from civil and criminal liability in all 50 states unless the intent causing harm is proven. So, leftovers from family gatherings, office parties, fundraisers, and more can be donated worry-free.

Food Donation Connection (FDC) is a company that helps other companies and restaurants organize their food donation programs. It works with businesses in 31 countries around the world and has assisted in the donation of more than 750 million pounds of food since its founding in 1992. Known as a Harvest Program, FDC has devised plans with food service companies in North and South America, Europe, and Asia. The organization has paired with some of the biggest restaurant chains in the world over the past few decades.