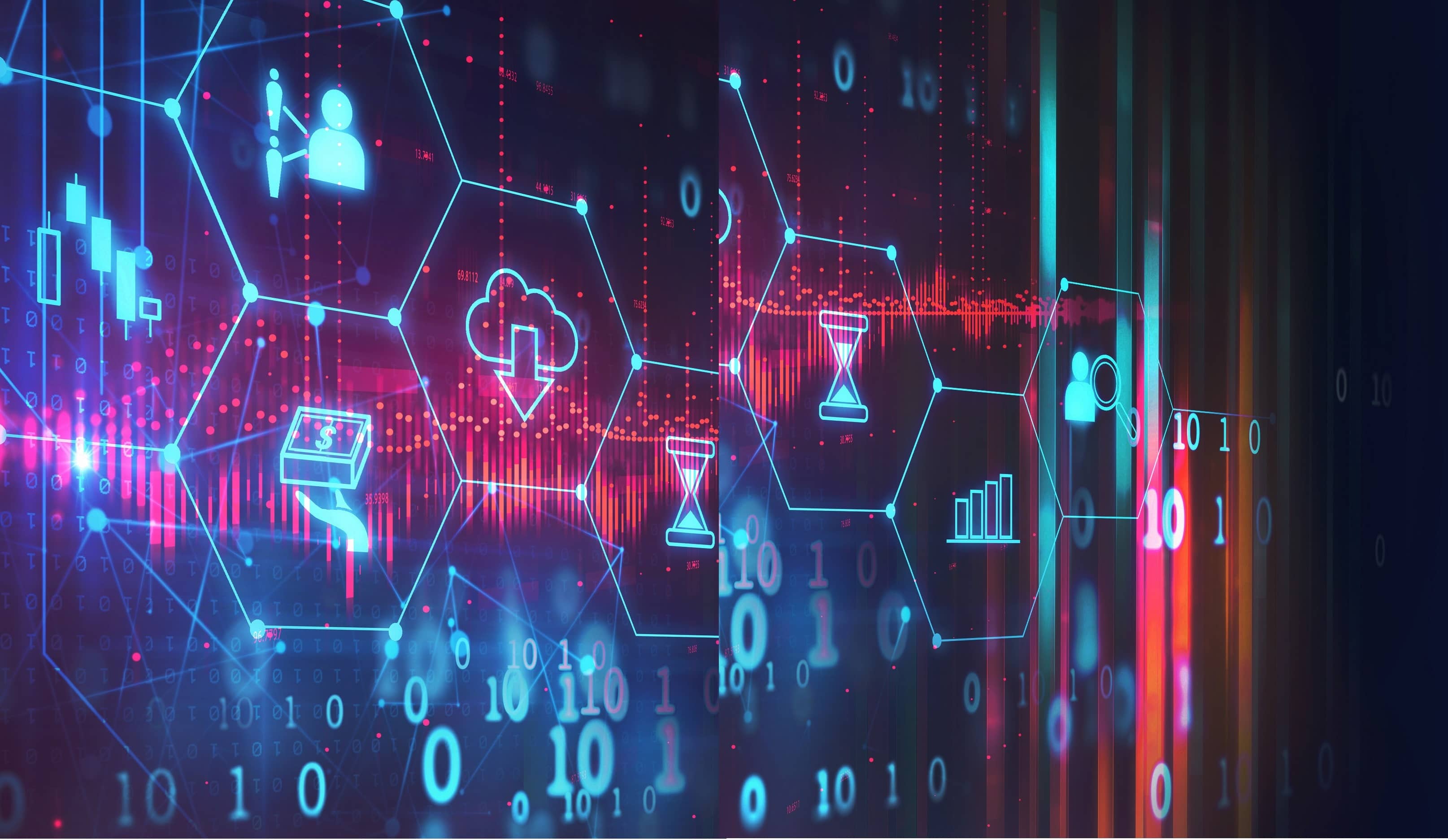 The 2018 Survey of Household Economics and Decisionmaking conducted by the Federal Reserve Board found that 3 in 10 Americans would have to borrow money or sell something were they to encounter a $400 emergency, and 1 in 10 would simply be unable to afford the cost. On top of that, a 2019 survey by Charles Schwab shows that 59 percent of Americans live paycheck to paycheck. This combination can lead to significant money worries for a large percentage of Americans who are forced to turn to predatory lenders and payday loans that charge as much as 400 percent APR on a two-week loan.

Although there are numerous contributing factors that can leave working people in dire economic situations, there is some hope for relief courtesy of a new group of fintech companies. As the entire financial world has gone increasingly digital and purchases and transfers can be made almost instantaneously, the idea of waiting two to four weeks to be paid for work that is done is growing antiquated. The fintech companies taking aim at traditional payday methods are looking to finally pull payroll into the 21st century.