Could Gallium Nitride Be The Key To Reaching The Full Potential Of AI? 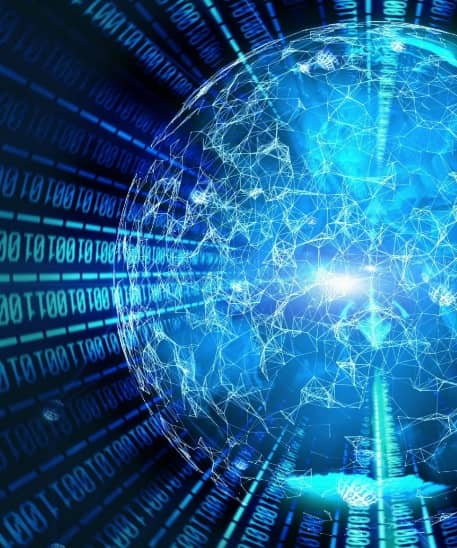 Could Gallium Nitride be the key to reaching the full potential of AI?

Artificial intelligence, automation, and IoT undoubtedly present exciting opportunities in all aspects of life and business — from creating safer, more efficient workspaces to self-driving cars and drug development. However, it’s not all promises of easy living when it comes to contemplating a future dominated by AI.

Much of the discussion surrounding the impact of machine learning has centered on humans losing their jobs, but there is another, equally ominous threat of AI — its carbon footprint. In fact, research published by Cornell University found that the energy required to train a single neural network has a carbon footprint equal to the amount of lifetime emissions from five automobiles.

In order to get the most out of AI and the IoT, it is necessary to develop faster and more efficient circuits. Doing so would not only help reduce the carbon footprint of training AI, it would also significantly speed up the processors that will power the devices of the future. This is where gallium nitride (GaN) looks to have an impact as a potential replacement for silicon in semiconductors.

Moore’s Law is an axiom in the electronics industry that was originally observed by Intel co-founder, Gordon A. Moore, in 1965. It states that that the number of transistors on a microchip doubles every two years, thereby increasing the speed of computers by the same amount.