Cloud Gaming - The Race to Become 'The Netflix Of Video Games' 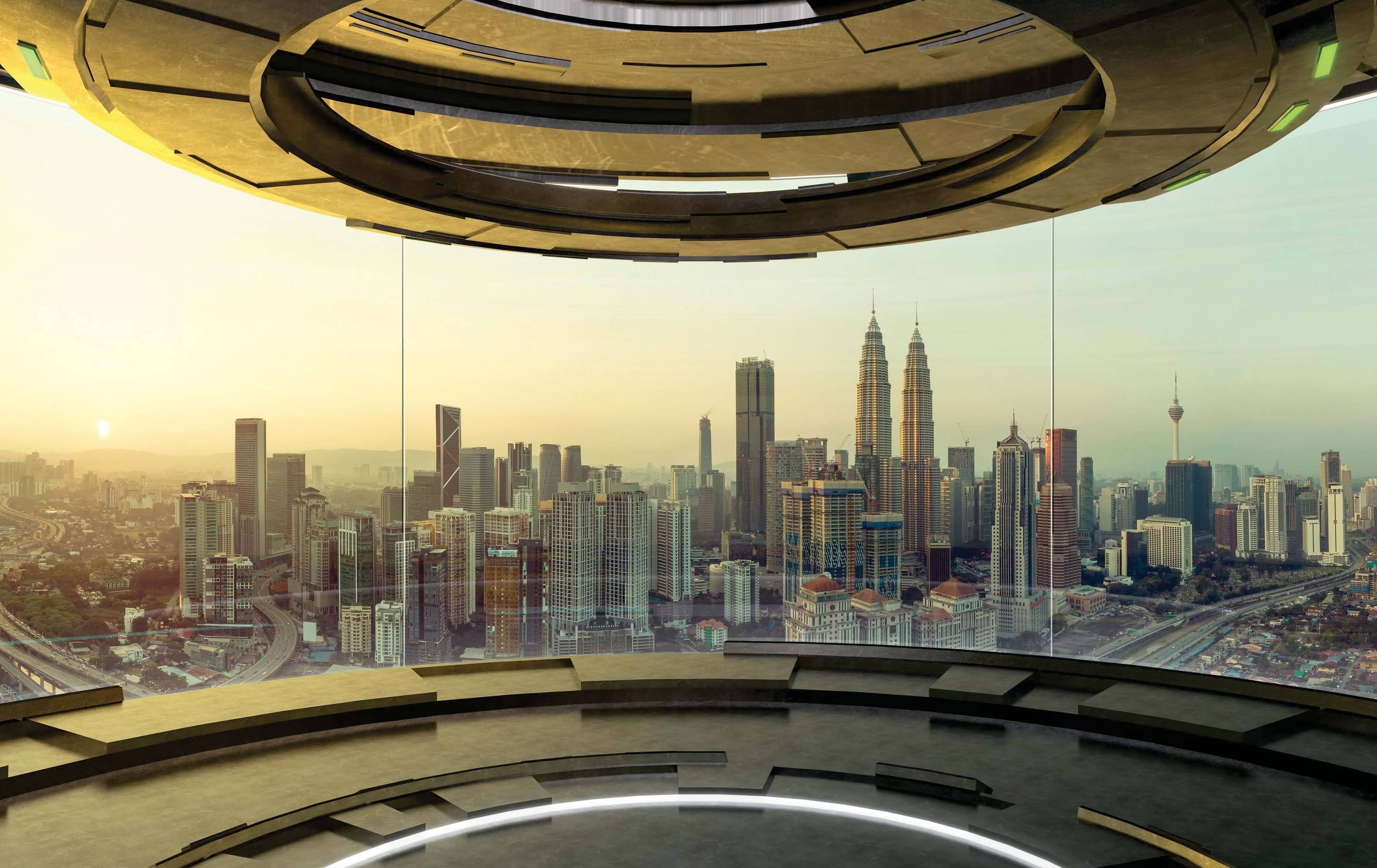 In 2018, the video game industry saw record-setting revenue of $43.8 billion in the U.S., with free-to-play games such as Fortnite earning more than $87 billion worldwide. Such revenue puts gaming ahead of both the film industry and the streaming services industry in terms of profits — which led to a 2018 fourth quarter letter to shareholders from Netflix which famously stated, “We compete with (and lose to) Fortnite more than HBO.” If some of the biggest game developers and tech companies are successful in developing platforms for streaming playable video games (cloud gaming), that competition could become considerably more formidable.

The Market for Streaming Games

When a streaming service for cloud gaming (“The Netflix for video games,” the hypothetical service has been called) arrives, it will be doing much more than tapping into the already massive video game market. It will be a way to appeal to new customers as well as old ones who no longer keep up with the latest consoles or hard drive upgrades. Essentially, it eliminates the initial investment of buying the hardware required to play games, making choosing the game as easy as choosing a movie or TV show on Netflix or Hulu. Not only that, players can maintain progress on games while switching from mobile devices to computers and smart TVs.

Another distinct advantage for consumers is the exposure to games they otherwise wouldn’t play. The ability to scroll through pages of games and try out one based on genre, name, or word-of-mouth is sure to appeal to gamers who do not want to haphazardly spend their money on the latest blockbuster title (known by gamers as AAA titles). Similarly, casual gamers who currently spend more time playing passive games on their phones and tablets and are more intrigued by niche games than the big-name offerings may be drawn to subscription services to find new games.

Currently, YouTube and Twitch are filled with channels devoted to gamers streaming videos of their gaming to thousands and even millions of watchers. The most popular streamers can make more than $1 million per year, with Twitch streamer Ninja holding the record for more than 250,000 subscribers (for which he earns $3.50 each per month) and a stream of his Fortnite playing that tallied 628,000 concurrent viewers. If such a market exists for watching others play games, one can only imagine the available revenue for a platform offering cloud gaming. 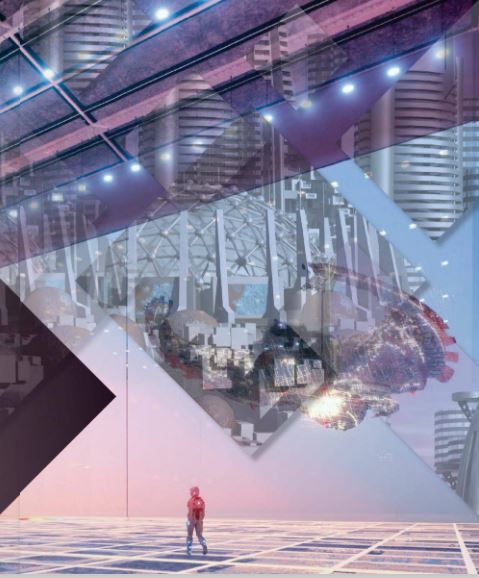 Online gaming is certainly nothing new — millions have played everything from Quake to Minecraft with and against players from around the world — however, previous games have merely connected players to servers. Streaming playable games are much more difficult. Whereas streaming music, movies, and shows mostly requires information only to be sent one way, video games require interaction.