The Role Of Input Costs In Determining Feed Prices 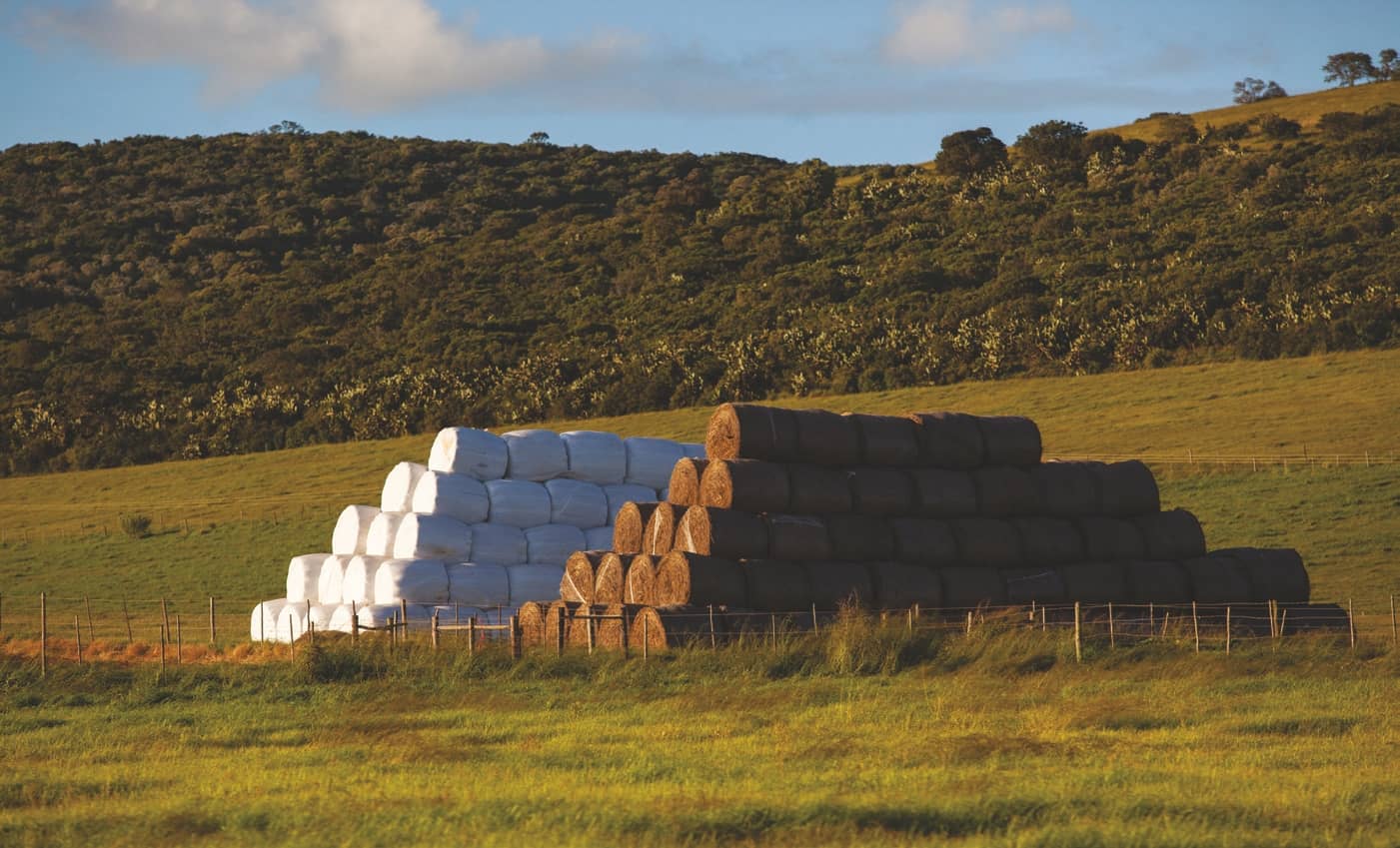 South Africa has an established animal feed industry that is around 90 years old. The industry came into being after the drought and depression in the 1930s. These days most of the animal feed in South Africa is produced by members of the Animal Feed Manufacturers’ Association (AFMA) – they produced approximately 75% of all animal feed in the 2016/17 production year.

Smaller industry role-players include milk producers (10,7%), local feedlots (10%), pig producers (3,6%) as well as other producers (< 1%). AFMA, in turn, is a member of the International Feed Industry Federation (IFIF), which represents the global feed industry as a major participant in the food value chain.

Figure 1 indicates the different livestock sectors for which AFMA members produced animal feed in 2018/19, as well as the percentage contributed by each. Poultry production (eggs, meat and breeding animals) utilised roughly 60% of all feed, while the broiler industry utilised 39% of the total amount of animal feed produced. The dairy cattle industry utilised just as much feed as the beef cattle and sheep industry (14% each), while 13% was used for egg production.

At international level, poultry feed accounts for 44% of total animal feed production, followed by pig feed and feed for ruminants, which accounted for 26 and 21%, respectively, of all animal feed produced in 2016. The low per capita consumption of pork among South Africans compared to countries such as China, the United States and European countries may be part of the reason why pig feed plays a much smaller role in the domestic animal feed market.

Combined with the fact that poultry meat is a more popular option, which is partly due to its affordability, this scenario leads to South Africa’s poultry feed production being higher than the world average relative to other feed.