The Role Of Organic Matter In Soil 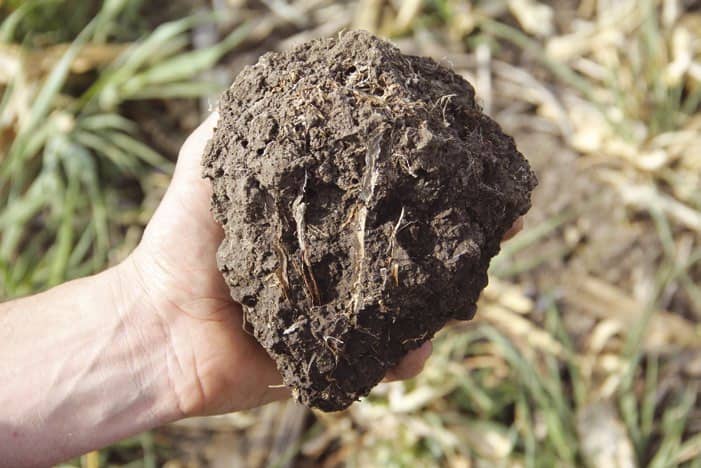 Of all the components of soil, organic matter is probably the most important and most misunderstood. Organic matter serves as a reservoir of nutrients and water in the soil, aids in reducing compaction and surface crusting, and increases water infiltration into the soil. Yet it is often ignored and neglected.

Let’s examine the contributions of soil organic matter and talk about how to maintain or increase it.

What is organic matter?

Organic matter is stable in the soil; it has been decomposed until it is resistant to further decomposition. Usually, only around 5% of it mineralises yearly. That rate increases if temperature, oxygen, and moisture conditions become favourable for decomposition, which often occurs with excessive tillage. It is a stable organic matter that is analysed in the soil test.

Amount of organic matter in soil 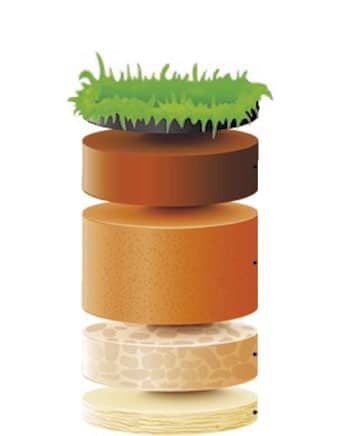