The Animal Diseases Act: What Farmers Should Know 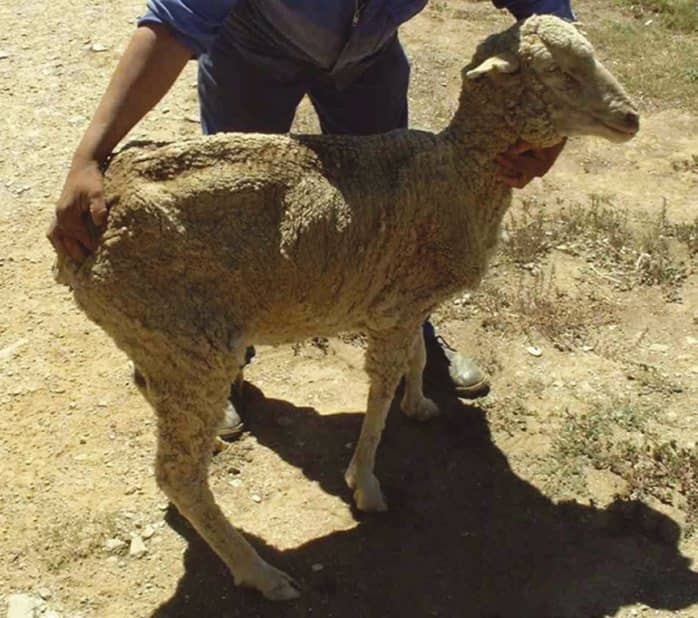 Johne’s disease, also known as paratuberculosis, is a chronic, debilitating disease of sheep, goats, cattle and other ruminants, including some game species. It has also been reported in horses, pigs, alpacas, llamas, rabbits and even dogs.

It is a contagious disease caused by the bacterium Mycobacterium avium subspecies paratuberculosis (M. paratuberculosis) and is closely related to tuberculosis. The bacteria affect the intestinal tract where they cause severe changes. This leads to an inability to absorb nutrients, thereby effectively causing the animal to starve to death overtime.

It is a controlled disease listed in the Animal Diseases Regulations and is also listed by the World Organisation for Animal Health (OIE) as a notifiable disease that must be reported.

Paratuberculosis occurs worldwide. In countries such as Australia, New Zealand, Spain, the United States, and the United Kingdom, it is regarded as one of the biggest threats to the production animal industry. The number of positive farms in South Africa has increased at an alarming rate in recent years.

The bacteria are shed by infected animals in their feces and milk and can also be transmitted by infected pregnant animals to their foetuses. The shedding of bacteria starts before animals show clinical signs and therefore environmental contamination and spreading happens long before most farmers suspect the presence of the disease.

M. paratuberculosis can survive for longer than a year in the environment, which means that animals on those pastures can become infected long after the carrier animals have been removed. Most animals that become infected remain carriers for the rest of their lives. Johne’s disease is considered a herd disease, which means that if one animal tests positive for the disease, the entire herd is regarded as infected.