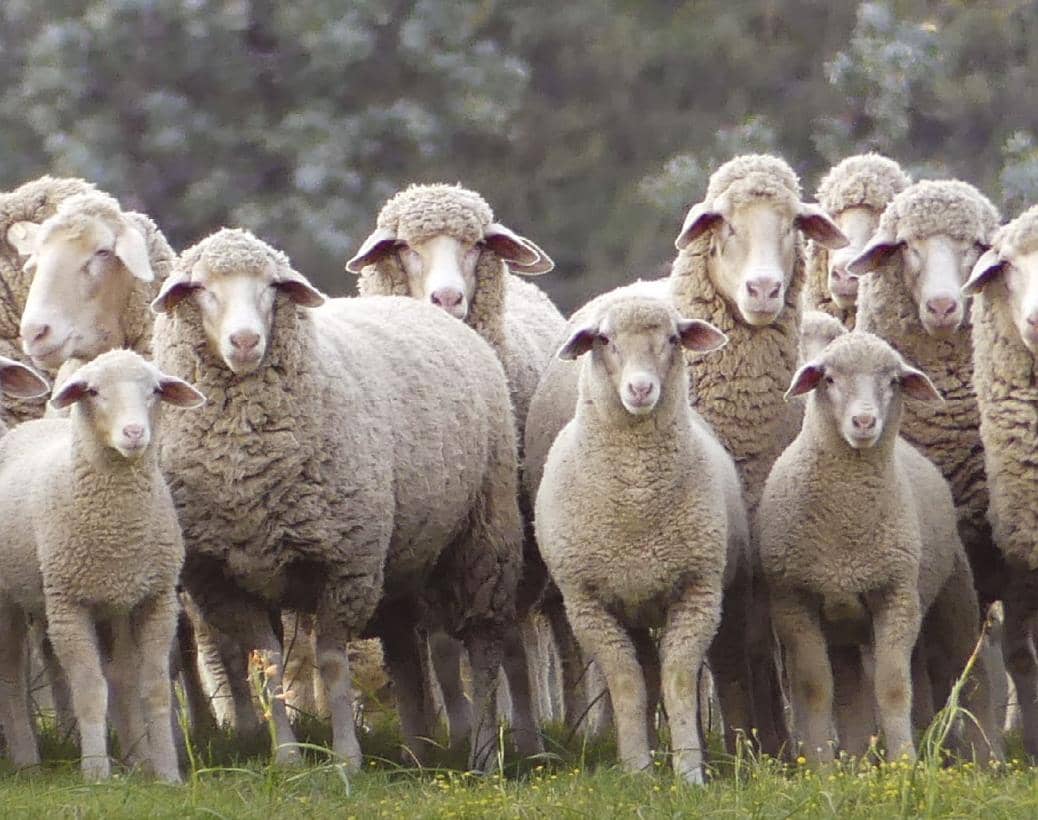 The economic pressure that sheep producers have experienced in recent times has been detrimental. To relieve this pressure, flush feeding could be used as a management tool to maximise the economic viability of producers’ sheep farming enterprises during a crucial part of production – the breeding season.

Flush feeding is a well-known term describing the purposeful elevation of the level of nutrition of a ewe prior to breeding. The aim is to increase the ewe’s weight, thus making sure the number of ewes that come into oestrus is maximised while also boosting ovulation, conception and embryo survival. By increasing these rates, the lambing percentage, as a primary factor influencing the profitability of a sheep farming enterprise, is increased by 10 to 20%.

Ovulation rate and live weight are correlated traits when it comes to sheep, but only until a threshold is reached. Research shows that the lambing percentage increases by 1,5% and the ovulation rate by 2% for every kilogram that the ewes in the flock are heavier during mating, until of course the threshold point has been reached. Ewes that gain weight during the breeding season are more likely to produce twins than ewes that maintain or lose weight.