Nutrition For The Overwintering Of Small Stock: A Three-Phase Approach 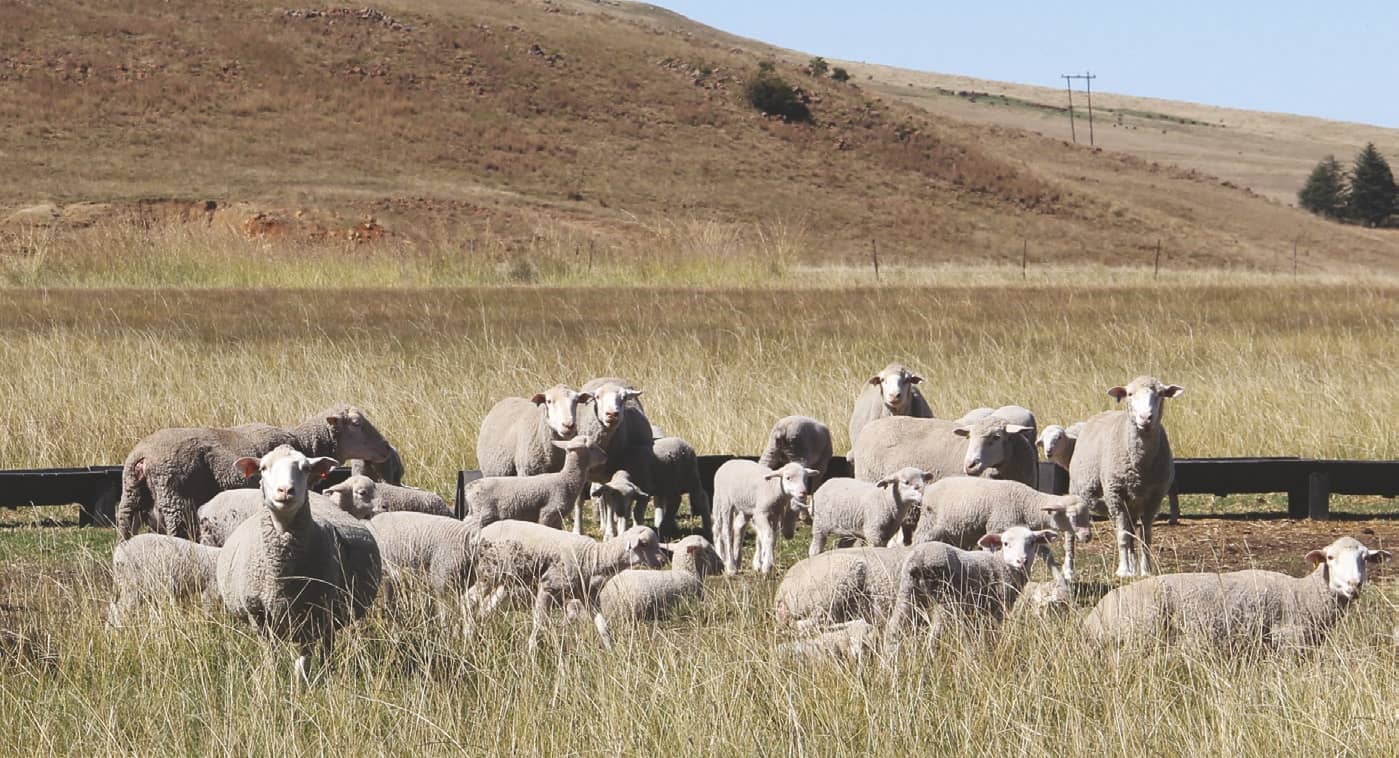 The principles of overwintering large and small stock are the same.

According to Dr Francois van de Vyver, national technical manager for ruminants at Nutri Feeds, the primary shortage in green veld during summer in the summer rainfall areas is phosphate, whereas winter veld lacks protein and energy and additional supplements are required.

“Although phosphate is the most important mineral that must be supplemented in summer, a lick must contain more than only phosphate; its calcium-phosphate balance also requires a closer look. In addition, the lick may contain other minerals such as magnesium and trace minerals such as selenium, zinc, copper and manganese. The area in which you farm will mainly determine which minerals will be included in such a lick.”

This phosphate lick, he says, is the first step in a three-phase lick programme recommended for livestock farmers throughout the year.

“In late summer and autumn, when the grass’ nutrients are moved to the roots, the veld’s protein and energy content decrease drastically. The timeous transitioning between a summer and winter lick during this period is crucial as it allows animals to adjust to the winter lick’s protein content.”

After the first frost, he says, the veld’s nutritional value declines even more radically and consists mainly of fibre. This is when a winter lick should be provided.

“A winter lick consists of a large amount of non-protein nitrogen (NPN) and urea. The animal’s nitrogen intake should allow the rumen micro-organisms to digest the high fibre content of poor-quality grazing efficiently. This is the second phase of the three-phase lick programme.”