Marking Your Animals Is Worth Your While 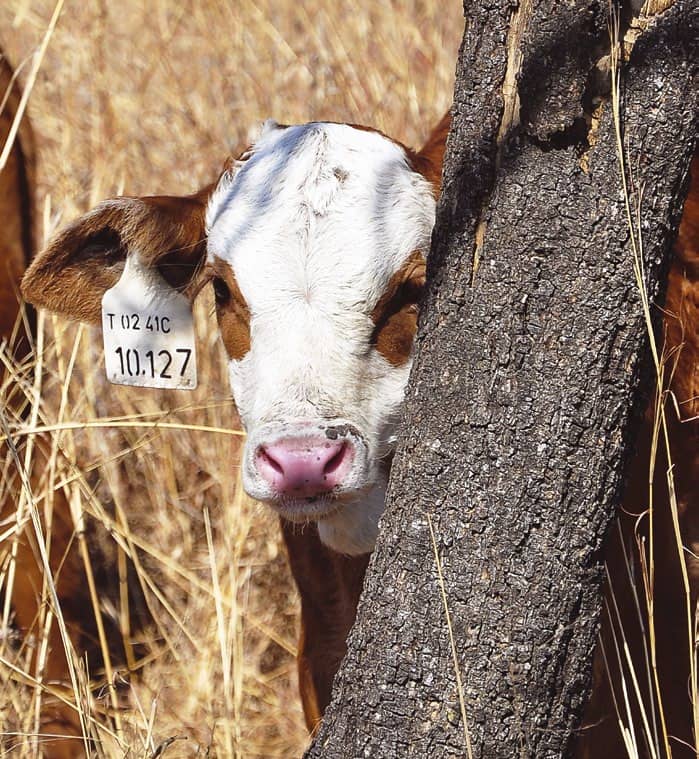 There are still cattle farmers who believe the marking of their livestock is a waste of time. The truth is that this small chore has numerous advantages that will ultimately save producers a great deal of money and effort. Without reliable identification in the form of a mark, the animal cannot be traced back to the owner, which will throw his or her ownership into question.

The marking of animals and other property with a hot iron has been used for thousands of years. The ancient Egyptians branded their animals by pressing a hot metal marker against the animal, leaving an identifying mark. The process continued throughout the ages and eventually spread throughout Europe, even reaching as far as the British colonies, which included countries such as South Africa.

Although animals are still physically marked, the practice has become more sophisticated in recent times with the advent of ear tags and electronic chips, which are used in conjunction with computers.

Abiding by the law

Yet there are many who trade livestock without giving much thought to the basic requirements of the Act. Court cases involving livestock theft are often thrown out of court because of disputes relating to the identity of stolen livestock and owners who cannot prove ownership.

In fact, the increase in livestock theft is often attributed to the fact that animals are not marked correctly. Feedlots, producers, speculators, auctioneers, abattoirs and buyers at livestock auctions can unknowingly break the law by receiving stolen goods, according the Red Meat Producers’ Organisation (RPO).