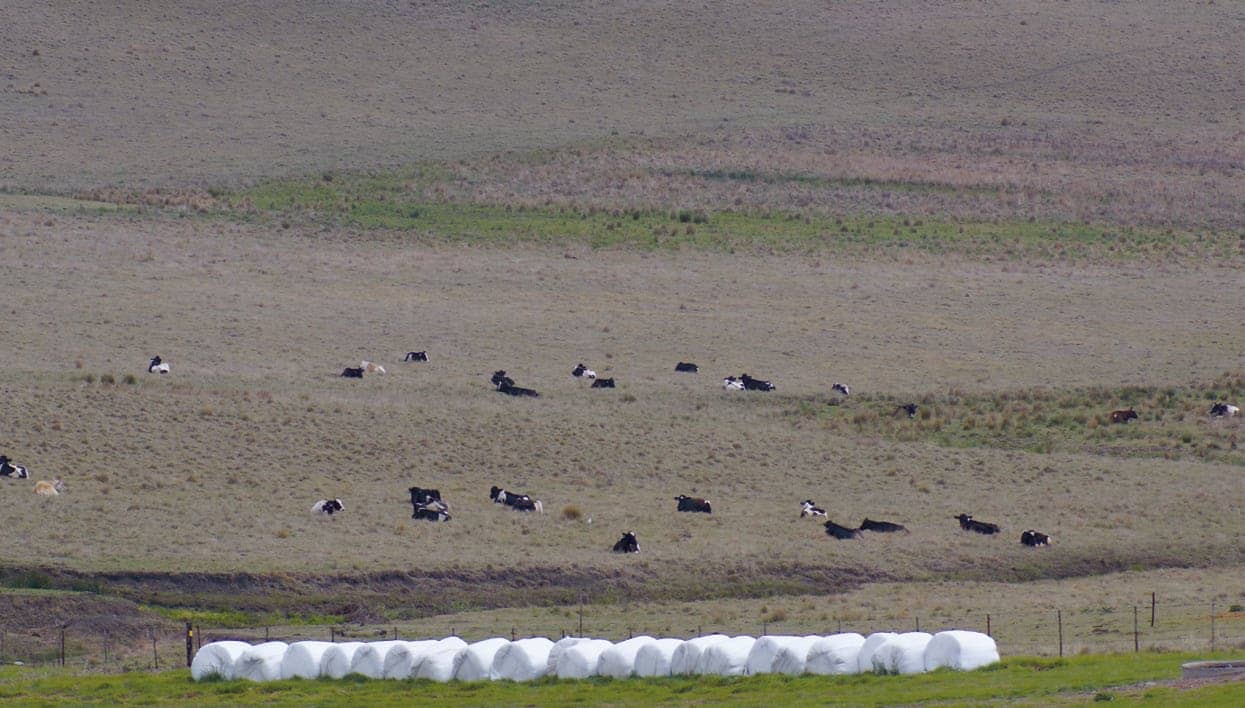 The dairy cattle breeds found in South Africa today, originated in Western Europe and the British Isles, where winter conditions are much colder than in South Africa.

But despite their resistance to cold, there are still some aspects that require more careful dairy cow management during winter.

The Western Cape has a typical Mediterranean climate. Summers are hot and dry, and winters are cool to cold, with rain from May to September. Although winter temperatures are not very low – around 8 to 18°C – rain and wind can cause a drop in temperature.

Local research showed that the milk production of cows in open camps is only affected by hard, continuous rain – for example 20mm/day over four days. Shorter rainfall periods had little to no effect on milk production. Cows’ response to rain and cold varied and not all cows experienced a drop in milk production on rainy days compared to non-rainy days. Similar results were recorded in Australia.

In the summer rainfall regions, rain has a cooling effect and is not seen as too problematic. Keep in mind that rain rarely falls continuously, and cows can usually maintain their feed intake. It is only when cows ingest less feed that milk production is impaired.

How cold is cold?

In general cows require very little extra energy when it is cold, due to their high internal heat production. However, cows must be sheltered from wind and rain and must have a continuous supply of adequate amounts of feed due to their increased intake during cold conditions.

A dry place to rest

Regardless of when it rains, a dry and clean resting place for cows is crucial. Cows would rather lie down on concrete than in the mud. During the rain season the occurrence of mastitis increases due to wet and dirty soil conditions.