Livestock theft: The short end of the stick 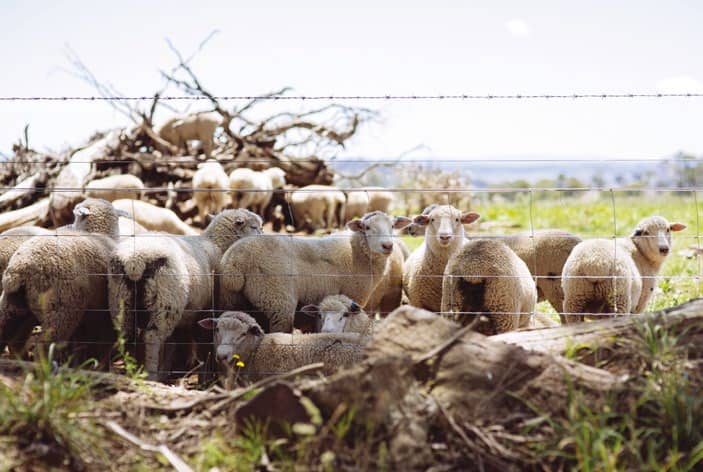 Three elements are necessary for a crime to be committed: a willing criminal, a suitable target (property) and the absence of a competent guardian (owner). The current depopulation of rural areas in South Africa is also increasing the opportunity for crime.

Dr WA Lombard
The most common crimes committed in the rural areas of the country include livestock and grain theft, housebreaking and equipment theft (such as tools and batteries). Then there are farm attacks that frequently send shock waves through the country.

In addition, 177 000 head of cattle were stolen from 23,8% of the households that suffered losses due to livestock theft. There were many households from which livestock were stolen more than once in the same year.

The report shows that only 29% of all theft cases were reported by the victims in the 2017/18 financial year. This means that an astounding 71% of all cases were not brought to the attention of the South African Police Service (SAPS). However, the rate of reporting improved slightly compared to the previous financial year, during which only 26% of cases were reported. The rate of livestock theft reporting is not mentioned in the 2018/19 report.