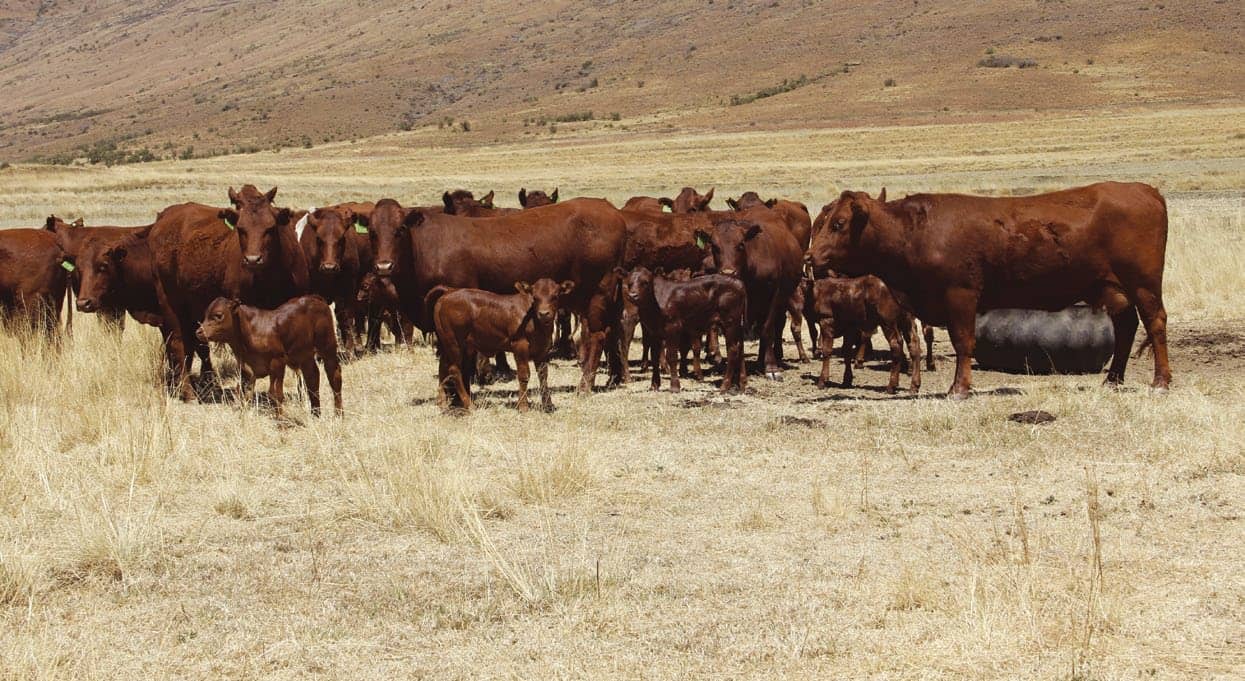 Just as the foot-and-mouth outbreak finally came to an end, the COVID-19 lockdown came into effect.

The lockdown period created a slump in the demand for beef (largely due to the closure of restaurants), which was clearly visible in the drop in carcass prices; the maize price, however, remained high. This despite the current maize crop being expected to be the second largest on record.

The strong maize price is the result of the weakening exchange rate. So, whereas the maize price weakened in dollar terms, the price in rand terms remained relatively strong. In addition, the weaner calf price is dependent on carcass and maize prices, among other things – livestock farmers therefore may find market conditions to be quite confusing. Livestock producers may want to rethink their existing on-farm production systems and decide whether it is still the best option for their specific objectives.

Each production system comes with its own set of advantages and disadvantages; producers are thus advised to consider each option carefully to determine which one will best suit their needs. The financial side of these systems will be given particular attention.

The majority of the country’s cattle farmers produce weaner calves. Feedlots, which finish around 70 to 75% of the country’s beef, support this system. The grading system also suits feedlot finishing, with A-grade carcasses fetching the highest prices.

As calves are usually marketed at around seven months, the producer has a reduced risk of losing calves to theft or mortality. Producers are also likely to have fewer herds on the farm, which simplifies the management of this type of system.

One disadvantage of the system is that there are several factors that can have a major influence on the weaner calf price. Since weaner calf producers normally keep larger cow herds that must be maintained throughout winter, it forces them to sell calves at a lower price prior to winter, due to the increased supply of calves in the market.

In cases where ox production is considered, producers will have to reduce the size of their cow herd in order to free up space to finish calves on veld. This system has several advantages, including that the size of the herd can be reduced in times of drought, by marketing animals that are being finished earlier. This will relieve grazing pressure while maintaining the core cow herd.