Forum And Farmers Must Drive Biosecurity 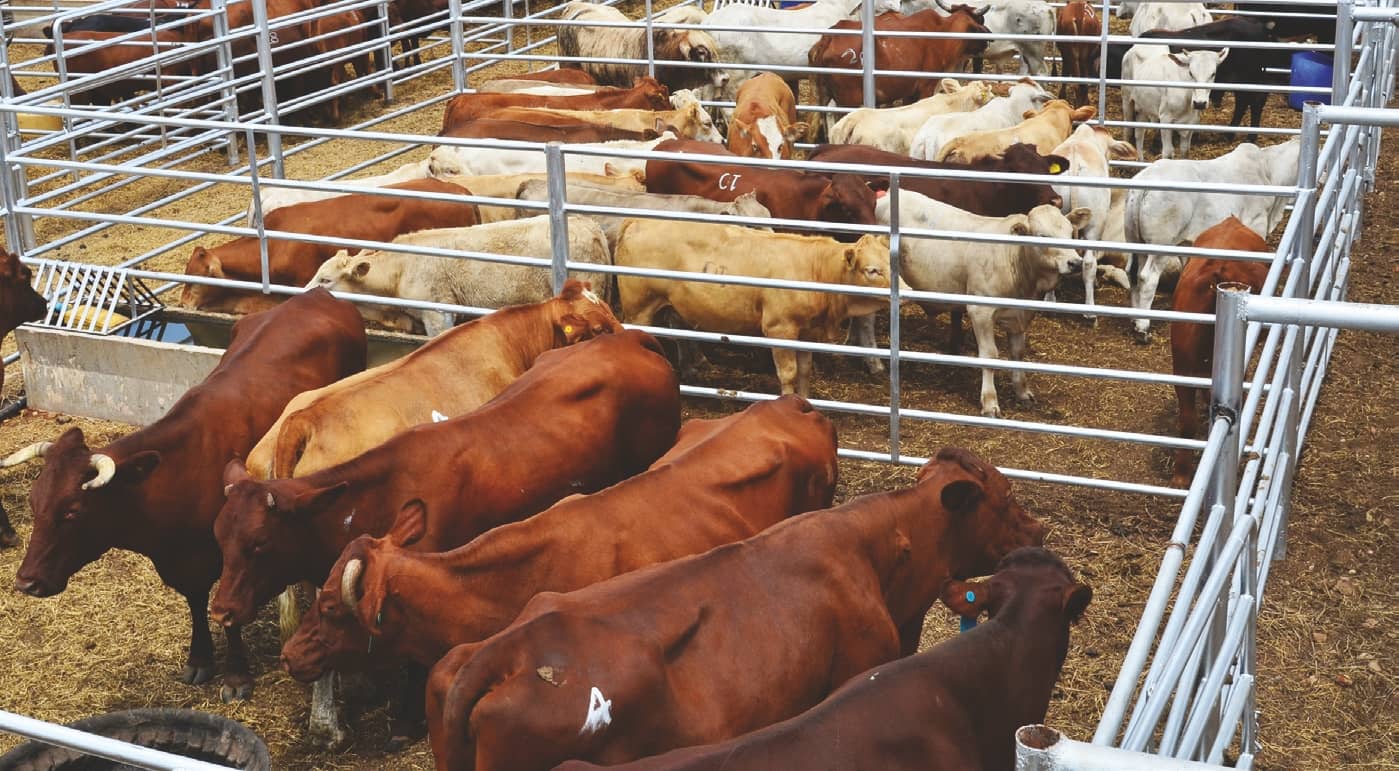 The ban on livestock auctions across the country due to the outbreak of foot-and-mouth disease (FMD) in Limpopo has been lifted.

Andries Gouws
However, according to the minister of Agriculture, Forestry and Fisheries, Thoko Didiza, the risk associated with the outbreak is far from over.

For this reason the Limpopo foot-and-mouth disease forum is forging ahead with the development of its biosecurity plan; it is engaging all stakeholders in a bid to limit the risk of the disease spreading, especially at livestock auctions, and to get systems in place to prevent future outbreaks.

The future of the plan was discussed at a recent meeting of the forum’s management, led by chairperson Willem van Jaarsveld.

The FMD crisis started with outbreaks in Limpopo in late 2019 and again early this year. As a preventative measure to keep the disease from spreading, all auctions were suspended. Farmers were also urged not to move livestock in the affected area.

FMD is transmitted mainly from animal to animal prior to, and in the few days after, the first signs of the disease appear. Under South African conditions, where the SAT strains of the virus cause the disease, the risk of transmission can be reduced by more than 95% if contact between sick and healthy animals is avoided.

The FMD forum was established in Limpopo shortly after the outbreak with the aim of representing industry role-players in the various affected provinces.

A key goal of the forum is to equip auction houses in affected areas with a plan to mitigate the risk of the disease spreading between auction facilities. The forum said in a statement that the plan had been submitted to the technical task team of the Department of Agriculture, Rural Development and Land Reform (DARDLR).