Correct Adaptation Of Livestock On Crop Residues In Winter 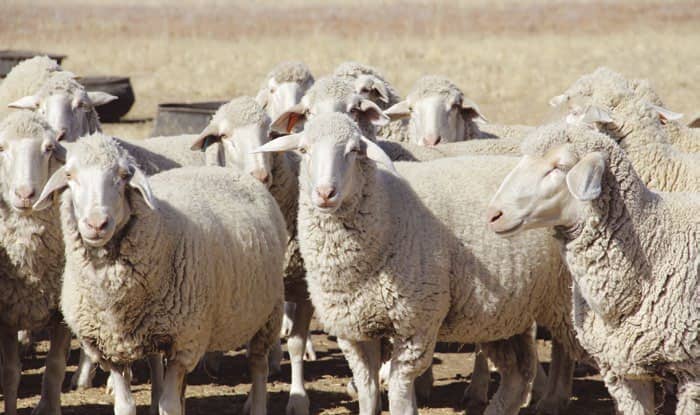 For many livestock farmers crop residues are an indispensable link in their fodder flow programmes, especially in the eastern sourveld areas of the country, where the grazing value of winter veld is very low.

The percentage crude protein of saved winter veld varies between 3,5 and 5,3%, while that of maize residues ranges from 6 to 8,6%.

Digestible organic matter (DOM) of saved winter veld ranges between 50 and 53% and total digestible nutrients (TDN) of maize residues amount to between 60 and 84%.

According to Dr Josef van Wyngaard, technical manager at Voermol, the stocking rate on crop residues will depend on several factors, including plant density and yield, cultivar type, harvesting method and climate factors such as drought.

Although crop residues are undoubtedly a valuable and inexpensive winter feed source for livestock, he warns that some potential problems may arise when animals are moved onto fields without having been properly adapted beforehand. This includes:

• Acidosis on grain crop residues due to excess starch.

• Bladder stones on maize crop residues due to excess phosphorus.

• Bloat on legume crop residues due to high levels of soluble protein.

• Prussic acid poisoning when late rains and warm temperatures lead to the regrowth of young shoots.

• Iodine deficiencies on Brassica crop residues (such as cabbage and cauliflower) due to anti-nutritional factors that can impair iodine uptake over a long grazing period.

• A trace mineral as well as vitamin A deficiency.

• Although not common, choking on maize cobs, whole vegetables such as carrots and potatoes, and tubers.

Proper management and lick supplementation can solve all these nutritional problems and deficiencies, and allows for proper utilisation of crop residues as winter grazing.

Typical fodder flow planning for livestock in the summer sowing areas, he says, consists of autumn veld up until April, soya residues from April to May/June, maize residues in June to September/October and then summer veld.

As we are already in July, soya bean residues will have already been depleted. Dr Van Wyngaard nevertheless provides some guidelines for the use of soya bean crop residues, as it is such a crucial component of the fodder flow programme of farmers in the eastern parts of the country.