An Overview Of The Global Wildlife Trade 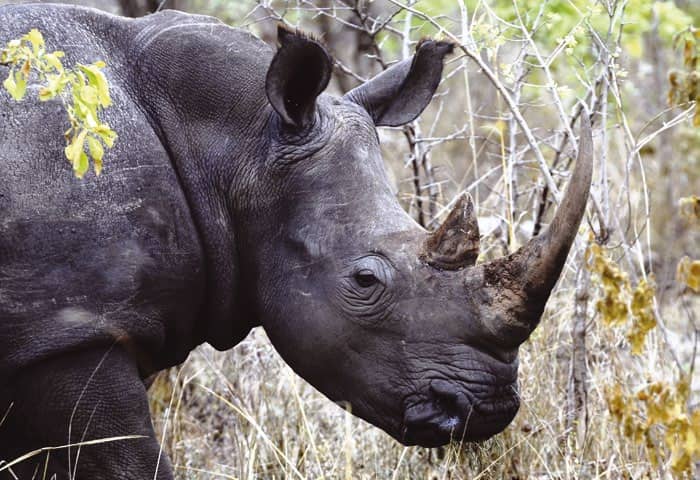 The global trade in wildlife products is an enormous industry. While information relating to the illicit trade of these products is freely available, figures pertaining to legitimate trade rarely makes the headlines. According to global customs statistics released in 2012, wildlife products worth $187 billion were imported worldwide and the value of wild animals, excluding fish and plant products, amounted to approximately $3 billion.

Scientists say, however, that these figures are much higher as it does not include countries’ domestic trade and not all customs unions disclose their figures. In addition, it is estimated that around 50% of plant products and 70% of animal products are likely imported by way of general categories.

In a research paper on the economic impact of trophy hunting in South Africa published in 2018, Andrea Saayman writes that according to research, the impact of deer hunting on the economy of Mississippi in the United States, ranges from $761 million to $1,03 billion and creates between 26 489 and 37 888 temporary and full-time jobs. There are 13 states in the American South that directly benefit from the hunting industry.

Adri Kitshoff-Botha, CEO of Wildlife Ranching South Africa (WRSA), says research conducted by North-West University in 2018, estimates the economic value of the South African hunting industry at around R11,6 billion a year. According to the latest figures (made available in 2018) from the Department of Environmental Affairs, the contribution of international hunters to species and day costs alone, amounts to R2,1 billion per year.

Impact on other industries

Apart from the direct income the game industry generates, there are numerous fringe benefits that trickle down to other industries. Andrea writes that every hunter who visits South Africa, spends roughly R500 000 during his visit.

A hunter spends 47% on the game he hunts, 20% on transport to and in South Africa, 13,2% on accommodation and catering, and 10% to ship trophies. The rest is spent on food, ammunition, clothing, additional tours, and so on.

In stark contrast is the monetary value of the global trade in illicit wildlife products, which is estimated at between $7 billion and $23 billion. Considering how difficult it is to obtain figures relating to legitimate trade, one must assume that this figure can be much higher. This makes it the fourth most profitable crime in the world after drug, human and arms trafficking.