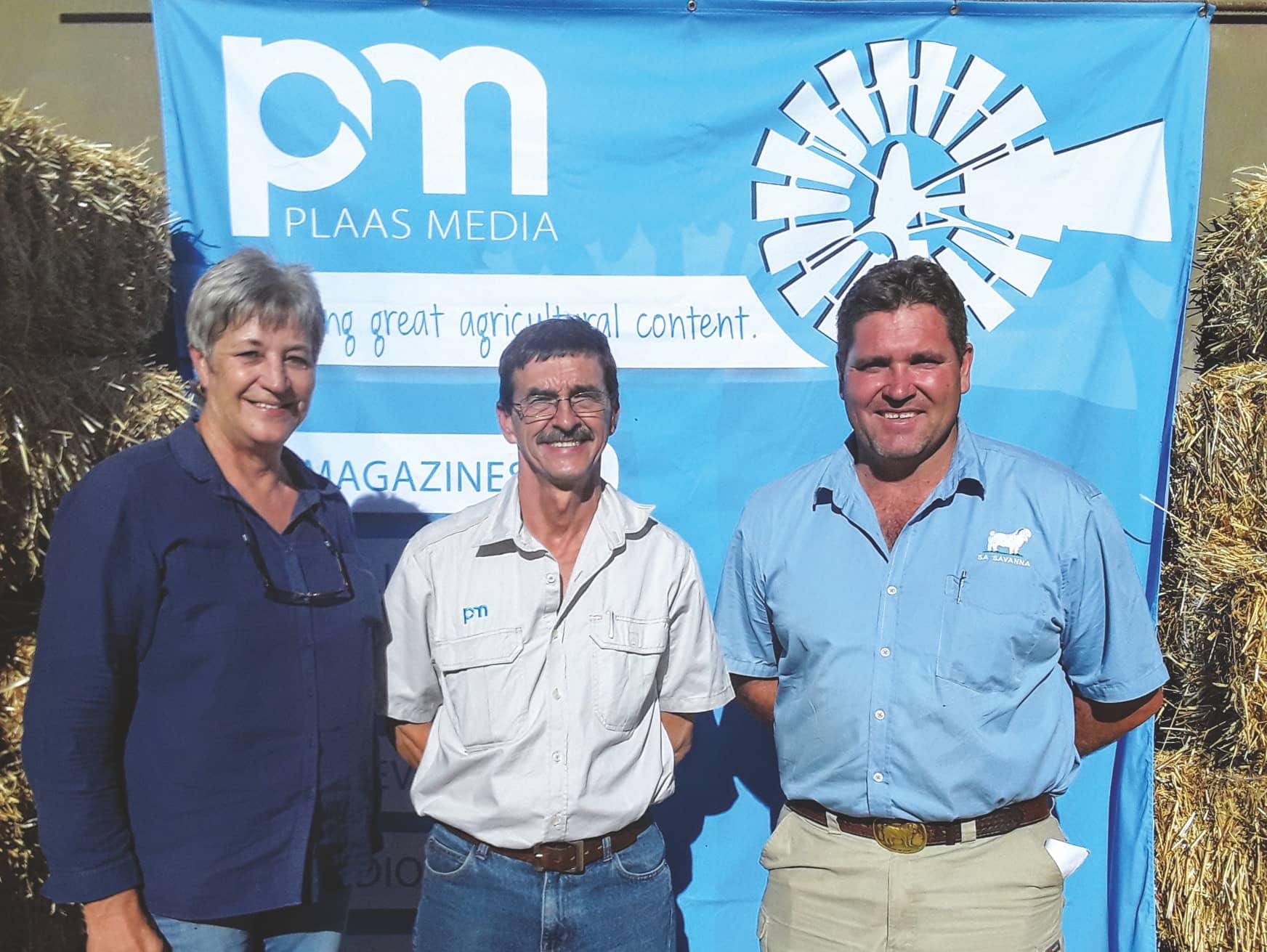 Tattie Scholtz breeds Savanna goats in the Griekwastad area and is chairperson of the Savanna Club of South Africa.

When talking with him you are first struck by his enthusiasm for the breed and later, once you have done the math and checked the facts, you realise that there’s more to this breed than just talk.

Tattie says Lubbe Cilliers originally bred the Savanna from indigenous veld goats in the Douglas area. The goats are mainly found in the Northern Cape, although they are also bred in the Eastern Cape and Namibia. Smaller numbers of Savannas can also be found in other parts of the country, but the value of this breed has not yet been fully realized.

“There is a lot of interest in Savanna goats from Uganda, Kenya, Senegal and Malaysia, and we have already started exporting to those countries. The Savanna is a hardy and adaptable indigenous breed, and its pigmentation protects against the fierce African sun. Because of their loose skin, these goats also have good tick resistance.”

Savannas are known for their excellent maternal traits. Tattie says this is what piqued his interest in the breed since school. He has always dreamt of being a farmer.

“In my matric year in 1999 I used my savings and bought a few ewes with lambs. The goats’ beautiful, uniform white colour caught my eye. I eventually started farming on the farm Spoedaan in the Griekwastad district. In 2002, I bought the farm with the encouragement and help of my good friend Mattie Lotter. That’s when I started farming full time. My focus is mainly on sheep farming, but I have a soft spot for the Savanna,” he says.