A Bright Future Ahead For The Brahman 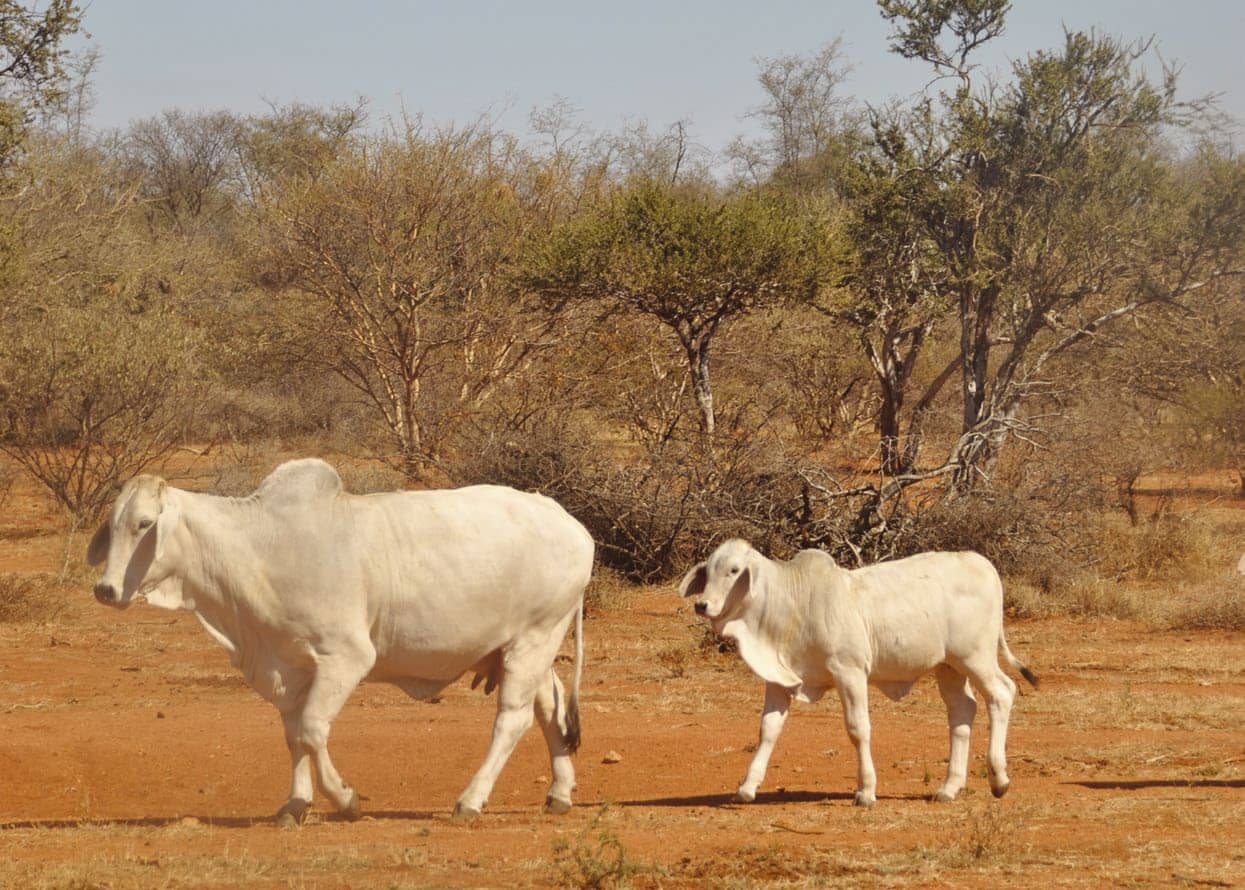 For the Brahman breeders of South Africa, the challenge of breeding genetically correct animals is one they do not take lightly. They regard it as their responsibility as the benefits will not only extend to commercial beef producers, but also the entire value chain.

Their aim is to produce Brahman meat that is healthy, tender, tasty and affordable. Breeders have made it their mission to achieve this and a number of projects have been launched to bolster these efforts. This includes the ongoing Beef Genomics Project, which aims to benefit the breed and the industry at large.

Sydney Hunt, president of the Brahman Cattle Breeders’ Society of South Africa and owner of the Hunt Brahman stud near Warrenton in the Northern Cape, farms 236 breeding cows. He says the Brahman breed is in a very good space worldwide and is even expanding to Europe and Canada.

In the Unites States (US) the breed has lost some popularity as the US market requires large carcasses. This is not the case in South Africa – in fact, the breeders’ society opened separate herd books for the different Bos indicus types, so that breeders can produce animals that meet different market requirements. Despite the gruelling drought in recent years, the number of Brahman breeders increased by 5,6% and the number of stud cattle increased by almost 4 000.

Over the past 90 years, since the Brahman was introduced to the US, the breed has revolutionised beef production and cattle farming in large areas of the tropics, sub-tropics and drier parts of the world.

Good maternal traits, fertility, longevity, hardiness and hybrid vigour make the Brahman the breed of choice in subSaharan Africa. Almost 70% of cattle in Namibia has Brahman blood or are Brahman types; in Zimbabwe it is 80% and in South Africa 55%.

The Brahman is an excellent fit for South Africa and the African continent. The vision of Brahman breeders is to produce an animal that, under South African climate conditions, yields exceptional results due to its adaptability, efficient utilisation of natural grazing, as well as total breeding improvement.

Jan van Zyl of the Kroonvee Brahman stud near Vryburg in the North West is an established breeder who farms more than 600 breeding cows. He pays tribute to the pioneers who established and developed the breed in Southern Africa.

The world’s need for protein is growing at an exponential rate and this necessitates the increased production of red meat. By utilising the unique characteristics of the Brahman, it is possible to produce beef extensively at minimal cost, he says.