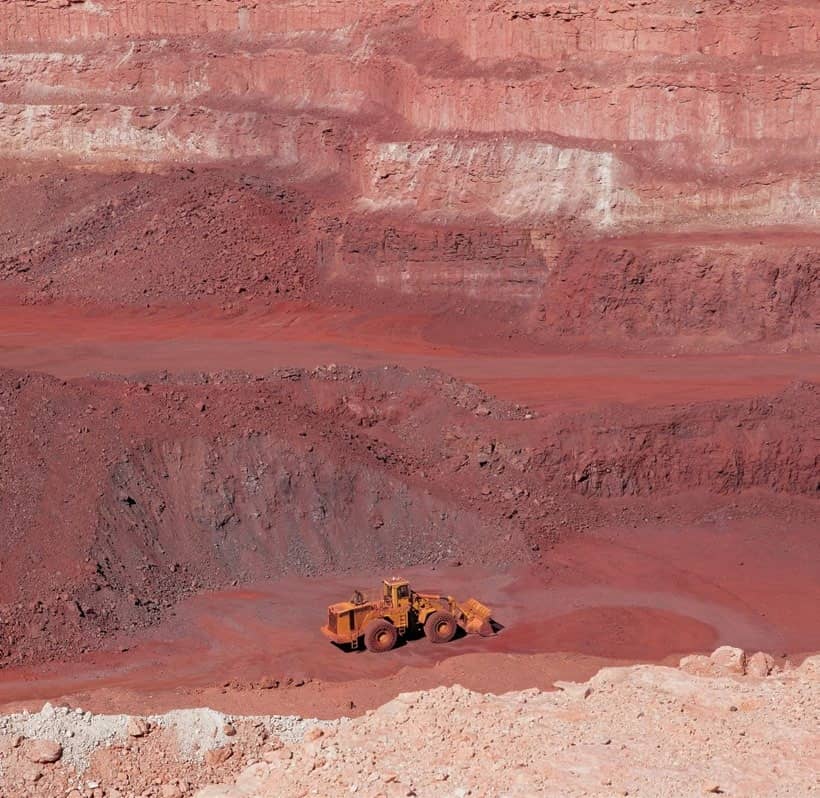 Iron ore shortage continued to hog the limelight mainly because of prevailing monsoons and auctioned mines not being fully operational, sources said.

Odisha produces 110 million tons (mt) of iron ore a year; the last fiscal was an aberration, when the production grew to around 145 mt. The state also produces nearly 25 percent of the country’s total steel.

Decreased iron ore production, lucrative exports to other states of India and to other countries are the two primary reasons for the shortage, said a source.

Indian parliament passed an amendment to its mining legislation in 2015, stipulating an expiry date of March 31, 2020 for all existing non-captive mining leases in the country and March 31, 2030 for captive mines. Several mines in Odisha, the country's top iron ore producer, were auctioned ahead of the March deadline.

The government had extended the validity of all statutory approval of these mines by two years, to ensure the successful bidder can resume production immediately.

As on August 1, only few mines of these 19 could start limited production. Most of the production is consumed for captive use.

NMDC, which takes multiple factors into account to arrive at the sale price of iron ore including domestic demand-supply scenario, price of steel, stock in hand, previous month sale, international iron ore price, price of competitors, etc, had reduced the price by ₹900 per ton in April and May; but increased the price by ₹700 in July and August.

The state-run miner has announced that the prices of iron ore have been further increased and with effect from September 5, 2020, lump ore is priced at ₹ 3250 per ton and fines at ₹2960 per ton. The above FOR prices are excluding Royalty, DMF, NMET, Cess, Forest Permit Fee and other taxes.

The price increase has been in the range of ₹290-340 per ton for September. The prices for Baila lump and fines have been increased by ₹300 per ton and that of DR CLO by ₹340 per ton.

Domestic iron ore prices in India have rallied on limited merchant availability in Odisha as most of the auctioned mines are yet to resume production. The revised prices for DR CLO stands at ₹3770 per ton.