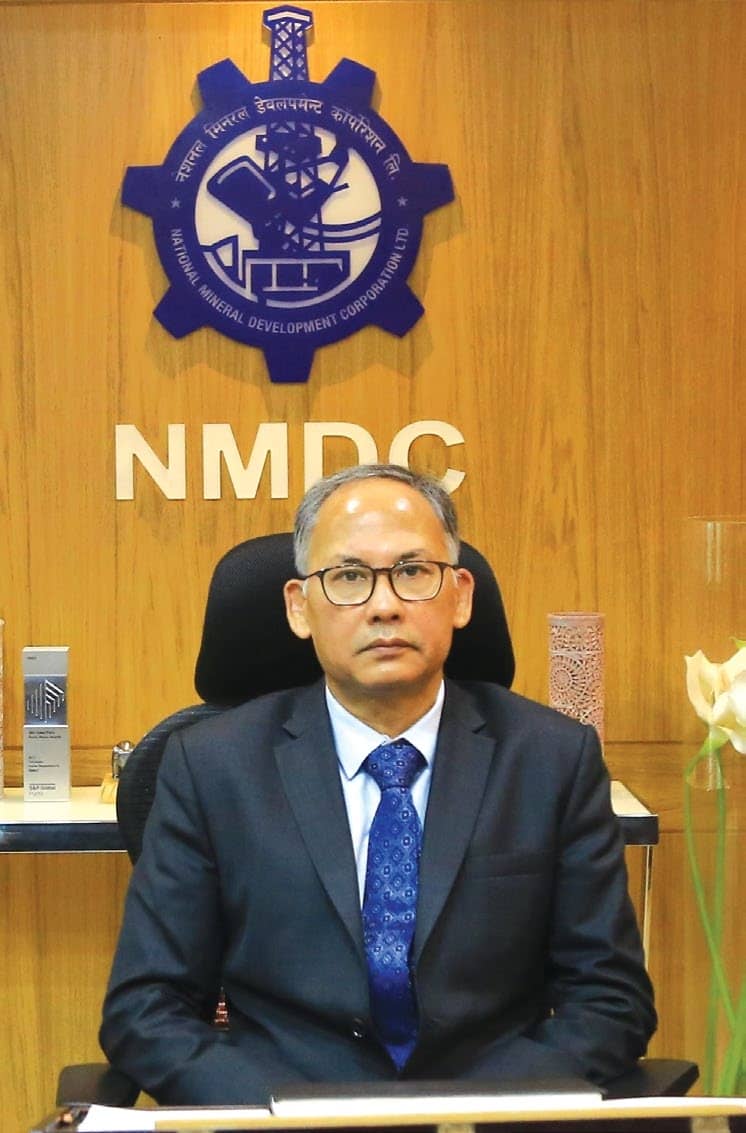 “However, revival is not up to the level of the previous year with most of the private large integrated mills operating at about 80 percent of their production levels, while state-owned mills are still lagging behind. The secondary steel producers continue to struggle with capacity utilization at around 50 – 55 percent, due to low domestic demand, shortage of workforce, disruption in supply chain and liquidity related issues,” NMDC said in its annual report.

While crude steel production for FY21 is projected to decline by 15 percent over FY20 to produce 95 million tons due to the Covid outbreak, NMDC sees V-shaped recovery in FY22 to attain production of 110 Mt due to strong economic fundamentals.

NMDC is bullish on the growth prospects of India’s steel industry with its competitive advantages and the impetus being given by the government to the steel sector. Growth in domestic steel demand in all key sectors, such as infrastructure, housing, automobile, etc. is envisaged to support domestic demand. At the same time, global demand in the near future will also support the domestic players. Further, the increase in demand for high-grade ore and the price of iron ore in the international market is expected to support NMDC in improving its performance in terms of quantity as well as EBITDA margins.

“On account of the competitiveness of Indian steel in global markets and subdued domestic demand till December, steel exports are expected to remain dominant till Q3,” NMDC said.

Domestic demand is expected to pick up by December with support from the infrastructure sector as well as the automobile sector.

The expiry of leases from March has further curtailed down the capacity by about 80 mt (having production of about 60 mt) affecting the supply side.

However, iron ore exports have remained steady for both agglomerated and non-agglomerated ore.