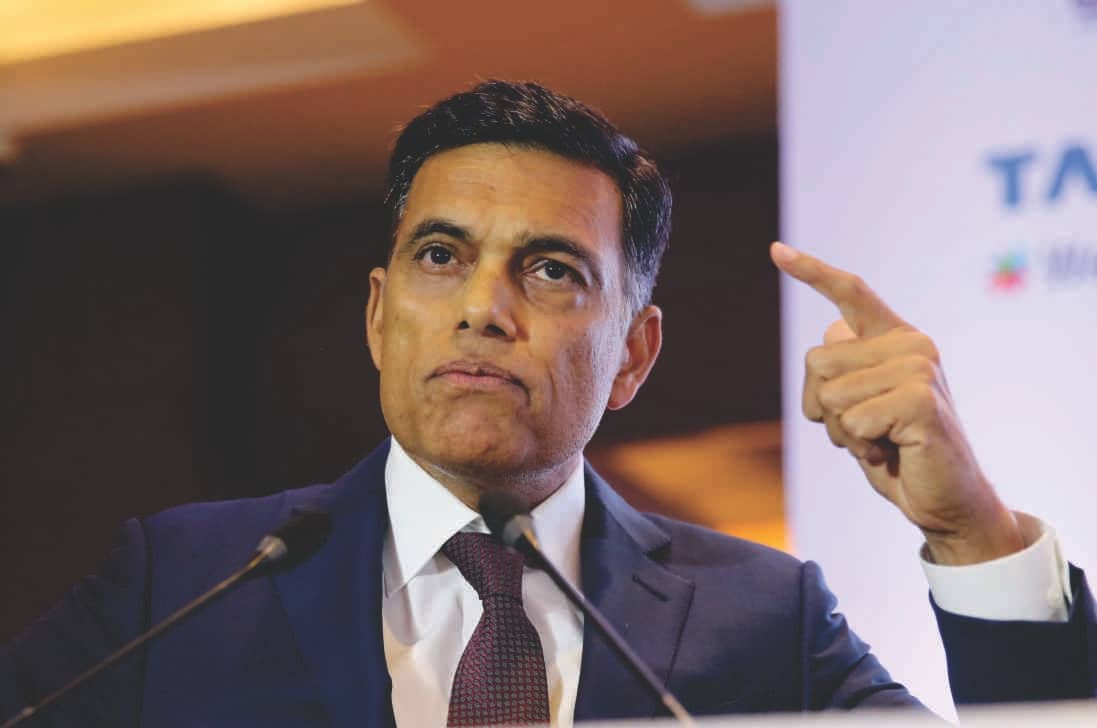 Making an impassioned cry for the entire steel industry to come forward and join hands to devise ways to increase steel consumption in India, Sajjan Jindal, Chairman of the JSW Group, recently said the USD 200-250 billion of investment that will be required to produce the 300 million tonnes (MnT) of steel by 2030 should be made in all “Make in India” equipment.

Thumbs Up To Govt

Speaking at a recent conference organized by the Indian Steel Association (ISA) in Delhi, the JSW Group supremo said the government has taken many initiatives over the last five years “to fix the issues connected with the steel industry”. He listed them as the anti-dumping duty on products that were being dumped into India, the quality orders issued for various products, the mandatory BIS certification, etc. “We were all having sleepless nights with regard to RCEP, as to what would happen if the treaty was introduced and China started dumping steel into India. We are the second-largest consumer and producer of steel in the world but as a country, we are still not a matured steel industry. The government has done well to hold the RCEP discussion for the time being but this is not the long-term solution and we have to become strong and mature as an industry in sync with the global leaders in this space,” he observed.

Indicating that purchase of steel by public sector oil and gas entities for their use will boost Indian steel, he said, the iron ore mines auctions and offer of Indian coking coal to the domestic steel industry were some of the other measures undertaken by the government to boost steel usage.