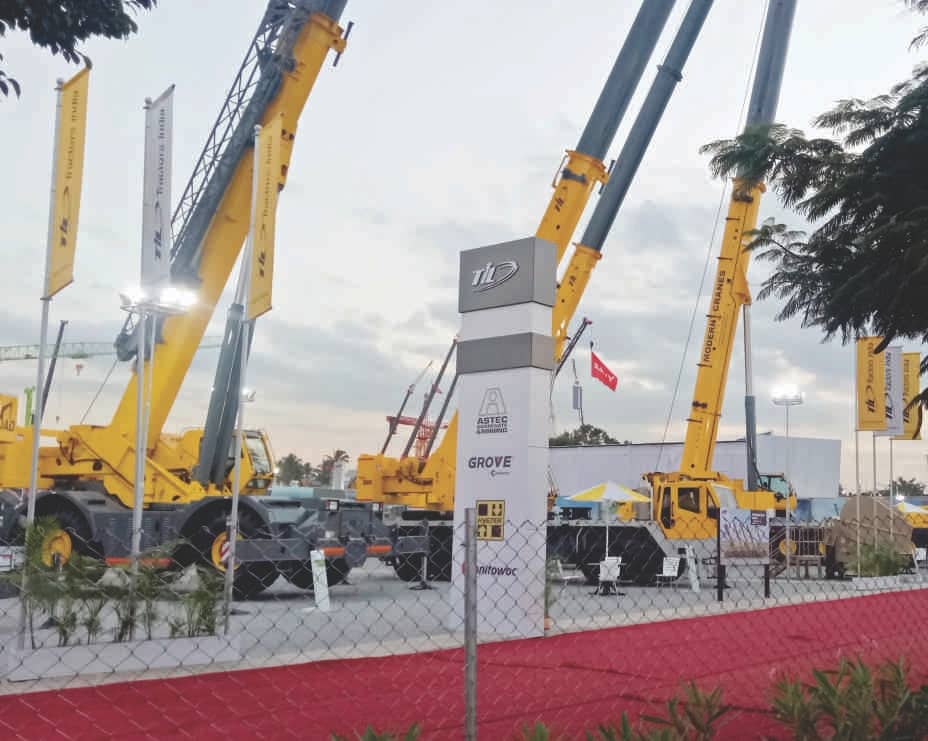 The construction equipment industry can expect a 40% increase in sales in the near future on the back of huge government spending on infrastructure projects.

A corpus of INR 17 lakh crore is slated to be invested in road infrastructure alone over the next five years. While INR 2 lakh crore will be infused inroads this year, this amount will be increased to INR 3 lakh crore next year.

The Indian construction equipment market had seen an upswing till 2015 but the subsequent economic slowdown in India has made things difficult. The industry is passing through a relatively lean phase since the beginning of the current financial year and is struggling to get out of it, sources informed at the 10th edition of South Asia’s largest construction equipment trade fair, EXCON 2019, organized by the Confederation of Indian Industry (CII), in Bangalore recently.

Owing to a number of factors, including the non-banking financial company (NBFC) crisis, Indian general elections, and the extended monsoon, this year the construction equipment sector moved at a sluggish pace. However, most industry participants believe that things are going to look up in 2020, on the back of the impact of recent government measures announced to reboot the economy.

Large-scale projects like roads, inland waterways, ports, airports, and infrastructure modernization in cities propelled the demand for equipment and long-term prospects for India to continue to be quite promising, said, industry players. In Union Budget 2019-20, the infrastructure sector remained the focus area of the central government. Also, a huge chunk has been allocated for the development of railways, roads, highways, ports, and airports. 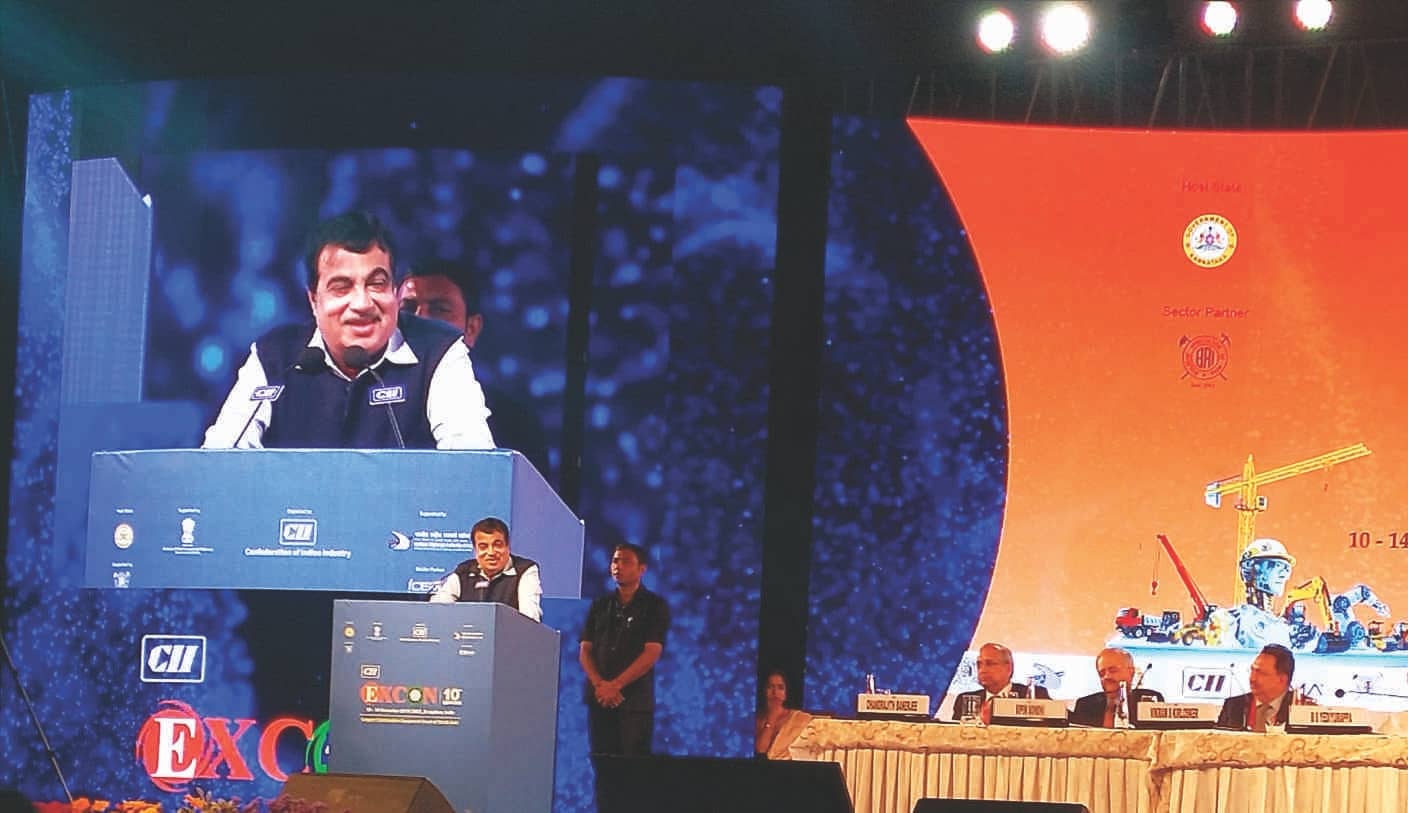 ‘Bring Down Cost Of Construction’

“The construction equipment industry can… expect a 40% increase in sales in the near future, as the government is injecting huge amounts of investments in road and other infrastructure projects such as waterways, airports, ports and Smart Cities. But the private sector should focus on bringing down the cost of construction and pollution,” said Nitin Gadkari Minister for Road Transport & Highways, Government of India, while inaugurating EXCON 2019.