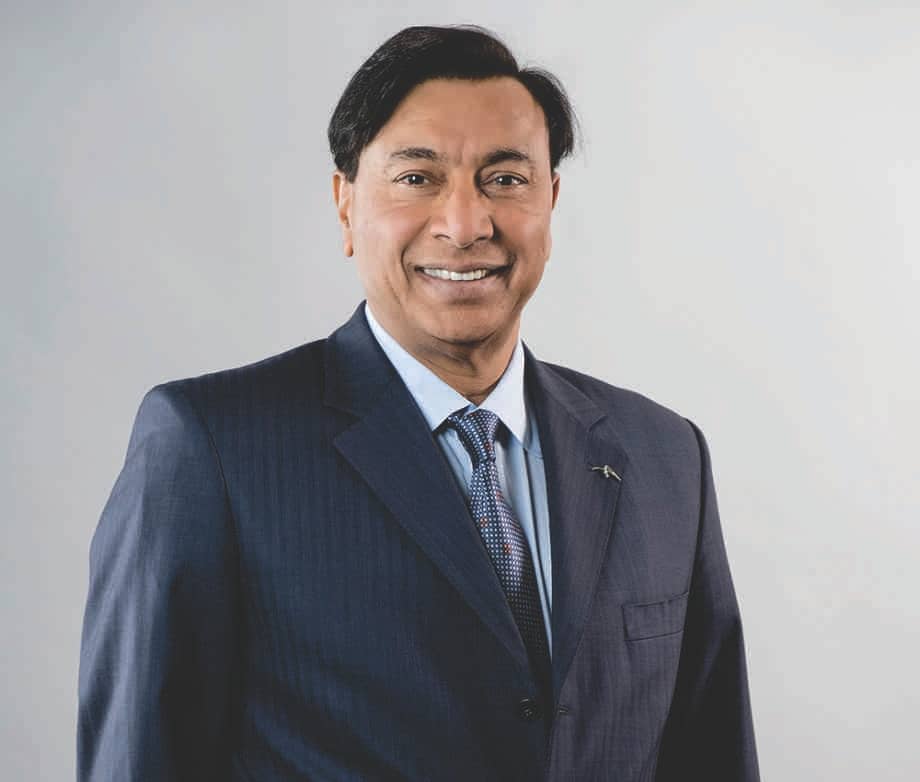 Armed with deep pockets and the best available technology in its arsenal, the world’s largest steel maker, ArcelorMittal, is all geared up to own and steer an operating 10-million tonnes per annum (MnTPA) steel plant in India, and a growing market that offers an attractive opportunity for steel firms with excess capacity from China, Japan and Korea (more so for the last two, owing to favorable trade agreements) to dump products unbridled at predatory prices

Domestic flat steelmakers – JSW Steel, Tata Steel, and SAIL – have willy-nilly welcomed the entry of the son of the soil, but are now poised for some tough competition from a force to reckon with in conjunction with Japan’s largest and world’s third-largest steelmaker, Nippon Steel, and Sumitomo Metal Corporation. It may be mentioned that ArcelorMittal’s marketing strategy is world-famous.

NRI billionaire L.N. Mittal, who has built his empire from scratch, has mostly received rejections from India since the time it entered into a pact with the Jharkhand government for setting up a mega steel plant way back in 2005 at an investment of around INR 50,000 crore. A ditto MoU signed next year with the Odisha government has been annulled. The third one, with 6 MnTPA capacity, received the required land only in December last year after a gap of eight years of the signing of the MoU with the Karnataka government. Mainly because of the prevailing subdued market conditions, ArcelorMittal has kept the project under review, as of now.

ArcelorMittal’s Essar Steel takeover has also seen a topsy-turvy journey. It had to pay back loans worth INR 7,500 crore before it could throw its hat into the ring to acquire an insolvent company struggling to pay around INR 50,000 crore dues to around three dozen lenders. State-run lenders’ stakes were the highest. After almost two years of legal battle, the country’s Supreme Court has cleared all the hurdles, ensuring ArcelorMittal’s grand entry into India’s steel sector.