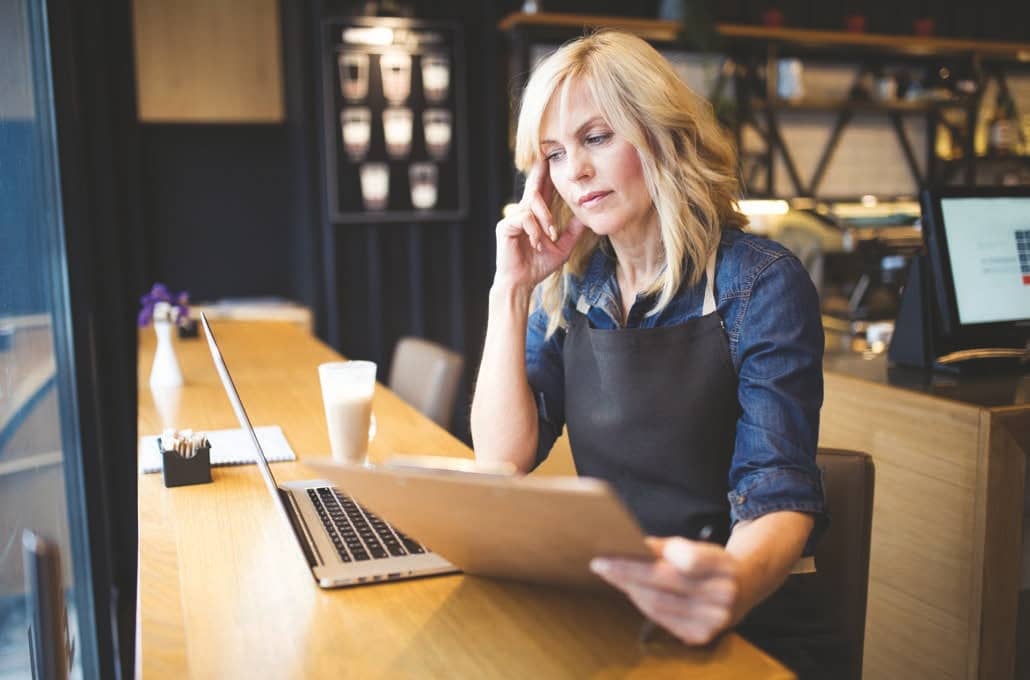 In recent years, women-owned businesses have generated very little revenue in comparison to their male counterparts. Have you ever through what is coming in their way when it comes to conceptualizing business ideas that make bank?

Mamta Sharma
Here are the 10 grave mistakes that often get in their way.

Most women avoid delegating their responsibilities fearing imperfection. Even they know they’re stressed out, many women do not delegate their work to others. Moreover,they don’t want to shell out any money on this and also due to no relevant experience in management. The fact is until women entrepreneurs wouldn’t learn to become delegation experts, it is tough to concentrate on work.

Believe in yourself is the biggest game-changer where women often fail. Mostly women thing they’ remaking rational decisions driven by facts and figures, but the truth is, their subconscious mind drives the show. Although most entrepreneurs think scaling sales is the key to rapid growth, it’s not possible without the right mindset. This is the rare competency holding women back. A powerful mind is of the essence as it’s the cornerstone on which you erect your mansion of dreams, and it's the major thing that Women often underscore as critical to their success. It’s time to replace limiting beliefs to empower themselves and this will make it possible to embrace success.

Not identifying the scalable part of your business

MORE STORIES FROM SMALL ENTERPRISEView All