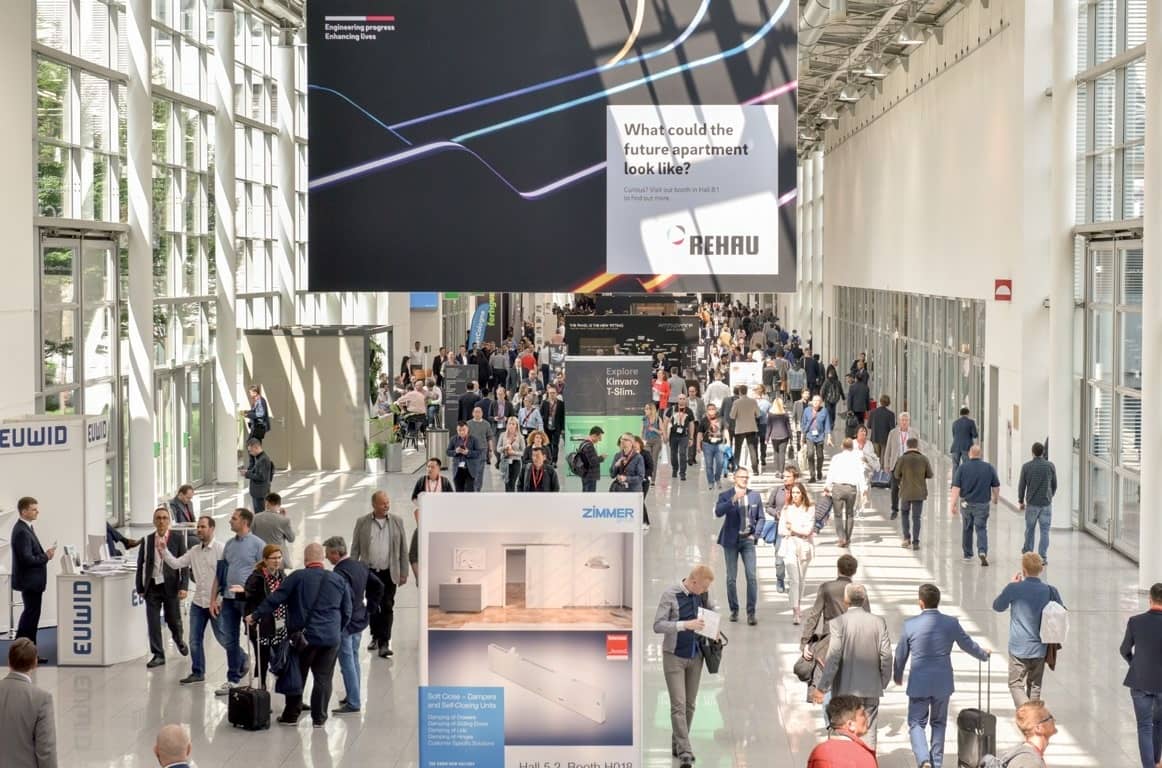 Rate of foreign visitors rises to 75 percent reinforcing the international identity of the legendary show of furniture manufacturing and interior design.

interzum, the world’s leading trade fair for furniture production and interior design, held in Cologne, drew to an end on Friday, 24 May 2019, with outstanding results. For four full days, interzum served as a source of inspiration for the design of future living spaces and presented the technical, haptic and visual refinements with which tomorrow’s furniture will set new standards. With 1,805 exhibitors from 60 countries (2017: 1,732 exhibitors from 59 countries), more companies than ever before showcased their innovations across an exhibition area covering approximately 190,000 square metres. In addition to increasing its exhibitor numbers, the trade fair considerably expanded its international reach. The proportion of foreign visitors rose to around 75 per cent (2017: 73 per cent). Out of a total audience of 74,000 visitors, over 55,000 came from outside Germany. “We significantly exceeded our goal of topping the 70,000-visitor mark,” said Gerald Böse, President and Chief Executive Officer of Koelnmesse, who is delighted with the results. “This has been an almost magical anniversary event in every respect and one that we will all remember. An industry demonstrated its immense capacity for innovation in truly impressive style,” he added.