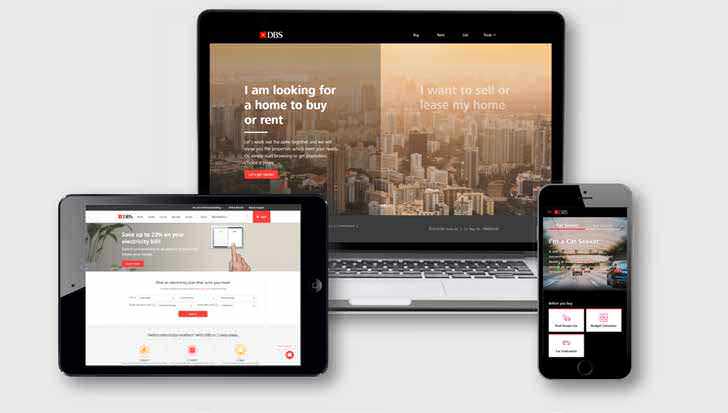 The landscape could be rewarding to banks as shown by OCBC that boosted home loans by $200m.

“As UOB finances more than 30% of all new property sales in Singapore, we understood first-hand from our property partners and home buyers that they wanted certainty and simplicity in property transactions,” said Jacquelyn Tan, UOB’s head of financial personal services in Singapore.

UOB is not the only bank to wet its toes in the growing puddle of proptech, as DBS and OCBC got in the game earlier than UOB.

Banking on your property needs

In January, OCBC Bank launched its home buying-slash-ownership platform called One Advisor. It currently has “affordability” advice, which calculates price as well as down-payment and stamp duty amongst other services such as property listings, and explanations for regulatory rules for homes.

Notably, OCBC had secured $200m of home loans through One Advisor alongside its chat bot for home and renovation loans called Emma (launched January last year), OCBC Bank’s head of consumer secured lending Phang Lah Hwa revealed. “OCBC’s One Advisor saw traffic of more than 110,000 from 53,000 unique visitors. These visits resulted in over 1,200 leads alone from One Advisor,” she added.

Meanwhile, DBS had launched in July a property marketplace that has listings from both agents and owners. It partnered with listing platforms EdgeProp and Averspace to provide some 100,000 listings and will soon include listings from SoReal.