The Future Of The Indian Mall Industry: From Shopping Centres To FECs 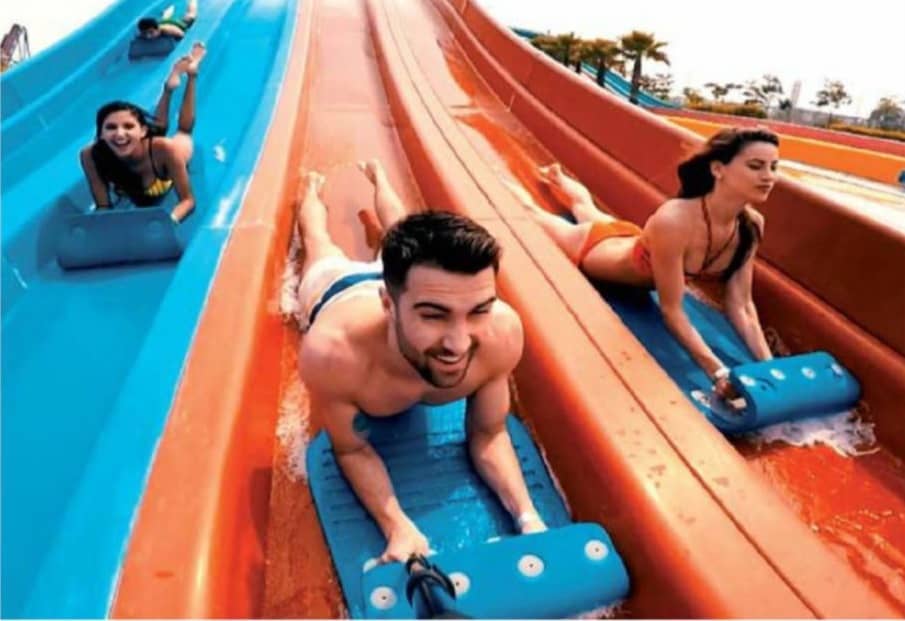 While movie theaters and malls have been pairing up for years, today shopping centre operators are increasingly shifting focus to entertainment options, particularly in the last few years. This is in line with the new and modern strategies they are formulating to keep up with changing consumer dynamics…

The consumers’ ambitions to reach global standards in lifestyle, coupled with high disposable incomes, are aggressively scripting a radical change in the business viability of organised retailing.

While movie theaters and malls have been pairing up for years, today shopping center operators are increasingly shifting focus to entertainment options, particularly in the last few years. This is in line with the new and modern strategies they are formulating to keep up with changing consumer dynamics – with changing shopping habits and online buying options growing more easier than ever, consumers are shifting to spending on experiences.

Malls are transforming into community spaces, bringing to the discerning consumer the best of brands, food, and entertainment. They’re hubs where people go to rejuvenate, socialise and entertain – they are Family Entertainment Centres (FECs).

Delhi-NCR is way ahead of the Tier I & II cities in providing FECs. The city has everything –from amusement parks to water parks, from rides to the sports arenas, gaming zones and even kids’ entertainment centres. Moreover, most of these options are present in shopping malls which makes these malls an even more popular hangout places. Millennials, new age parents who are completely into the concept of FECs and the elderly love the idea of quality family time in these FECs.

The concept of FECs first grew outside the mall in India. These were either amusements parks or water parks like Appu Ghar, Amusement Island and Essel World. The idea of adding entertainment mix in malls only gained rapid popularity over the last few years. Several new malls have been constructed around the country, with substantial square footage allocated to FECs. Malls like DLF Mall of India, Paci c Mall, The Great India Place and The Grand Venice Mall have allocated huge spaces to create entire entertainment cities including multiplexes and food courts. Here’s a look at the few very popular FECs centres across big malls in and around Delhi.

Entertainment City Noida is one of the most renowned social sanctuaries for the people living in and around Delhi. Spread over an area of 147.48 acres, The entertainment City is house to around ve hundred premium Family Entertainment, Retail, Movies, F&B, and Hospitality brands. With a monthly footfall of around 6 million people, Entertainment City keeps enhancing its services and infrastructure and with every passing year in order to become a bigger and better entertainment destination.

The project, since its inception in 2002, has been developed in three phases. Phase I of the project consisted of The Great India Place Mall, and Teen Zone of Amusement Park. Phase II was Gardens Galleria Mall, Arrival Village, Family Zone, Lake WOW and Water Park of the amusement park component. Phase III is still in the development process.

The Great India Place Mall opened its doors in 2007, followed by Worlds of Wonder. In 2015, Wonder Speedway, North India’s largest go-karting track at Worlds of Wonder was inaugurated, along with the opening of Gardens Galleria mall. Consequently, 2016 brought the indoor theme park, KidZania: the park which blends reality with entertainment to provide kids with a platform to discover, explore, and learn about the real world.

The Amusement Park has two zones, Roadshow and La Fiesta, suiting different types of guests looking for escapism from the everyday. There are especially dedicated rides as well as parks for the little ones like bird nest, some high speed rides like big beat for youngsters and adults alike.