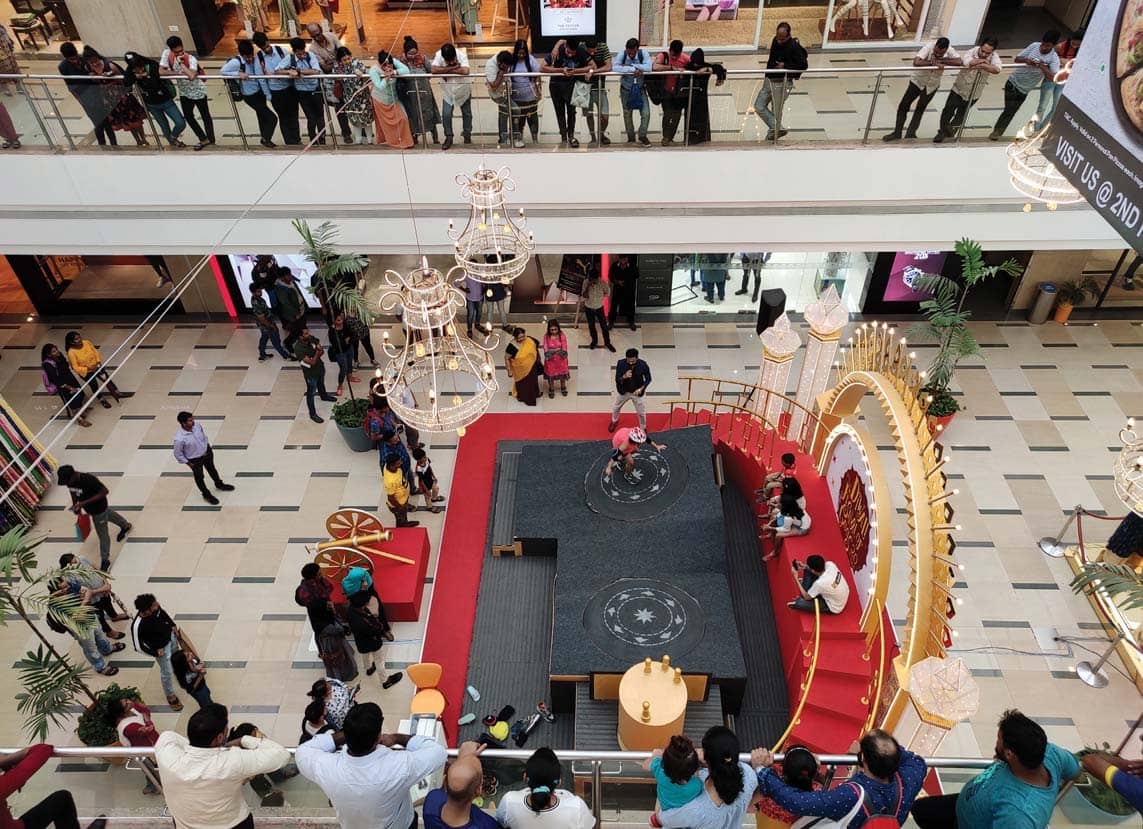 Even as torrential rains lashed the city, malls in Mumbai witnessed 15-20 percent footfall on opening day after a gap of over four months. Malls were mostly visited by middle-aged and young consumers. Conspicuously absent among visitors were children and senior citizens…

With cases of COVID-19 continuing to rise, relief for the retail and shopping centre industries has been low and far between. So far, even though the Central Government has announced three Unlock phases, different state governments have imposed their own lockdown rules since the virus is still spreading. While some states are following complete lockdown on the weekends, whereas others are allowing opening retail hubs to open on alternate days.

Malls across India – the worst affected in the lockdown – were given permission by the Central and state governments to open up in a limited and organised manner in June. However, malls in Maharashtra did not get the green signal at that time since the state – including Mumbai – was the one of the most severely hit zones by the virus.

While Mumbai malls finally received permission to open on August 5, some malls in places like Thane and Pune are still closed, with no clear indication of when they would be allowed to reopen.

Even as torrential rains lashed the city, malls in Mumbai witnessed 15-20 percent footfall on opening day after a gap of over four months. Malls were mostly visited by middle-aged and young consumers. Conspicuously absent among visitors were children and senior citizens.

According to Sachin Dhanawade, Chief Operating Officer Retail and Real Estate, Grauer and Weil (India), “We are delighted to open after more than four months of lockdown. We were expecting low footfalls as people stepped out of their homes if it is very necessary. The heavy rains in Mumbai have impacted the footfalls on opening day, but customers with intent to shop did drop by Growel’s 1O1 and we saw about 15-20 percent of footfalls. I am confident that as consumers become more aware about the safety arrangements, they will start resuming shopping.”

Anuj Arora, General Manager, Oberoi Mall told PTI that despite the inclement weather, it was encouraging to witness a spike in footfall in the second half of the day. “We are positive that we will see footfalls ramping up rapidly as there is high pent-up demand, and the festive season is also round the corner.”