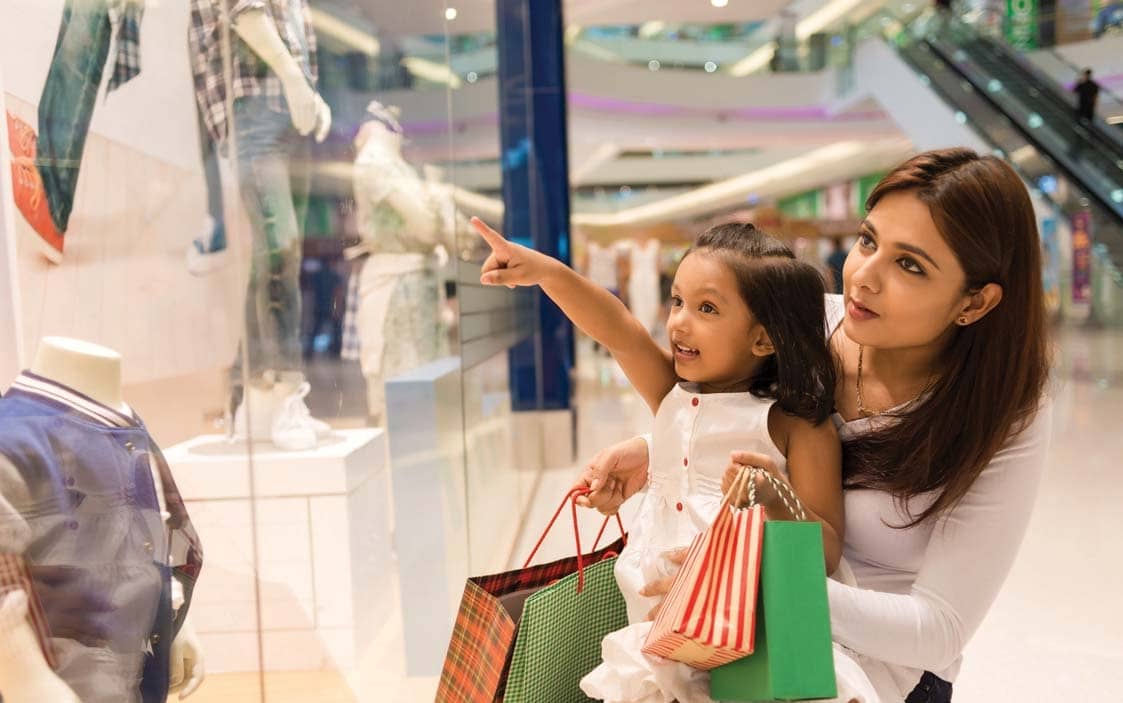 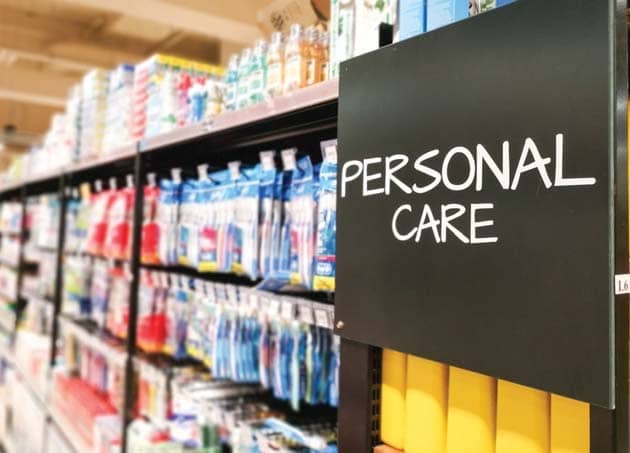 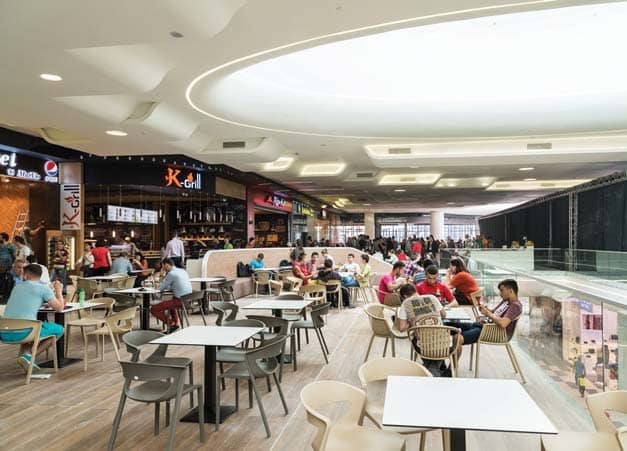 Rashmi Sen, Group COO-Malls, The Phoenix Mills Ltd welcomed the panel and expressed her happiness over the fact that shopping malls were almost 100 percent operational (minus cinema and entertainment zones) pan India. Only malls in Mumbai and Chennai are yet to witness the excitement levels of shopping in COVID times. 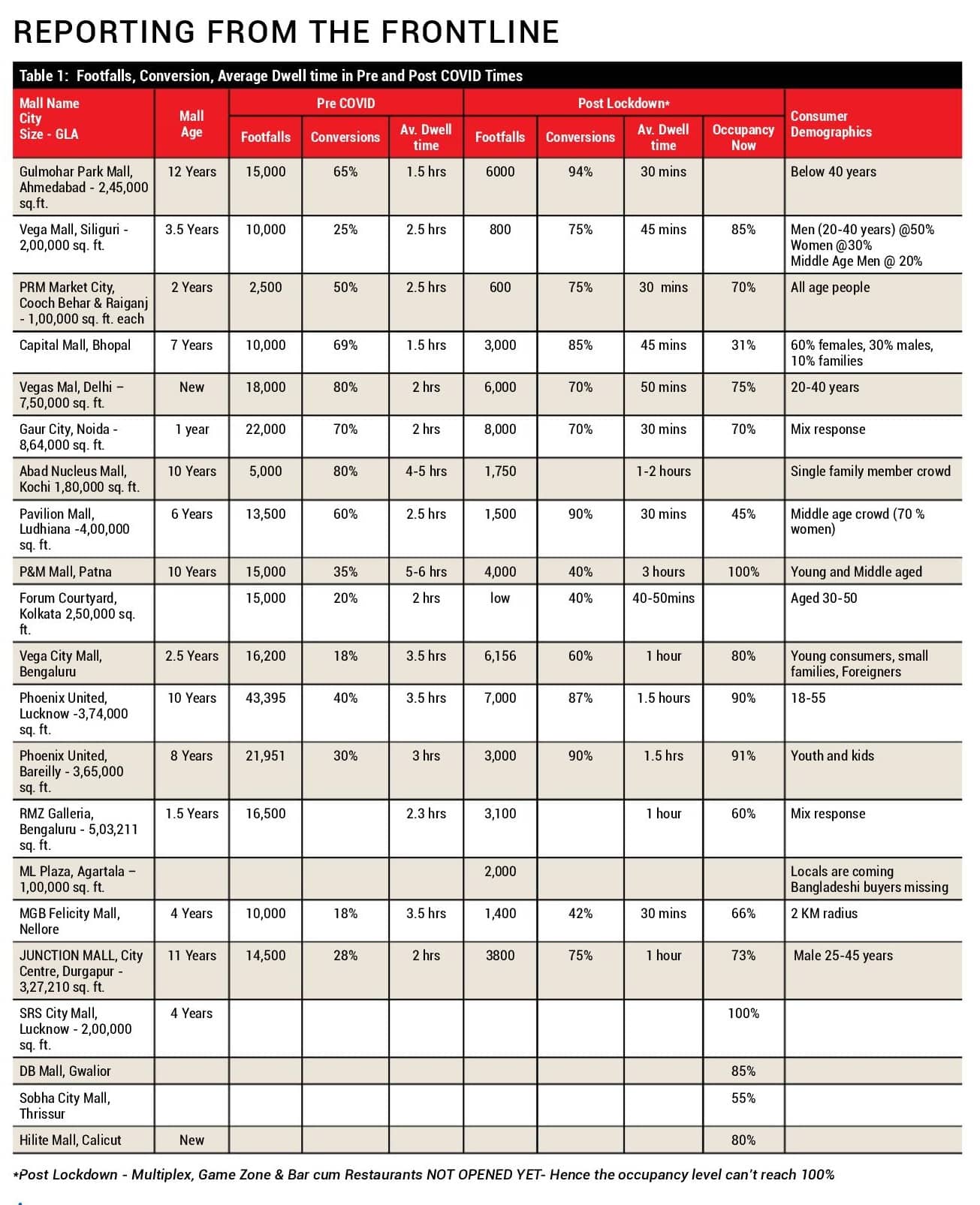 Gopal Machani, Jt. MD, MGB Felicity Mall, Nellore highlighted the change in shopping patterns so far, saying, “In the first few weeks, we have witnessed that the consumer who is coming out to shop is very focused on serious buying. The conversion rate in every mall has increased by 50-60 percent. The average bill value has also increased by 20 percent. Every person entering the store is buying 3.6 pieces of garments. The overall business is down by 30 percent in comparison to last year’s data, but we are witnessing week-on-week growth increasing by 10-15 percent.”

Mohit Pruthi, VP-Head Retail, Marketing & Brand Communication, Bharti Realty, Delhi added to this saying, “We have seen emergence of new consumer behavior in the post COVID era. People are finally gaining confidence to come out and shop. The number of shoppers has gone up by 3X from Day 1 of opening. The segments that have seen maximum surge are grocery, electronics, children equipment, health and beauty. The footfalls are increasing slowly, and rate of conversion has gone up by 15-20 percent. We except the recovery period to be normal by the next quarter.” 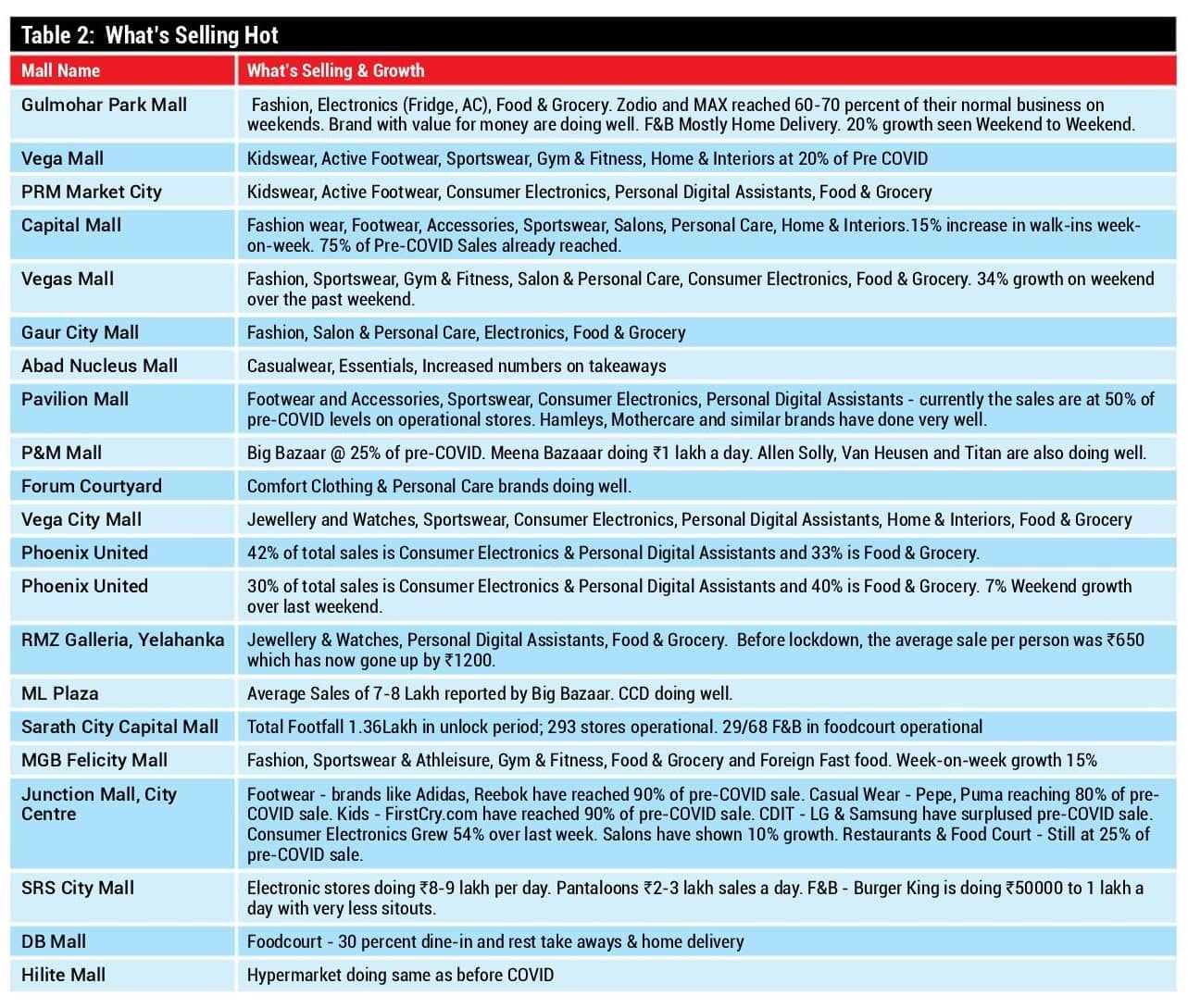 Umang Mittal, ED, PRM Begraj Group, Siliguri highlighted his experience to the panel saying, “The real shopping in the malls began only in the second week. Sales in our mall are coming back to 30 percent of the normal. Since Siliguri is highly driven by the other markets such as Sikkim, Darjeeling and even Bhutan and Nepal, our secondary catchment is totally missing out and we are dependent on the primary catchment as if now. Smaller towns are slightly ahead in the curve in comparison to Tier I cities and this is very positive news for us. The ‘MAX’ store in Malda with an area of 9,000 sq.ft did a sale of 2.8 lakhs in 6 hours. ” 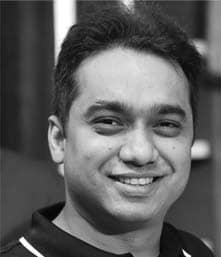 Gaurav Agarwal, Director: “We opened in the first week with 50 percent mall occupancy and got 100 percent occupancy by the second week. The average footfalls were initially 800-900 in a day, but this picked up later. Electronics has been the biggest performer in the mall. The sale in electronic stores has gone up to ₹8-9 lakh per day. Pantaloons also witnessed ₹2-3 lakh sales in a day. F&B is also doing good as Burger King is doing a business of ₹50-1 lakh business per day with very less sit-outs.” 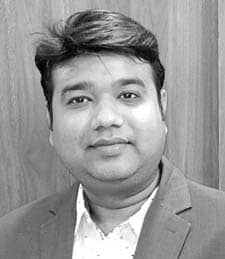 Anshul Jain, Centre Head: “The first-week response was slow as only 50 percent of the mall was operational. With mall occupancy opening by 8085 percent in the second week, we have seen very good turnout so far. The conversion level is good with 2025 percent footfalls. The mall food court is operational and is witnessing a turnout of 25-30 percent for the dine-in. The maximum business is happening through delivery and takes away orders. The EOSS is coming up and we are excited about it, as we hope to attract more consumers to the mall by this.” 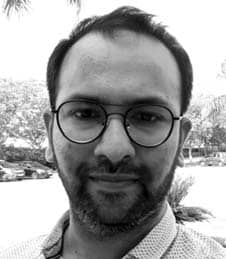 Aditya Shah, CFO: “The first week wasn’t good for us as the mall didn’t open up with large occupancy. Few retailers were still in discussion with the terms of agreement and opened their stores only in the second week. Most retailers have agreed to share a higher CAM with us. This is very positive news. The second week saw good traction in terms of business and footfalls. Zodio and MAX reached 60-70 percent of their normal business on weekends. Brands which are value for money are doing well. Since reopening, the mall is receiving an average footfall of 6000 and the conversion rate is 94 percent. The average dwell time of the consumer in a mall is 30 minutes. The food court is functional, and most of the outlets are taking maximum delivery orders. Discount coupons are being given with a one-and-a-half-year expiry date so that consumers can redeem them later. Electronics and household categories witnessed maximum shopping. In fashion (men, women and kidswear) are getting good response, along with electronics and grocery stores. Youngsters and people upto 40 years of age are coming to the mall in large numbers. Around 20 percent of the growth was seen in weekend to-weekend business.” 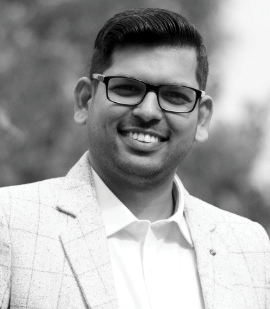 Akhil Dalmia, CFO says that all their malls are operational and have opened with 70 percent occupancy.