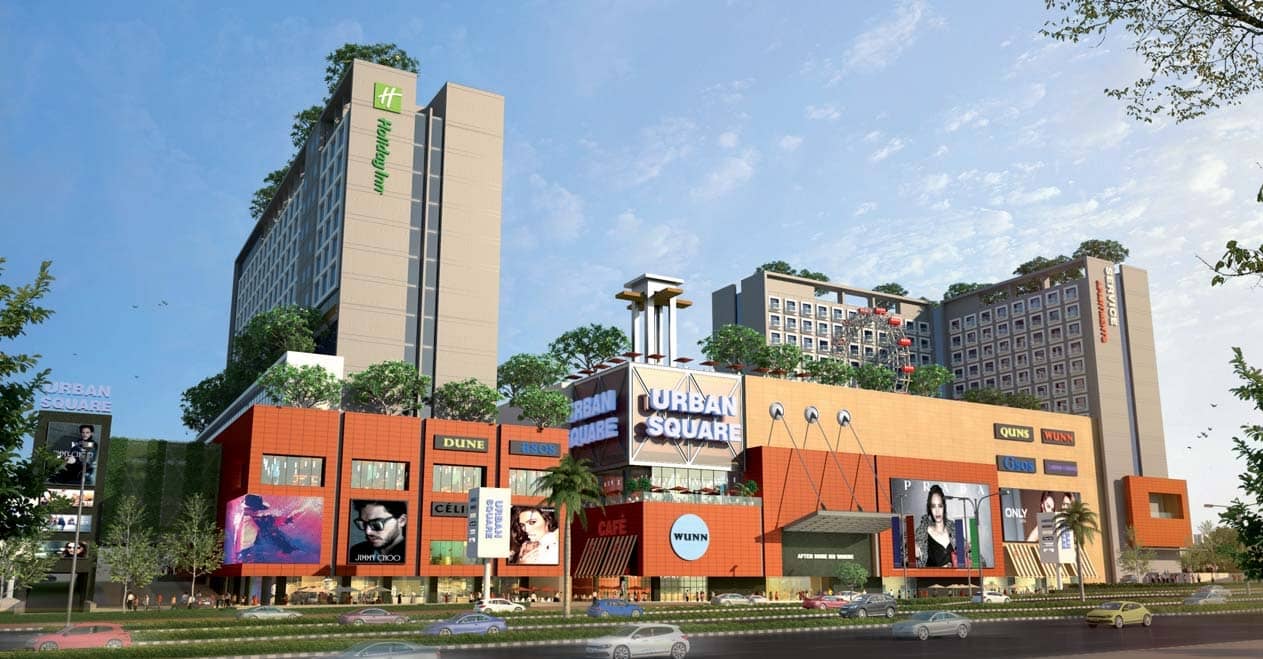 The group is committed to its theme of ‘After Here Nowhere’, which stands for the creation of mixed-use developments that bring retail, commercial office space and hospitality all under one roof. Bhumika is planning several similar projects in major Tier I & II cities…

Sandeep Kumar
Logistics firm Bhumika Enterprises has forayed into retail real estate in Rajasthan, making its mixed-use development there a destination like no other. The brand is in the process of developing shopping mall projects in various cities of Rajasthan including Udaipur and Alwar. The aim of the company is to build quality commercial, retail and hospitality spaces with a focus on the shopping centre industry. The group is committed to its theme of ‘After Here Nowhere’, which stands for the creation of mixed-use developments that bring retail, hospitality and commercial office space under one roof. They are planning several similar projects in other major cities of Rajasthan as well as other cities adjoining the NCR Delhi.

In an exclusive chat with Shopping Centre News, Shubojeet Pakrasi, Senior Vice President- Leasing, Bhumika Enterprises Private Limited talks about the vision and the aim of the brand as well as about its upcoming malls in Tier II cities.

Tell us about the projects which are in final phase as if now?

Currently we are working on two projects, one is in Udaipur and the other at Alwar, which we will be announcing soon. These two projects are in very advanced stages. Out of these, the one in Udaipur has been generating a major buzz. This mixed use development project is one of the largest developments in Rajasthan with an approximate area of 18 lakh sq. ft.. Of this, the mall has a retail space of over 5 lakh sq. ft. Apart from this we have a Holiday Inn with about 200 keys, an Oyo Silver Keys with 77 keys and we are currently in talks with a Swiss hotel for another 101 keys.

Urban Square will be a complete destination, ‘big-box destination’, where the focus will be on stronger anchor brands. We are bringing many national and international brands under one roof, brands that will be making their debut in Udaipur through our mall. As of now, the vanilla store section is smaller since much of the space is dedicated to anchor brands.