Need For A Full-Time Minister Of Defence 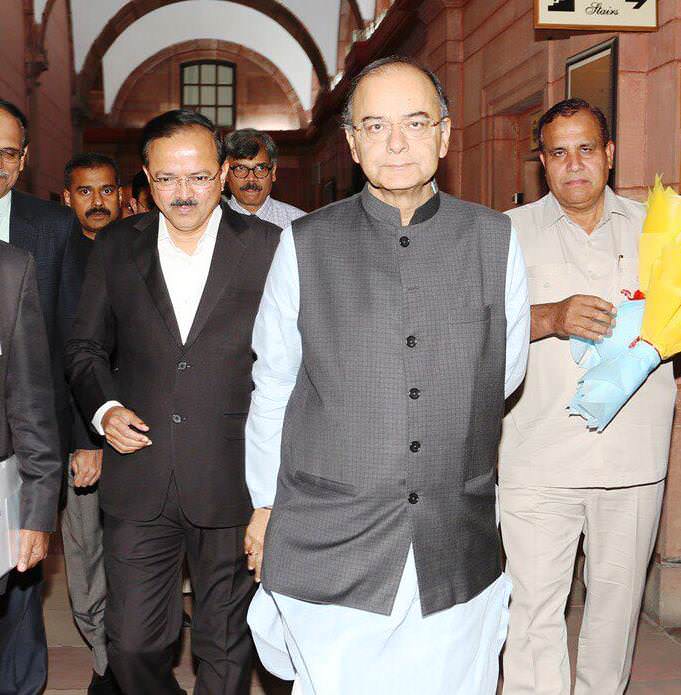 While the appointment of Manohar Parrikar as the Goa Chief Minister has been dictated by political expediency, this move has implications for the Indian armed forces.

While the nation was coming to terms with the somewhat stunning but not entirely unexpected results of the elections in five states, the Indian armed forces are yet to appreciate the repercussions of the change in the political leadership as Minister of Defence, Manohar Parrikar, moved to Goa to don the mantle of the Chief Minister, a position he had held before moving to Delhi in 2015. He has now been replaced by Arun Jaitley, the Minister of Finance, who is holding the post of Minister of Defence as ‘Additional Charge’.