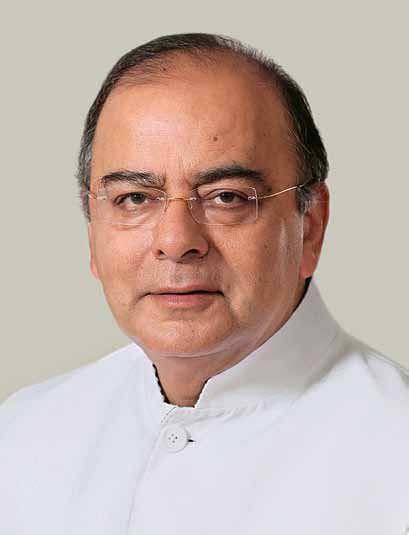 The portfolio of defence is key and highly critical one. So is the finance portfolio. But for someone like Arun Jaitley who is so knowledgeable, so capable and so much in control, holding important positions in the Cabinet is not unmanageable. Prime Minister Narendra Modi once again has turned to him, till he finds a suitable replacement for Manohar Parrikar who has since moved to Goa as Chief Minister.

Arun Jaitley on March 14, 2017, took additional charge as Defence Minister, in New Delhi, after Manohar Parrikar resigned from that post to take over as the Chief Minister of Goa. Jaitley currently holds the portfolio of the Ministry of Finance and Corporate Affairs.

On his arrival at the Ministry of Defence in South Block, Arun Jaitley was received by the Minister of State for Defence Dr Subhash Bhamre, Defence Secretary G. Mohan Kumar and other senior officials. Jaitley held a meeting with senior officials to take stock of the ministry.

This is the second time Jaitley is holding additional charge as the Defence Minister. When he took charge of the defence portfolio in the first instance, he had said: “Security of India is a matter of prime importance and predominantly the external security of India is the responsibility of this Ministry”. For this he stated that “preparedness and support to our armed forces and speeding up all equipment required for their support are going to be the priority areas as far as our government is concerned”. He also remarked that during the UPA government, some of the areas in the Ministry had slowed down and therefore, expediting them will be a matter of top priority.