Setting The Stage For India To Fly High 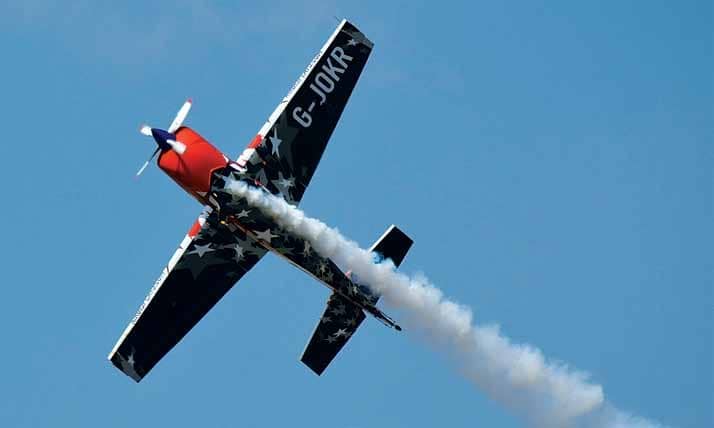 With the underlying theme of ‘flying for all’, the global aviation industry is set to congregate at Wings India 2020 Hyderabad from March 12 to 15 with the singular agenda: Laying the groundwork for India’s Civil Aviation sector to absorb an expected investment of `100,000 Crore ($13.6 billion) in the next five years alone.

This Global Aviation Summit - India’s only focused event on Civil Aviation Industry - is set to be a key platform for policymakers, airlines, airports, industry captains, OEMs and regulators to deliberate on the shape of things to come. Over 150 exhibitors and close to a thousand delegates representing various stakeholders will meet with a focus on capacity building as India prepares itself for a four-fold increase in air traffic over the next 20 years, and for Aviation to be a key accelerator pushing the Indian economy to the $5 trillion threshold by 2025.

The global aviation industry will network and brainstorm on hitching on to the blueprint envisaging a growth in passenger traffic from 315 million to 1.1 billion by 2040, becoming the world’s third-largest aviation market in the first two years of this two-decade journey beginning now. This growth target involves a $290 billion procurement of over 2,100 aircraft - 900 in the next five years alone - building infrastructure including 100 new airports by 2025 - to support this soaring business.

Building an ecosystem to support high growth rates in aviation is on the agenda of the Indian policymaker. As it hosts the who’s who of the aviation business from across the world at Wings India 2020, the priorities of the Government of India include making affordable flying accessible to the common man under the UDAAN Region Connectivity Scheme (RCS) and building enabling infrastructure, creating a domestic leasing & financing base, robust MRO support and the disinvestment of Air India.