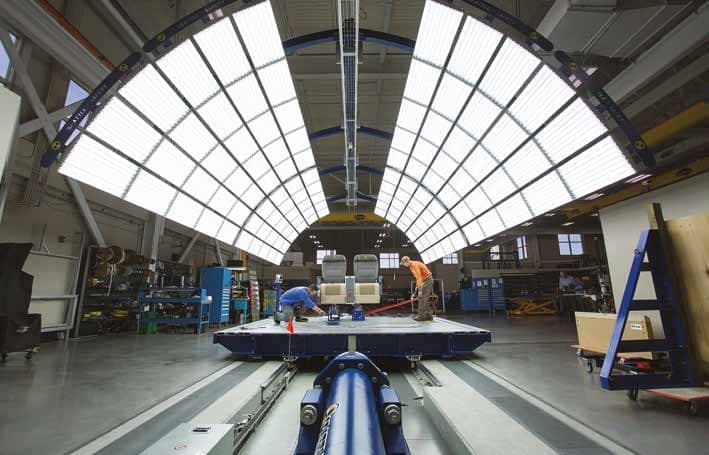 WE ARE CURRENTLY LIVING IN extremely uncertain and challenging times. The global situation due to the COVID-19 pandemic is taking a toll on all the industries of which aviation and aerospace are among the most affected. While the recovery situation might also be pointing towards an unpredictable timeline, the industry is constantly working on penning down practical solutions. A ray of positivity and enthusiasm also came from one of the biggest merger of the aerospace industry. This instance reinstated how mergers, acquisitions, and collaborative steps are a fundamental part of the industry.

On April 03, 2020, the successful completion of the all-stock merger of equals transaction between Raytheon Company and United Technologies Corporation (UTC) was announced by Raytheon Technologies Corporation. The much-anticipated merger has come following the completion by UTC of its previously announced spin-offs of its Carrier and Otis businesses, the two non-aerospace and non-defense businesses.

Immediately prior to the closing of the merger, UTC put into effect change of its Otis and Carrier businesses into separate publicly-traded companies. The company mentioned in its press release that Carrier will trade under the ticker symbol “CARR” on the New York Stock Exchange (NYSE) and Otis will trade under the ticker symbol “OTIS” on the NYSE. UTC shareowners will receive 0.5 of a share of Otis and one share of Carrier for each share of UTC common stock held

This merger is likely to serve customers worldwide through a platform-agnostic, diversified portfolio of industry-leading businesses, Raytheon highlighted. This coming together of UTC, which is left with Collins Aerospace, engine maker Pratt & Whitney, and Raytheon, has brought a behemoth into being.

With approximately $74 billion in pro forma 2019 net sales and a global team of 195,000 employees, including 60,000 engineers and scientists, it is well established that Raytheon Technologies is one of the largest aerospace and defence companies in the world.