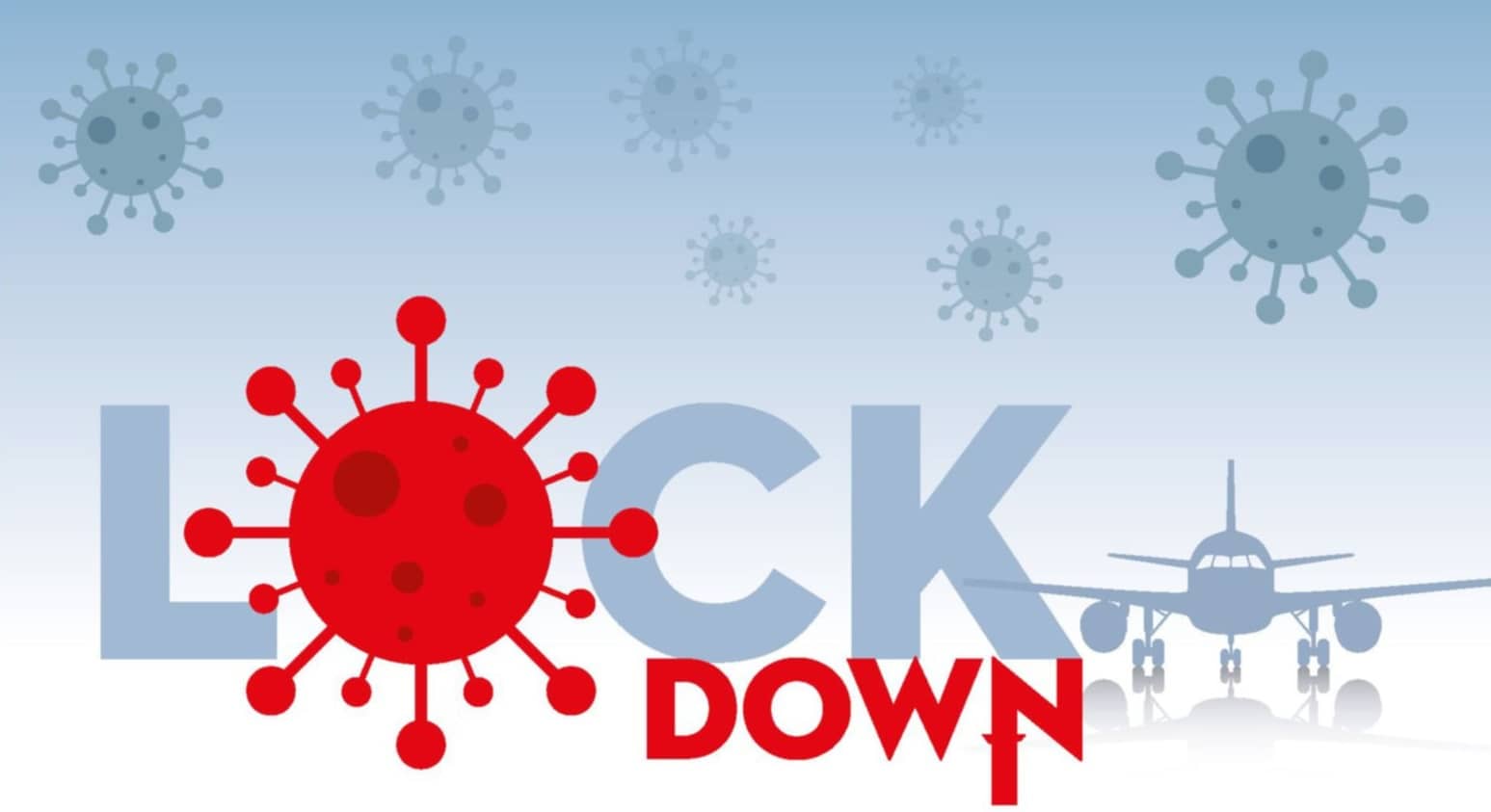 The Ministry of Civil Aviation is the nodal authority responsible for the formulation of national policies and programmers for development and regulation of the Indian civil aviation industry.

THE MODERN WORLD IS DRIVEN PRIMARILY BY ECONOMY which in turn is dependant on transportation – air, land, and maritime. The UN predicts that by 2050, two-thirds of the world population will be living in the cities (ICAO, 2020). The efficiency of transportation will be the key to this change.

Aviation has been the fastest mode to grow at an exceptional pace. Only in 105 years, the aviation industry has reached the milestone of 100,000 plus commercial flights around the world every day. This growth has been the catalyst to the rapid globalization that we see today.

India is currently the ninth largest aviation market in the world with a passenger throughput of 344 million as of 2019. More than 85 international airlines operate to India and five Indian carriers connect over 40 countries. This sector contributes 2.4 per cent to the country’s GDP. India is considered to be one of the toughest aviation markets in the world, due to high fuel prices, overcapacity, and intense price competition.

The Ministry of Civil Aviation is the nodal authority responsible for the formulation of national policies and programmers for development and regulation of the Indian civil aviation industry. Its functions also extend to overseeing airport facilities, air traffic services and carriage of passengers and goods by air. The Ministry deals with administrative control over affiliated and autonomous organisations like Directorate General of Civil Aviation, Bureau of Civil Aviation Security and Indira Gandhi National Flight Academy and allied PSUs like National Aviation Company of India Limited, Airports Authority of India and Pawan Hans Helicopters Limited.

Until The Air Corporation Act (ACA) 1994 allowed private carriers to operate scheduled airline services in India, Air India and Indian Airlines that were controlled by the Government of India, were the only two airlines operating in India. Jet Airways and Air Sahara started operations in 1994 and Air Deccan, the first low-cost carrier (LCC), entered the domestic aviation industry in August 2003 after the liberalisation of airline industry. Since then, other LCCs such as SpiceJet, GoAir, IndiGo, and Vistara airlines have entered the market. Full Service Airlines (FSA) like Kingfisher and Paramount commenced operations in 2005. The period following the introduction of the LCCs has been one of rapid growth for the Indian airline industry. Since the introduction of the LCC, the market share of legacy carriers such as Air India, Indian Airlines, and Jet Airways has decreased substantially giving rise to fierce price wars amongst airlines. Despite these conditions however, three leading successful airlines have emerged in the recent past with consistently good performance and have demonstrated the potential for profitability in the Indian airline sector. IndiGo is well known for its sharp focus on key deliverables and has been the market leader. As per Centre for Asia Pacific Aviation (CAPA) IndiGo, SpiceJet and GoAir were expected to report profitability in FY 2020.

IMPACT OF THE COVID-19 CRISIS

The transportation sector, which is not an organised sector, employs over 40 million and contributes $200 billion-plus to the economy as per India Brand Equity Foundation (IBEF). This sector has been hit very badly by COVID-19 mainly because most of the industry players do not have any backup, recovery plan or intermittent operation plan. The sector is driven primarily by traditional approach of trucking and lacks modernised equipment to handle loading and unloading. This makes disinfecting the goods and supplies before delivery a near-impossible task.